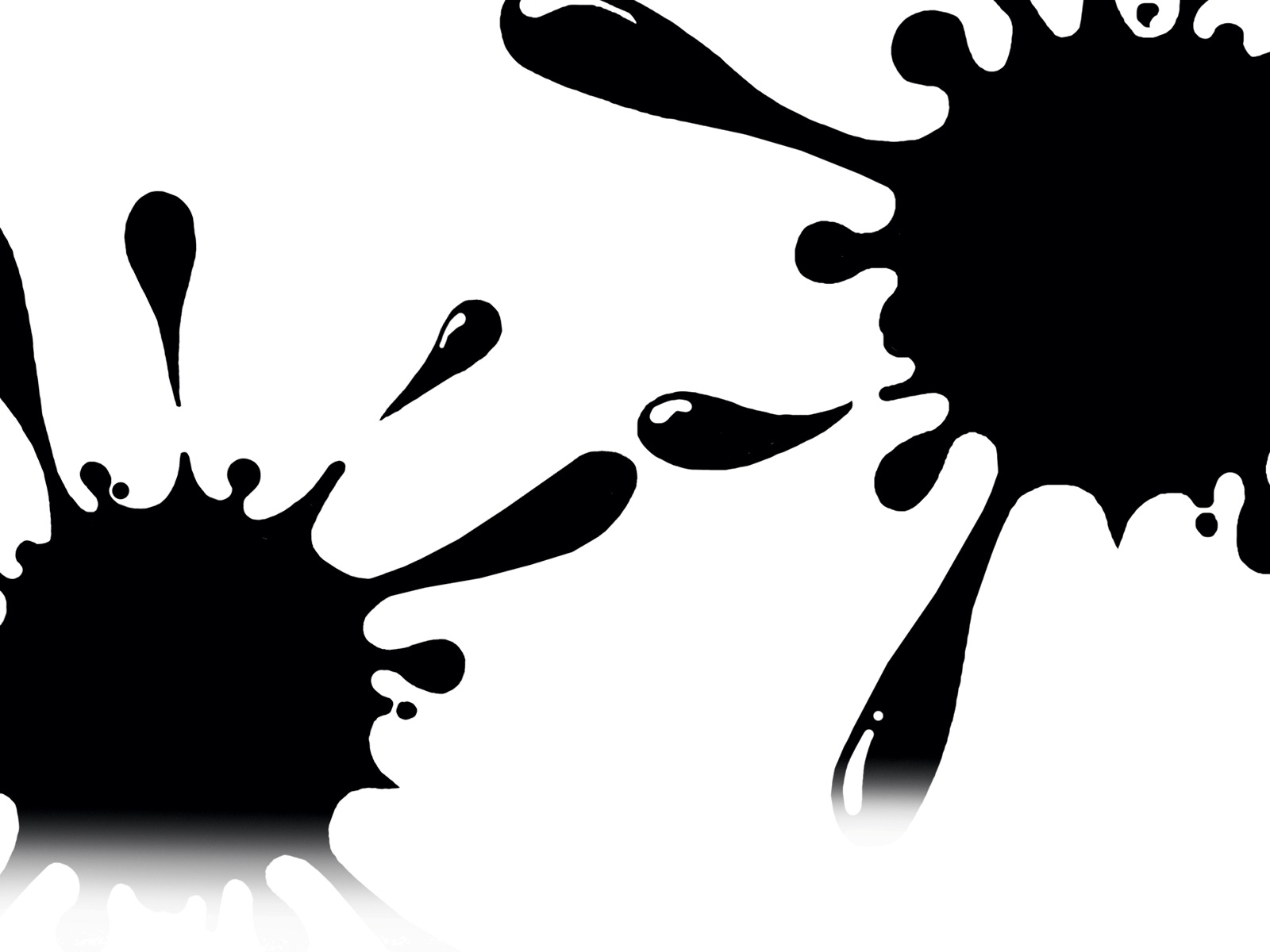 If you are interested in the new Tarrant County Civil Courts Building that’s being planned for downtown — and who the heck wouldn’t be? — then you can be a part of history this afternoon.

Groundbreaking for the planned 231,934-square-foot, seven-floor building is at 2 p.m. today on Weatherford Street between Jones and Calhoun Streets.

County Judge B. Glen Whitley will say a few words. And if I know my groundbreakings, he’ll wield a symbolic shovel or something. Nothing says photo op like a well-dressed judge wielding a gardening tool.

The construction cost is estimated at $57 million. The building is expected to be completed by late 2014 or early 2015.