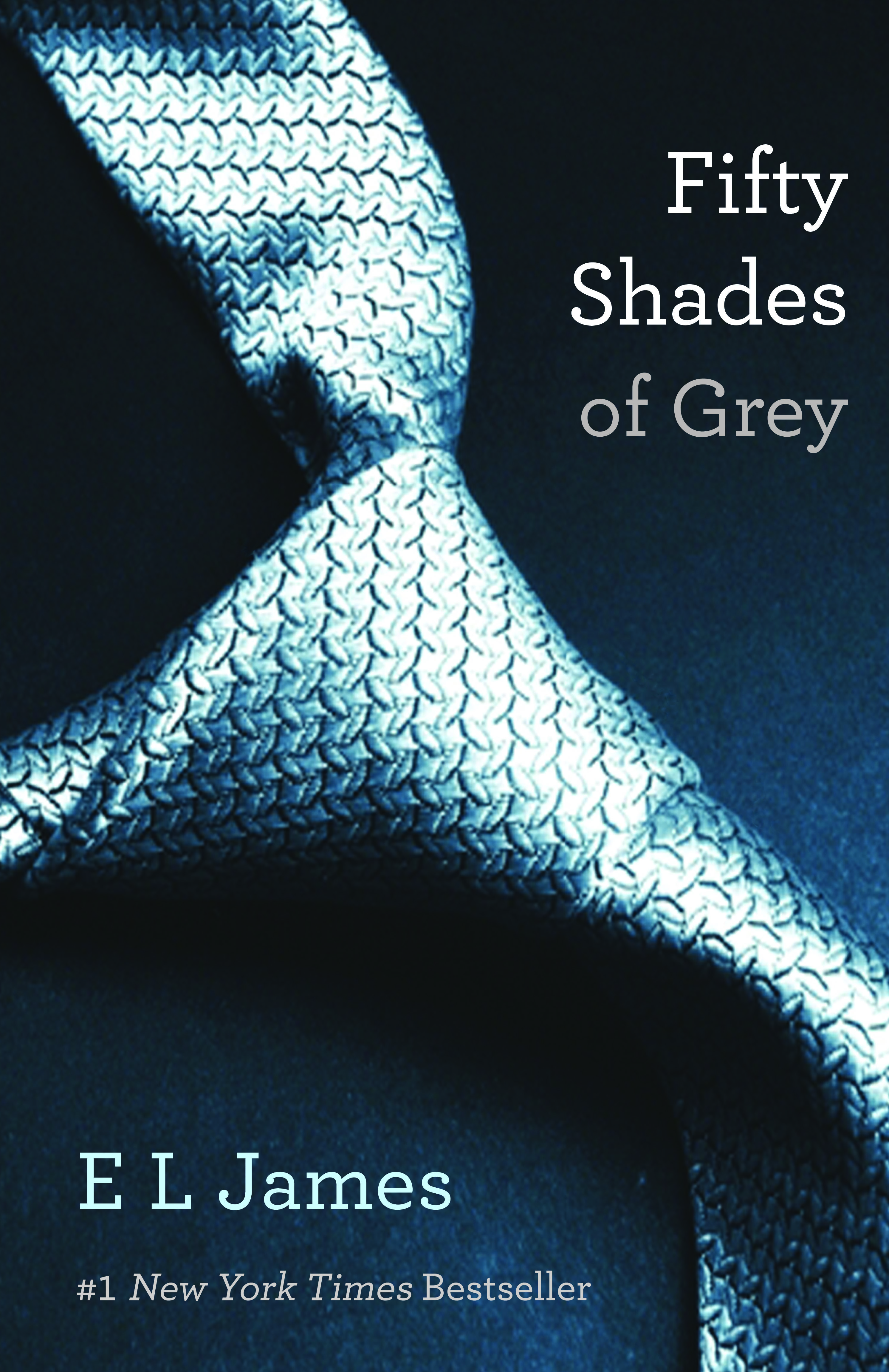 I guess I’m a little behind the curve in the whips-and-handcuffs department — wait, is there an unintended pun in there?

Despite weeks of media fanfare over “Fifty Shades of Grey,” the Twilight fan-fiction series turned sadomasochistic romance trilogy, it wasn’t until I inquired about a large stack of books behind a Barnes & Noble cash register that the popularity of the series hit me like a leather whip (intended).

“Are those all ‘Fifty Shades of Grey’?” I asked the middle-aged female cashier.

“Oh yeah,” she said, already laughing. “We keep them by the register because someone asks for them every five minutes or so. I don’t get it, either.”

I’d heard of them briefly, but the conversation prompted me to read a few articles online, where I learned that the trilogy occupies all three top spots on The New York Times e-book bestseller list.

Okay, given the Twilight phenomenon and a little bit of reflection, maybe I’m not surprised. Both take excellent advantage of our puritanical mix of fascination and self-loathing when dealing with the taboos of  “sexual deviancy.”

Most prominently, there’s the idea that these books’ popularity suggests sadomasochism is “going mainstream.” Wrong. Sadomasochism has always been mainstream, just not in public. Unlike Twilight, I didn’t see a large, by-the-front-door display for “Fifty Shades of Grey” at Barnes & Noble. The books weren’t even right next to the register, but kept behind a pillar where customers are no doubt less likely to find it, unless of course they are looking for it.

We live in a time when certain kinds of anonymity are easy to come by. A hardback can be bought online and shipped direct, and an e-book can be read discreetly just about anywhere. Judging by reviews and the unintentionally hilarious snippets I’ve read online, there’s nothing innovative about “Fifty Shades.” Novels on the subject have been around for a long time, from now-classic literature like the French ” Story of O” to contemporary retreads like Anne Rice’s “Sleeping Beauty” trilogy.

For an even more modern example, we need look no further the “Fifty Shades” source material: Twilight, which for some inexplicable reason is more socially acceptable. I will never forget listening to a friend and happily married mother of three relating her uncertainty about a few of the major plot points of “Breaking Dawn: Part I.” She’d rented the movie at the request of her 12-year-old daughter and later watched in horror as the angsty teenage protagonists consummated their marriage with a no-holds-barred tumble that left the bedroom in tatters and, at least in the book, ends with sweet, submissive Bella “covered in bruises” from the experience.

Of course, that’s before her vampire baby breaks her back while still in the womb. And that, apparently, is more “conventional” to so-called sexual norms.

There may be a shade or two of difference, but certainly not fifty.