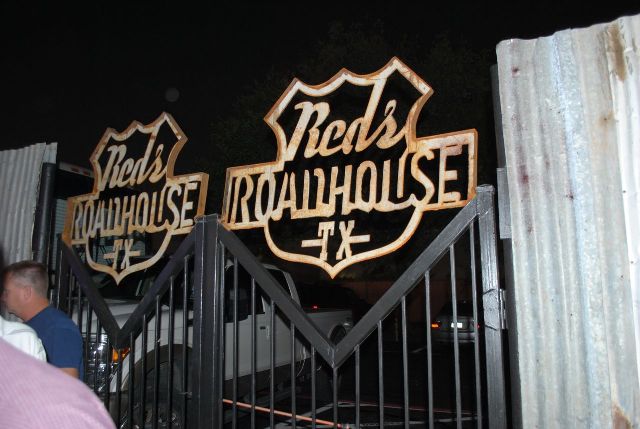 About 600 people piled into the cavernous and rustic but elegant barn and massive adjacent patio to nosh on Reds’ comfort cuisine and check out performances by The Bellamy Brothers and the opening Blaine Grey Band on Reds’ stage, a massive construct that stretches nearly to the sky (well, at least two stories in the air).

The vibe was a perfect harmony of vintage Route 66 and classic Texas, with no shortage of cowboy boots, barbecue, beer, or antique cars –– vintage vehicles are scattered throughout the inside and patio. There’s also a vintage yellow school bus and a silver camper on either side of the patio.

Reds’ fun, design-influenced spirit stretches to the joint’s spacious (4,000-square-feet) patio out back. The patio’s walls are filled with quirky art, including pinball machine backboxes and work by Kennedale junior high students.

There was rarely an open space at the sprawling L-shaped indoor cedar bar. Deer-antler-lined shelves frame a stained glass window in the center of the wall behind the bar. On the other side of the wooden doors leading to the patio, the outdoor bar was also crowded, with folks watching baseball on the two flat-screen TVs and imbibing. The outdoor bar’s backdrop is a lit-up vintage silver camper topped with neon Budweiser signs. Each bar had at least three bartenders, all decked out in the Reds uniform: black shirt and pants with a red bandana tied around the neck or rolled and wrapped around the forehead.

Reds may have a thing for Route 66, but there’s still enough Texas flavor at play to ward off any accusations of interloping. For one thing, there’s Reds’ food –– the chicken-fried steak is as big as your head, and the burgers are deliciously sloppy messes. There’s also the music: With the exception of disco cover band Le Freak, Reds’ concert upcoming calendar will be full of both kinds of music: country and Western. Reds hosts The Texas Tailgaters on Sunday, June 17, and The Tejas Brothers on Friday, June 29.

The Bellamy Brothers had a few dozen folks two-steppin’ down in front on Thursday night, and people were chatting and hanging out all around. Most of the folks in the house were couples or groups of friends.

The outdoor patio was filled with round VIP tables, each seating eight people for $400 a table and featuring special menus. VIP guests received a gift bag and a red (of course) Reds Roadhouse t-shirt.

Reds’ owner and founder, Adlai Pennington, said he wanted a place for friends, comfort food, cold drinks, and good music every night and day, and based on his place’s grand opening on Thursday, he seems to have succeeded. 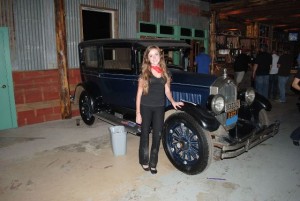 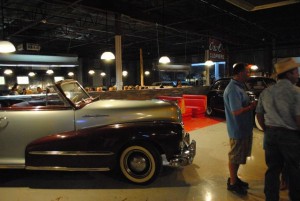 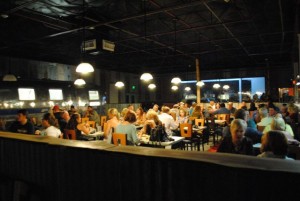 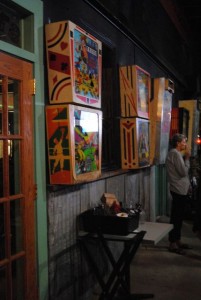 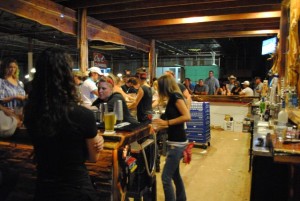 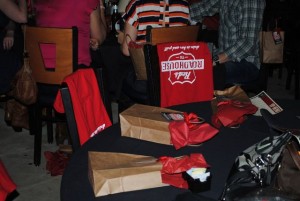 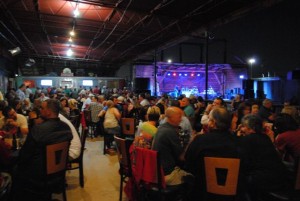 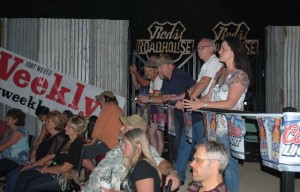 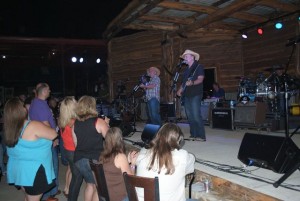 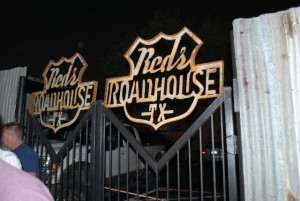 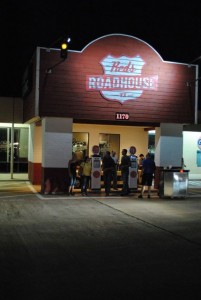