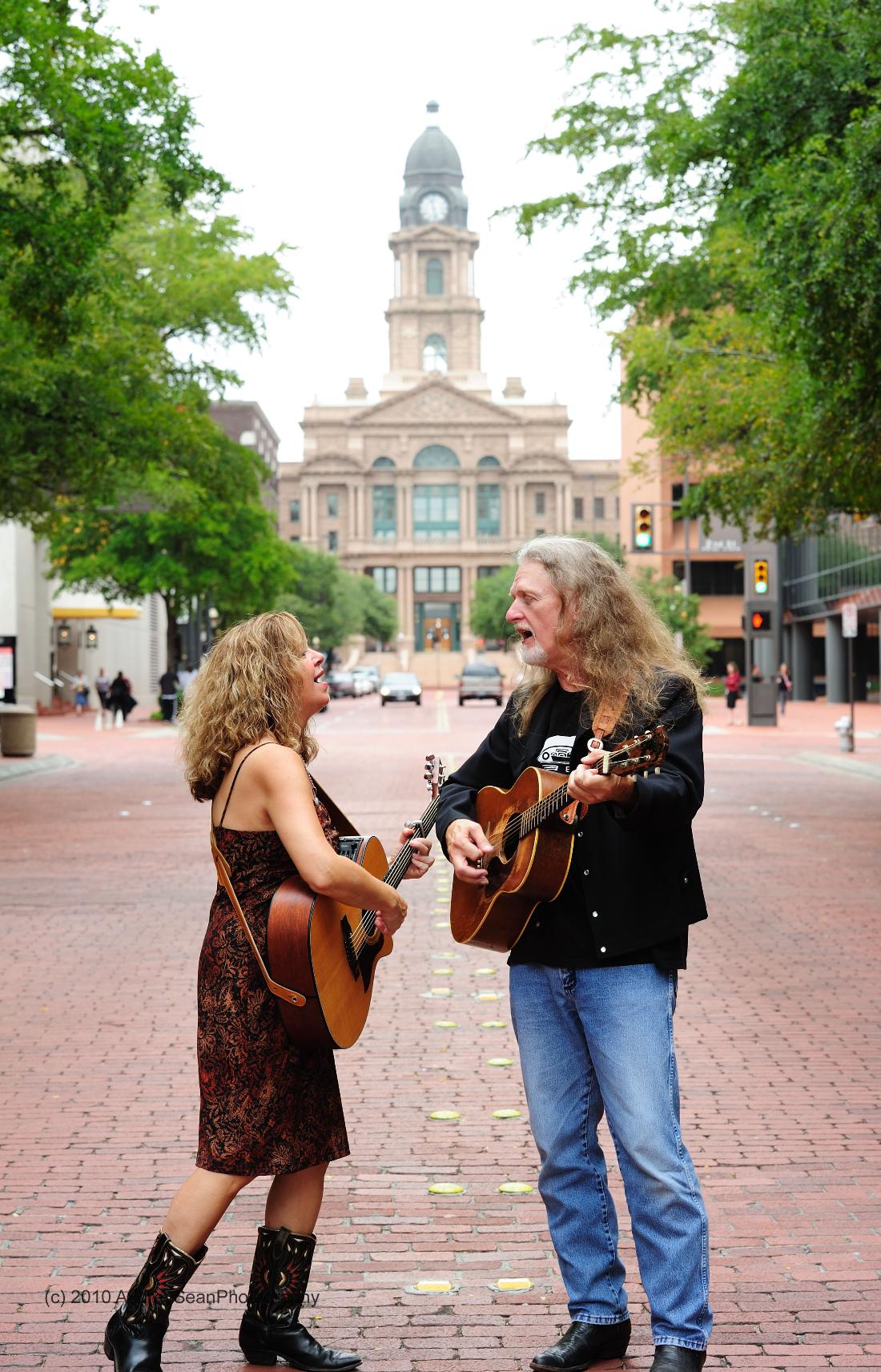 Adler & Hearne, an Americana band with Fort Worth roots, is wrapping up a tour of the West Coast and swinging through the Metroplex on their way back to their current home in East Texas.

Lynn Adler and Lindy Hearne, along with Hearne’s talented, guitar-slinging daughter, Kate Hearne, will perform at Uncle Calvin’s Coffeehouse on Friday in Dallas. Show starts at 8 p.m., and tickets are $15-$18.

Lindy Hearne is a native son of Fort Worth. His folks ran a family business here, Hearne Wrecking & Lumber, from 1949 to 2000. Hearne and Adler also teach music at All Saints’ Episcopal School.

“Our new live CD is a tip of the hat to live music venues like Crossroads, Uncle Calvin’s and Eddie’s Attic,” says Hearne. “Places known for being listening rooms first and foremost are like hallowed halls – not just for the performers, but for all the folks in the audience who want to be a part of the exchange that is the live music experience – up close and personal.”