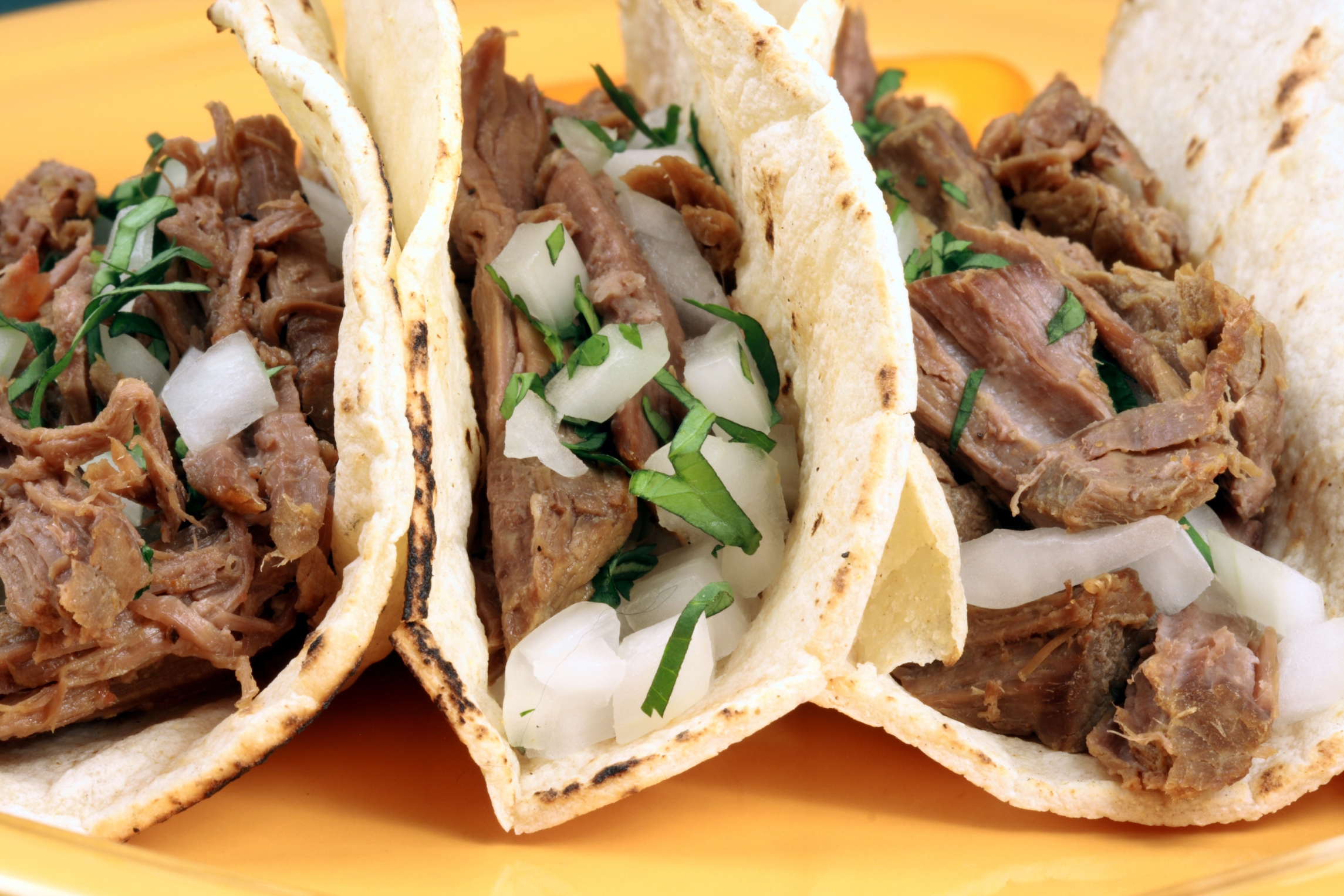 I may be blackballed from the Tex-Mex food critics association for the following confession: I don’t eat Tex-Mex on the North Side very often. Why? Because most of the places I’ve tried just haven’t been that great — a short list of boxy-looking, inexpensive places with almost identical menus. So I went on a lunch hunt in order to try some of the eateries I’ve passed a dozen times, to see if I’ve been missing any great ones.

Amy’s Place (1537 N. Main St.) looks like a hallway with a kitchen, and on a recent sunny afternoon the delicious, soupy salsa with chunks of veggies wasn’t the only thing sweltering. I couldn’t tell if I had the salsa sweats or if my table was too close to the kitchen (they’re all close), but the place was a little on the warm side. That notwithstanding, the service was friendly, and the booths were all filled with regulars. The lunch menu isn’t going to win a James Beard award for culinary daring, but it offers large portions at a reasonable price.

The fried pork chops ($7.99) had definitely spent time in a freezer, but if you like generously portioned flavorless pork that costs very little, this is your dish. The accompanying beans and rice had way more flavor, and, again, you get a lot of them. Similarly, the beef taco lunch special ($4.99) won huge points for being… huge, though it was a little overcooked. The salsa helped. Is Amy’s great? No. But it gives you a good bang for your buck.

It’s hard to call El Asadero (1535 N Main St.) a find, since critics at this paper and others have been heaping praise on the venerable family-owned hole in the wall for more than two decades. But the restaurant ownership recently changed, so I went to see if anything else had. The short answer: no, except that that the front of the building no longer looks like it was hit by a missile.

I usually go for the delicious enchiladas verdes ($7.99), but I was looking for some basic comfort on a recent lunch visit. The lunch combination Number 12 ($5.49) — a beef taco and cheese enchilada – supplied me with plenty of comfort, but that’s about all. The salsa at El Asadero is legendary, and unlike most legends, is based in fact. The red concoction was fresh, spicy, and teeming with jalapeño seeds. Again, the dish I tried was good not great, but the value was tremendous.

The quintessential Northside hole in the wall has to be Granny’s Tacos (703 E. Long Ave.). It’s a walk-up counter operation, with only a picnic table outside for seating. The menu, like the little graffiti-covered shack itself, is tiny — it offers only variations of the same two tacos. Granny doesn’t work the kitchen anymore, but it’s still family-owned and a pretty good bargain. My taco with beans, potatoes, and pork roast ($4.50) was constructed in mere seconds, fillings spooned from a chafing dish. The taco was filling, fatty, and delicious. The bright green salsa tasted fresh and had a significant kick.

My new favorite stop in the area has to be the venerable Aguilera’s Café (2005 N. Grove St.). The place is a converted house, and though it may look adorably shabby on the outside, the interior is welcoming and cozy, with pictures of the Santos family adorning the walls, making it feel as though I was eating at my Mexican grandparents’ house (I don’t actually have Mexican grandparents, but I’m accepting applications). It’s another family-owned institution that specializes in breakfast and tamales. I went for the latter, and the moist, tender pork tamales ($5.99) were a revelation. There’s not much else on the lunch menu, but what they do, they do well.

Maybe I was wrong about the North Side. I was treated to some pretty good lunches at reasonable prices — though, aside from Aguilera’s, nothing really knocked my socks off. And maybe this review will be enough to get me reinstated by the Tex-Mex critics association — their parties are legendary, and I’m willing to bring the tamales.