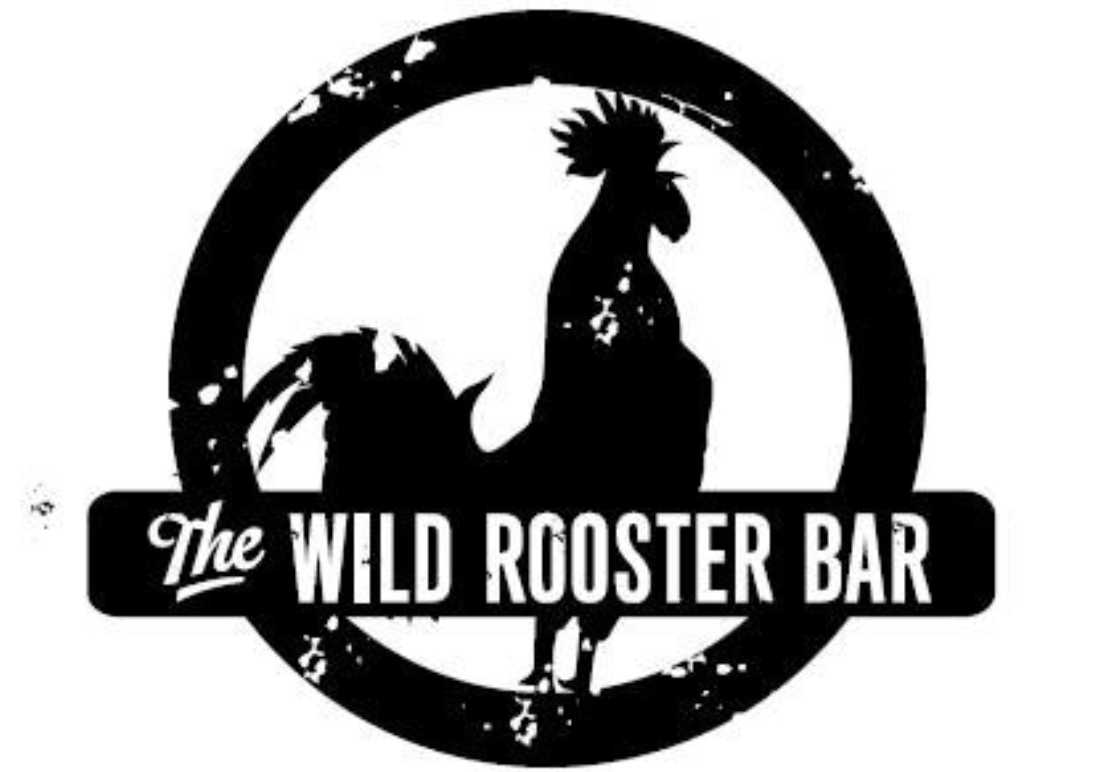 Maybe it was because I went to California last week, or maybe I just didn’t sit in front of Facebook all day like I usually do, but somehow I missed some recent drama between the Wild Rooster’s old boss and its new one. I didn’t see it, so obviously I can’t repeat it, and, frankly, it’s probably unimportant in the grand scheme of Clubland.

However, what is important, or at least interesting, is that the Rooster has new management, brought in from Bar 9 and M Lounge to fire up business at the Cultural District bar/restaurant M Lounge/Bar 9’s Tino Difranco is running the ship, taking over for the awesome Candice Gordon, who’d been at the bar since it opened three years ago. All but two members of the original staffers have departed for other bars, and since then, rumors have been circling like gulls around a garbage barge.

Out of all the he-said/she-said rumors, one persisted: that the Rooster’s regular live-music schedule was going the way of the eight-track in favor of the pulsing oontz oontz ootnz of dance nights. In particular, I heard that if entertainment expenses could be cut by streaming internet radio or something equally cheap, then the bar would forgo its weekly lineups of rock and country.

Frankly, who would blame them? The Rooster has a reputation for paying their bands pretty well, and saying that these bands routinely packed the house would be a bit of a fib, so, obviously, the cost effectiveness of playing Spotify for free instead of paying Joey Green (or Cody Clayton or whomever) seems like a no-brainer. But according to Difranco, the Rooster will continue to book live music (and hopefully make it profitable). “I got pretty tired of [dance music] at Bar 9,” he said, “so I’m looking forward to working at a place that has bands.”

So that’s good news if you like live and mostly local music or if you hate dance music. And apart from some pricing changes (some up, some down), the bar seems to be pretty much the same. When I ate there last Wednesday night, I didn’t notice anything different. (Again, I was blissfully unaware of the shake-up at that point.) I must have wandered in right after the turnover. Apparently, once Gordon put in her two weeks’ notice, most of the staff jumped ship too. –– Steve Steward

Before the Gold Rush

Well, by now you probably know that 7th Haven (2700 W. 7th St.) will soon reincarnate as The Gold Standard, a bar that will blend co-owner Brad Hensarling’s fervor for artisanal cocktails with everyone’s fervor for speedy service. You can still get a Sazerac or an Old Fashioned, and because Hensarling is obsessed with this stuff, you won’t have to worry about iffy quality.

His concept — “the dive bar’s last stand on West 7th” — is particularly resonant, what with the semi-gloss of the bars on the south side of the street and the unresolved parking problems caused by Montgomery Plaza’s ridiculous rules. The concept combines the real-life encroachment of flashy chef-driven businesses into the domain of Ye Olde Faithful Corner Pub with the winsome spirit of an ’80s movie. Instead of some kids saving their teen center/ski resort/secret underground pirate waterslide cave, it’s some adults trying to save a dark bar where you can get badass Bloody Marys.

But forget all that. You know why you should go to the Gold Standard? Because it’s going to be a pretty cool bar. I got a tour a couple days ago when there was still a lot of debris lying around, and even then I thought it looked interesting. Its bricks are painted gold and blue. There’s Sharpie artwork in the bathroom. The bar is built for speed, it will have a spot for guest bartenders, and the only glassware you’ll find are rocks, pints, and shots — nothing fancy, just good drinks. It’s as if the bar’s inviting you to live fast while there’s still life in the lease. Worry about the demographic politics some other time. –– S.S.