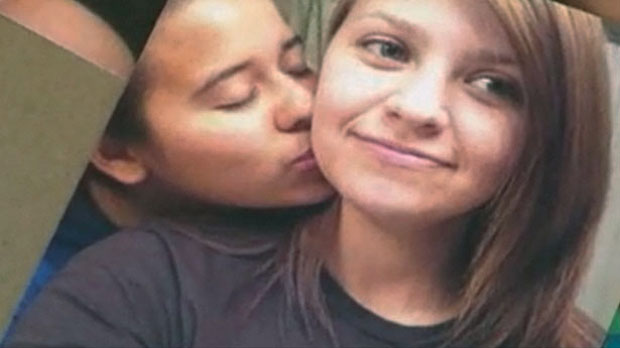 Two teenage lesbians in the small town of Portland, Texas were shot, one of them fatally, on the same weekend as gays and lesbians across the country marched in Gay Pride parades.

Though police in Portland, which neighbors Corpus Christi, have said no evidence suggests the shooting was a hate crime, the June 22 incident has already attracted national attention and finger-pointing at the “anti-gay” platform of the Texas Republican Party.

Mollie Olgin, 19, and Mary Kristene Chapa, 18, had been dating for a few months before they were each shot in the head with a large caliber handgun around midnight Friday, ABC News reported.

It is “folly” to separate such incidents from the hateful rhetoric that fuels it, wrote Wayne Besen at the Dallas Voice, a publication aimed at the gay community.

We know that a heightened level of anti-gay vitriol inevitably leads to violence. When you have fanatical enemies dedicated to bullying, berating and belittling, it can come as no surprise when their behavior eventually devolves into brutalizing and bashing.

He cited the Texas Republican Party’s platform on homosexuality, which states:

We affirm that the practice of homosexuality tears at the fabric of society and contributes to the breakdown of the family unit. Homosexual behavior is contrary to the fundamental, unchanging truths that have been ordained by God, recognized by our country’s founders, and shared by the majority of Texans.

With 30 reported murders of LGBT Americans killed in apparent hate crimes in 2011, the highest yearly total ever, according to the New York City Anti-Violence Project, the problem isn’t going away, says a leader of the nonprofit group.

“This violence is more pervasive and deadly than people recognize,” said Chai Jindasurat, Coordinator of the National Coalition of Anti-Violence Programs.