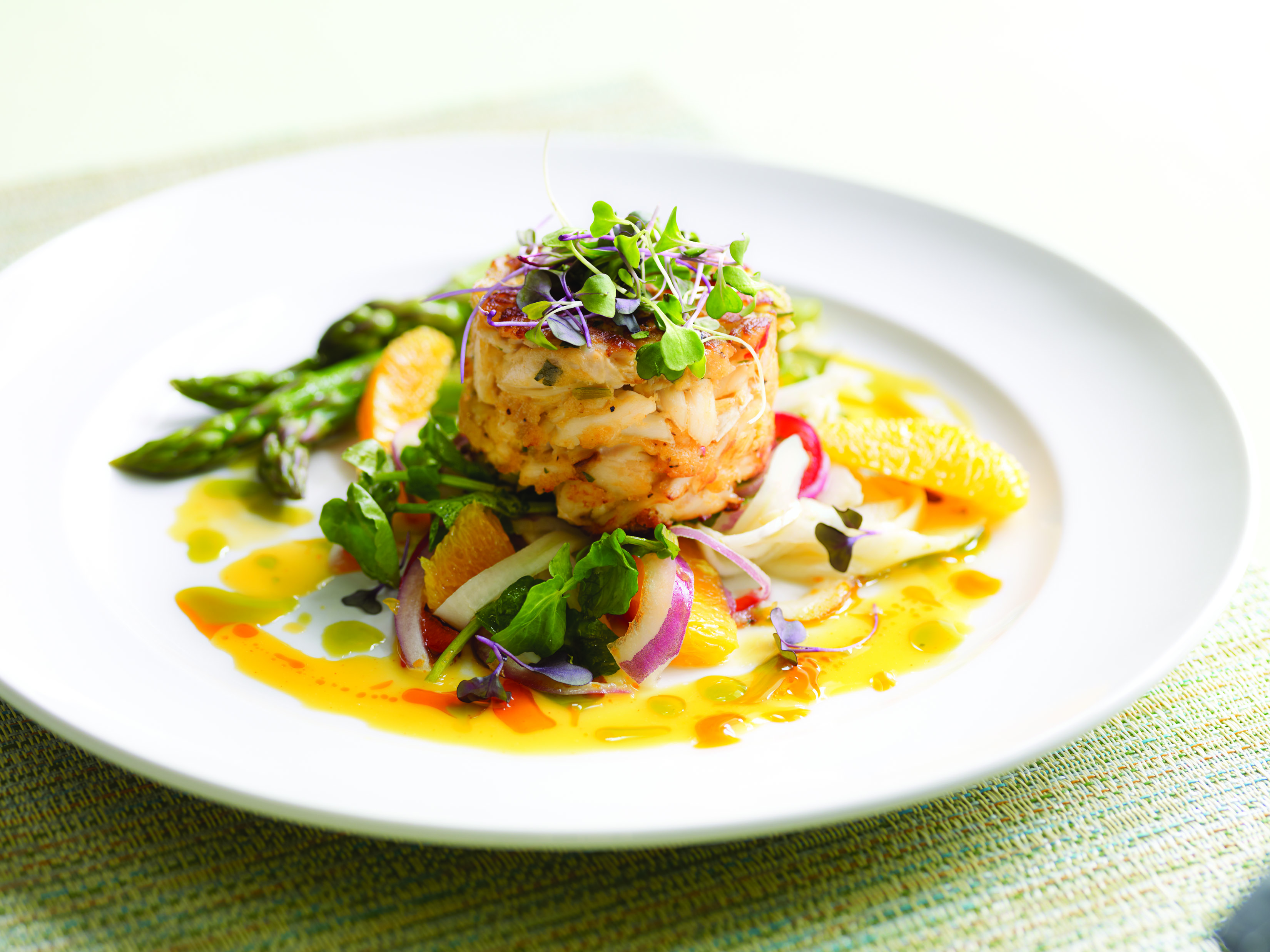 Writing about restaurants that set up shop at cursed addresses — sinkholes where cafés before them have gone to die — is always bittersweet: Who knows how much longer those dishes and servers will be around? I’ve reviewed several such joints in the last year (like the Tie Restaurant & Bar and Saviano’s Italian Pizzeria and Restaurant, both on Houston Street), and it’s my duty to report that … they’re all still alive and well.

Did my recommendation bring them new crowds? Did my stirring prose exorcise their demons? Who knows? But just in case that’s what’s going on — let’s try it again.

This time I took my awesome and newly realized powers down to Blu Crab Seafood House & Bar (6115 Camp Bowie Blvd.), which is haunted by the ghosts of Café Aspen and the short-lived All Star Sports Bar.

Despite misspelling the word in their name, the operators take the blue thing pretty seriously. Lighting, booths, artwork — it’s all blue. The place is also sleek and modern but decidedly unpretentious. I still got a bit of sticker shock, though, when I saw the menu. Entrées range from $10 for sandwiches and burgers to grilled fish for $16 to $35.

My guest and I felt compelled to start off with a crab cake ($12) served with a white wine sauce. The panko-crusted cake was filled with chunks of fresh-tasting crustacean, though the sauce was so delicate that it didn’t add much flavor. There just aren’t many places to get good oysters in our landlocked burg, so I had to try the gulf oysters on the half-shell ($14 for a dozen). The mollusk morsels were super-cold — it felt like I was swallowing ice cubes. They didn’t have much taste. They were decent, small, and unspectacular.

The grilled fish entrées are something of a DIY project: You choose the fish, an accompanying sauce, and two sides. I’m always a little annoyed when I’m asked to combine flavors, because I think that’s a chef’s job. But hey, my mojo was working here too: The flaky, buttery red snapper ($28) topped with the blu crab sauce ($5) — crab, tarragon, and roasted garlic in a white cream sauce — was out-of-this-world good. For the sides, we went with the decadent cheese grits and giant stalks of grilled asparagus. I’m a sucker for a softshell crab ($20), and Blu’s version was delicious. Unfortunately there was more batter than meat in the two smallish crabs in the dish, which was disappointing. They were served with pedestrian fries and coleslaw.

The chocolate mousse ($7) recommended by our prompt and friendly server was a rich and silken treat and a nice end to a pretty good experience.

Blu has its misses, but there were way more hits. I don’t think it really has to worry about disappearing into the restaurant sinkhole. Still, I’m glad I went. Better safe than sorry.

Chow, Baby: Solving problems you didn’t know you had since 2012.