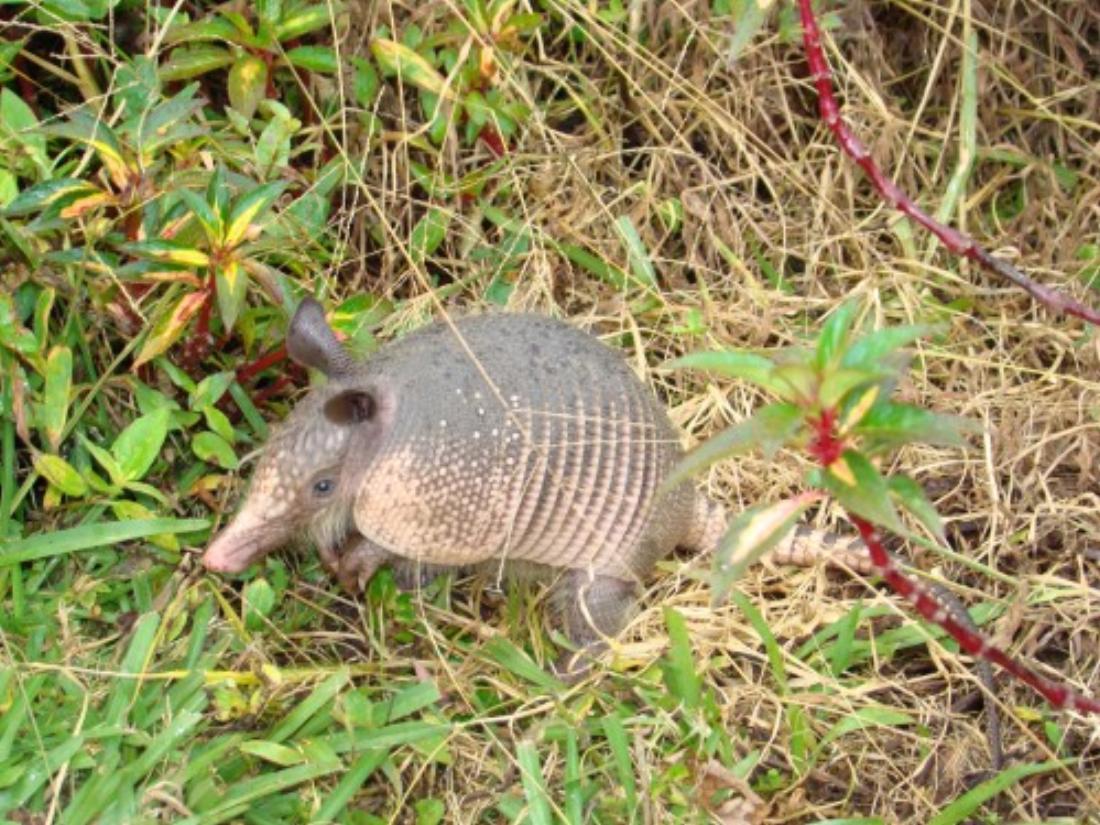 Roadkill doesn’t just feed buzzards in New Zealand. It raises money to pay for kids’ education while instilling a creative spirit that only comes from dressing a dead marsupial in a tiny prom dress.

A New Zealand school encourages children to dress up dead possums as part of a fundraising event that raises thousands of dollars.

Why doesn’t the financially struggling Fort Worth Independent School District allow this? Where’s the leadership under school Superintendent Walter Dansby?

The district would rather lay off teachers than let students pick up dead armadillos and dress them in tutus.