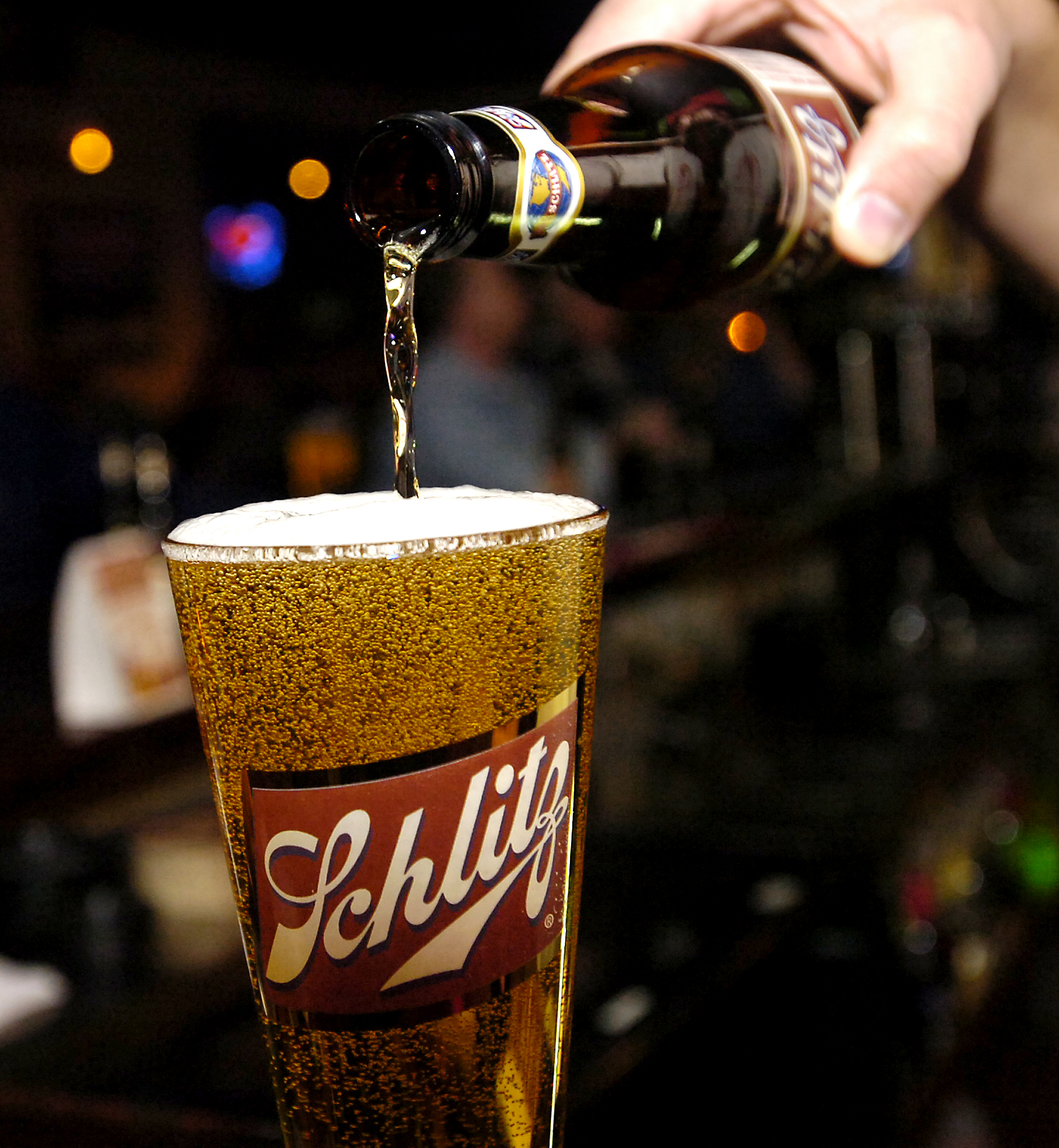 I wouldn’t say that the late, great Moon’s Sunday comedy night was the birthplace of Fort Worth’s recent comedy growth spurt, but it was definitely one of the more legit and better known venues for amateur and journeyman stand-ups to hone their jokes every week. Plus, more often than not, the joint would be filled mostly with people waiting to have their funny bones tickled and sometimes wishing to have them extracted. Of course, the Moon’s been gone for about nine months now, but in that time, another open-mic comedy night has cropped up, this one on the other side of town. Schlitz and Giggles at The Ozzie Rabbit Lounge (6463 E. Lancaster Ave., 817-446-9010) goes down on the patio every Sunday from 10 p.m. ’til whenever (aspiring wisenheimers need to sign up by 9), and a longneck is only $2 and any whiskey shot $3. No matter how funny (or painfully unfunny) the material is, cheap drinks are serious business, so if you’re restless on Sunday nights, hit up this weekly throwdown. –– Steve Steward

I’m going to be honest. I get really leery around banjos, because they usually appear as part of a folk or alt-country act, and neither genre holds a lot of interest for me. So when I saw one pictured amid a bunch of amps and other instruments in a Facebook invite for the new open-mic Thursdays at The Where House (2510 Hemphill St., 817-913-7777), I kind of just sighed. A preponderance of acoustic instruments on a stage usually signifies to me that I’m about to be really bored. But whadda I know? There are, at current count, eleventy billion Mumford & Sons fans on planet Earth, so if somebody in or near Fort Worth has a banjo and knows how to use it, he or she should mosey on up to The Where House on Thursday nights. There will be plenty of people around who do, in fact, enjoy the sweet plinkity-plonk of the only musical instrument to be associated with swamps and Ned Beatty.

To be fair, I asked the event’s organizer, a dude named Luke McGlathery, if maybe a rock band could plug in and melt faces. “Absolutely,” he said. “Everybody’s welcome,” even, presumably, the handful of folk who don’t like folk music. The weekly jam is free and BYOB.  –– S.S.

The burlesque night at The Basement Bar (105 W. Exchange Ave., 817-740-0100) isn’t actually called “Foxy Fridays,” but I think it’s a fitting description, unless you’re expecting to find actual canidae slinking around — then you might be disappointed, but only for a minute, on account of the gorgeous curves of Broads and Panties, a Dallas burlesque revue performing every Friday night at the Stockyards’ underground rock lair. Given the bar’s small capacity (relative to a place like Trees, where these ladies often strut their stuff), the Broads and Panties shows at the Basement are decidedly more, um, intimate affairs. And while their shtick is obviously titillating, it’s not fully nude, which makes it classy. Right? If you’re tired of your regular Friday night haunts, swing by the Basement Bar around 9 p.m. –– S.S.

Listen, I don’t really know what goes on at places that have DJs, because I’d rather have my eardrums ruptured by a Marshall stack than the thudding low end of an iTunes playlist pumped through a house sound system. But if I ever decide to forgo live music in favor of some guy working a Serato (or *gasp* actual turntables), I’m going to Brownstone (840 Currie St., 817-332-1555) on a weekend. For a while now, the West 7th restaurant has been rocking Friday and Saturday nights with, um, club music, but of late, I’ve heard the place is less about oontz oontz oontz than it is playing music that most people actively enjoy or can at least tolerate. If the idea of a “club” conjures images of say A Night at the Roxbury or maybe the first Blade movie for you (hopefully minus the blood-spewing fire sprinklers), then Brownstone is probably a good introduction to this kind of party. There’s also a photo booth, in case you’d like a snapshot of what you looked like before sweat and tequila shots made your mascara run. –– S.S.