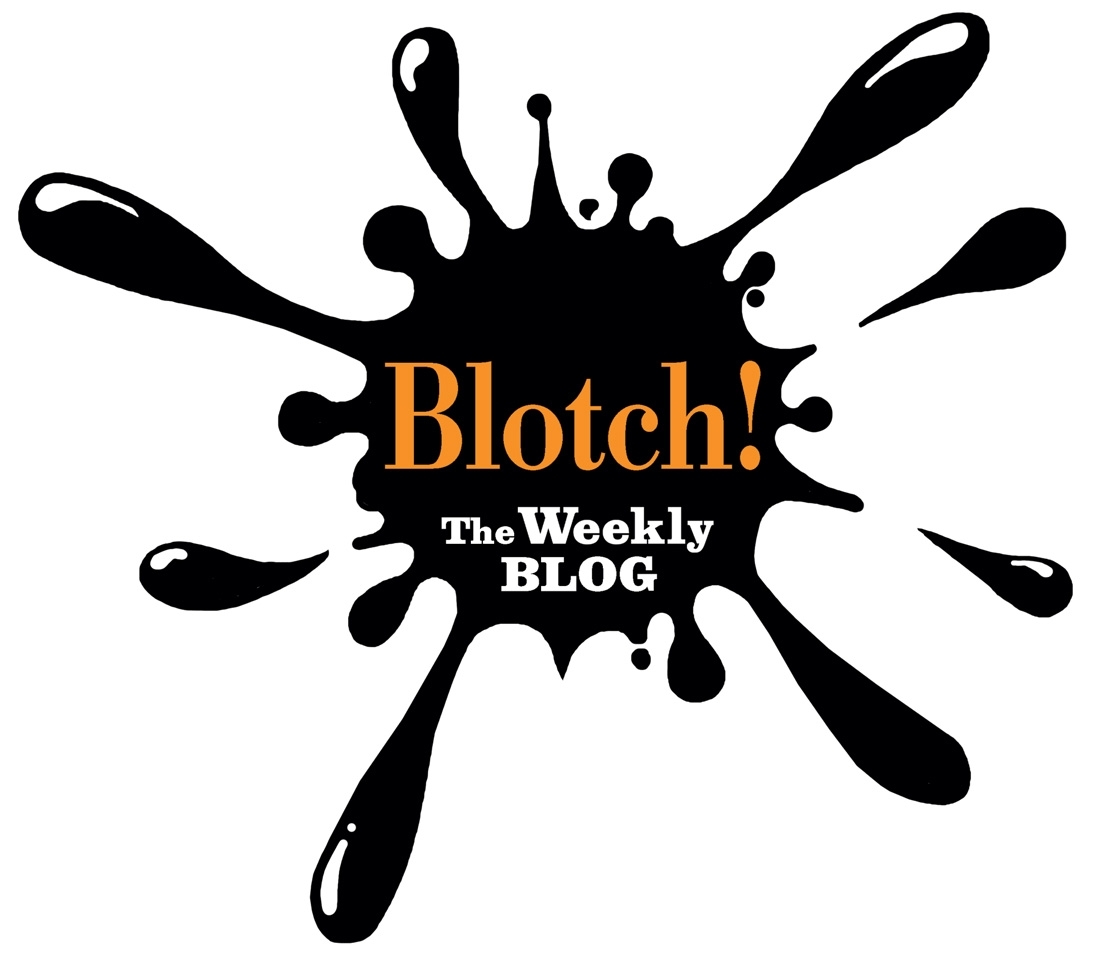 Every few years, the city’s performing and visual arts organizations have to sing for their supper. Currently, it’s the Arts Council of Fort Worth and Tarrant County that’s explaining why it deserves public support to continue distributing grant money to local groups. Arts Council reps have touted another study that demonstrates how much the arts contribute to the city’s bottom line, an understandable tactic in such negotiations.

Here’s the reality: A cool arts scene gives a city bragging rights only after that scene has enjoyed an enthusiastic investment of time and support from the locals. Unlike Dallas, which often compensates for its “performance envy” by hiring big-name architects to build fancy venues that’ll look impressive to outsiders, Fort Worth arguably has the right kind of provincial pride: Nurturing and developing its own artists until they consistently offer a unique and compelling product, one that meets the high standards of the local yokels before outside sensibilities are even considered. A glance at the stellar last few seasons of Circle Theatre, Stage West, Jubilee Theatre, or Amphibian Stage Productions demonstrates the fruits of this approach.

You have to care about what’s happening in your own backyard before you can create something that’s worth showing to guests. To my mind, Fort Worth understands this better than Dallas. So whether Cowtown arts groups get support from the general city budget or the hotel tax till, keep the cash flowing and let’s make something to brag about.