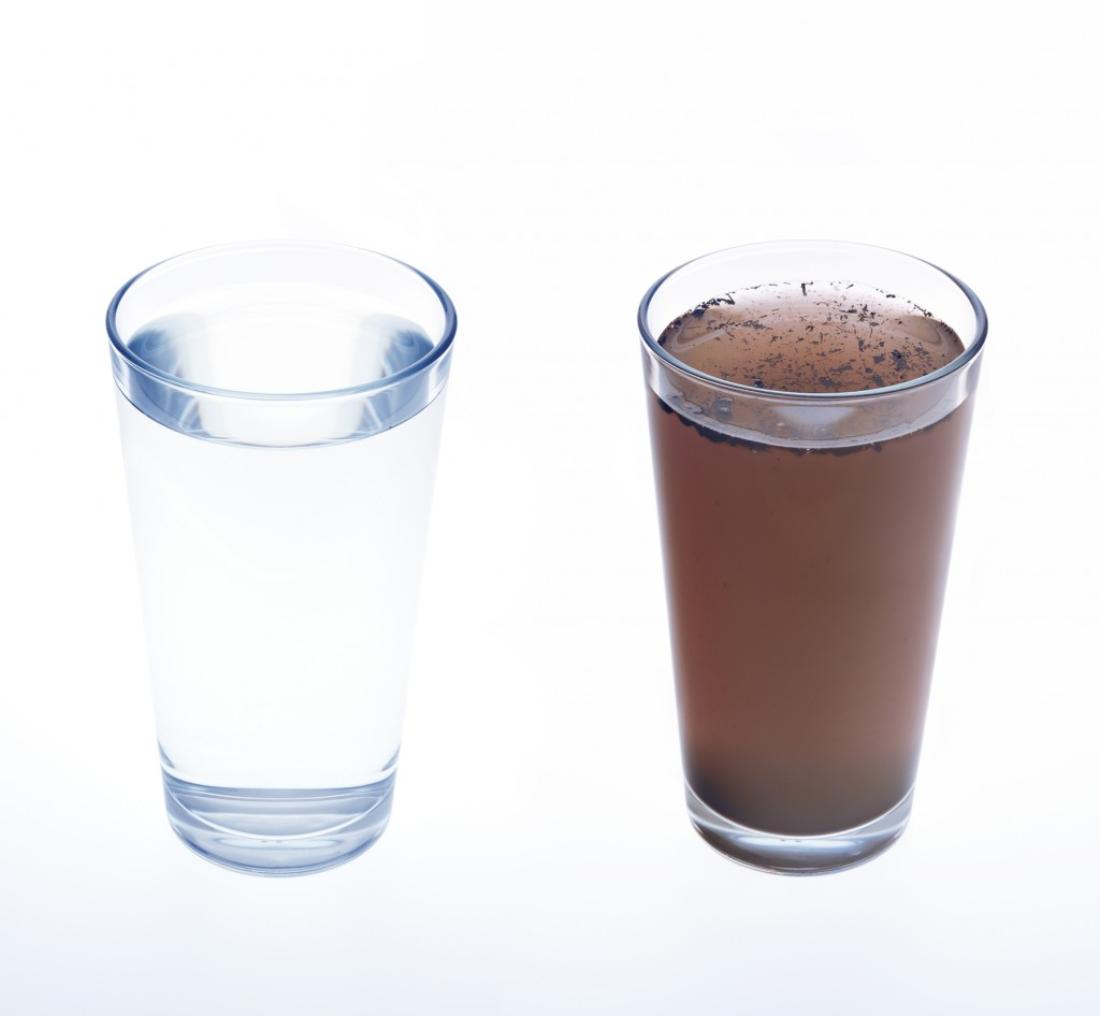 The natural gas industry likes to brag about how it’s never polluted water sources during drilling.

Fort Worth Weekly has written numerous stories about water wells and other water sources being harmed after gas drilling occurred nearby. But corporate attorneys, lobbyists, big money, favorable laws, and regulatory agencies that seem more interested in protecting polluters than  regulating them, means the industry has had little problem avoiding blame over the decades.

Today the always alert Texas Sharon linked to Houston-based Chimera Energy Corporation’s web site that toutisa new process for extracting natural gas without using up to 8 million gallons of water during a process known as hydraulic fracturing, or fracking.

“It is commonly said that the chemicals added to the fracking solution account for only one half of one percent of the total solution, which doesn’t sound too bad until you work the math,” the video narrator says. “For example, a four million gallon fracking job would require 20,000 gallons of chemicals. That’s more than two full size tanker trucks of hazardous chemicals being dumped into the ground, some of which are known carcinogens.”

“Studies on fracking have linked the process to contaminated groundwater, contaminated drinking water, negative side impacts, and even earthquakes,” the narrator continues. “Now there is a safer, cheaper, and more environmentally responsible method of obtaining those same energy resources.”

The video goes on to promote exo-thermic, or non-hydraulic,fracturing. the new process involves using extreme heat rather than water to extract the gas.

In other words, an energy company is using past industry pollution — pollution that supposedly never existed — as a sales pitch for it’s latest and greatest drilling procedure.