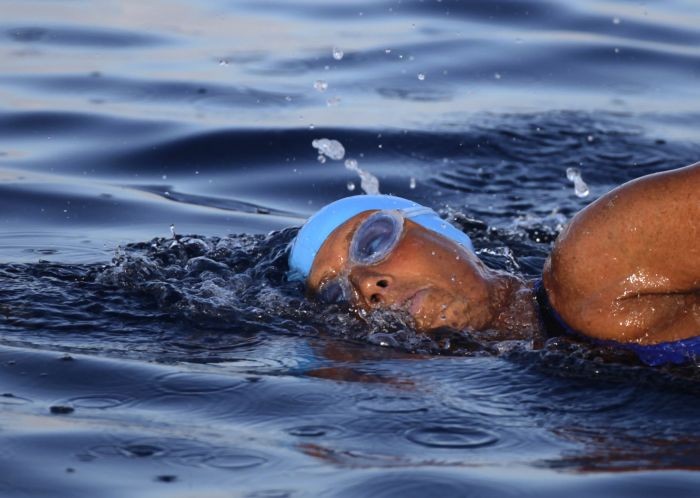 Yes, what Nyad did is impressive. Someone who dips themselves in bacon grease and attempts hand-to-hand combat with a grizzly bear is also impressive, in a trying-too-hard kind of way. One attempt to swim from Cuba to Florida is brave. A second try is nostalgic. A third try is spotlight-hogging. A fourth attempt feels like a cry for help. The next time she’s feeling restless, maybe she should try a pint of Blue Bell Red Velvet Cake. Calms me down every time.