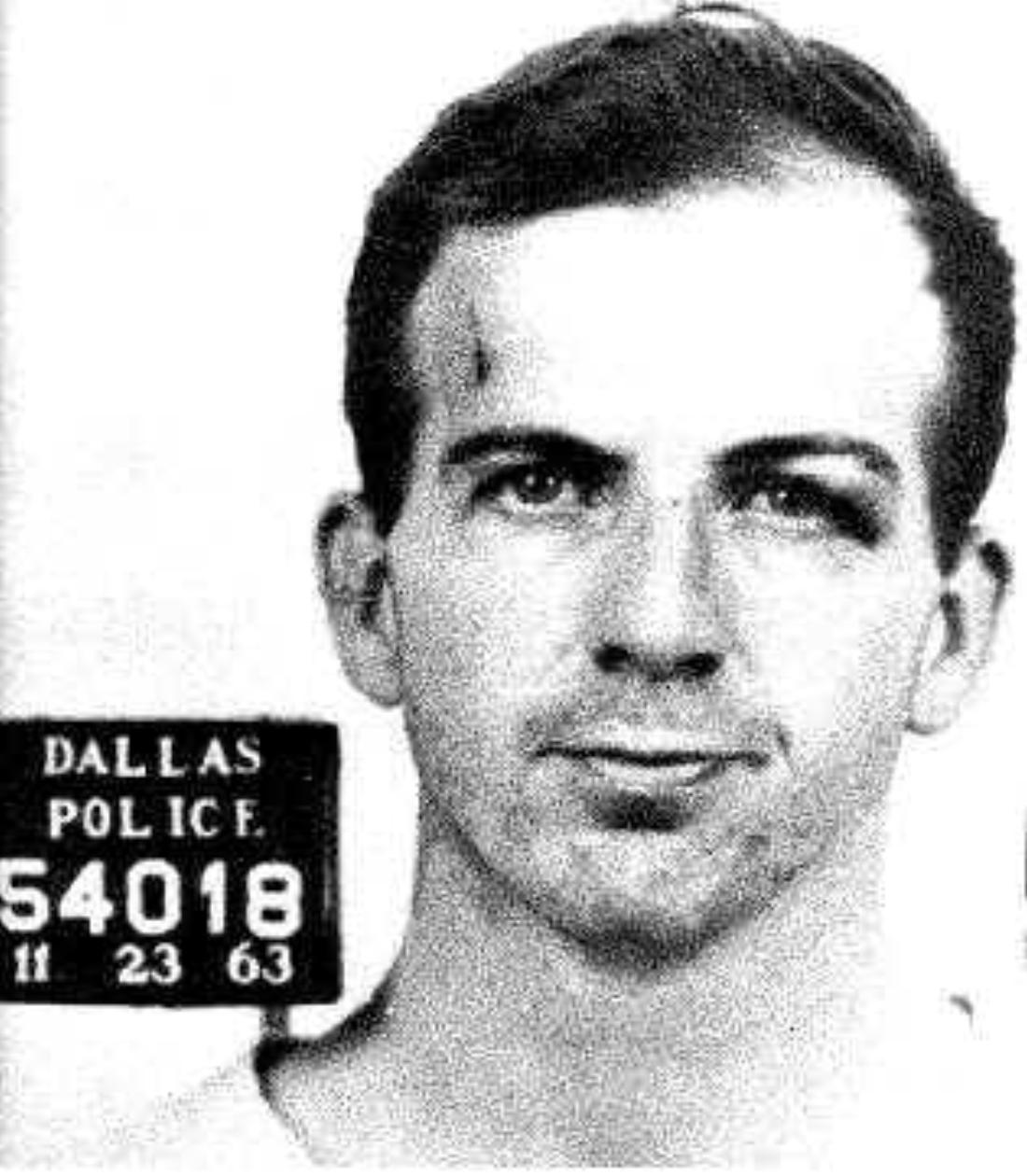 David Card, the irascible owner of Poor David’s Pub in Dallas, is bound and determined to get a family possession returned, and he’s turning to social media for help.

His family owned the original tombstone that was placed on Lee Harvey Oswald‘s grave at Shannon Rose Hill Cemetery in Fort Worth.

The tombstone was removed from the grave in the late 1960s to protect it from vandals, and it was stored at the home of Oswald’s mother.

The Card family later bought the Oswald house and found the stone. It was passed among family members for display and safekeeping, but later went missing, Card said. News media from across the country have covered the dispute, such as this article in The New York Times.

Card said the stone was stolen by an in-law and sold “to a grab-bag museum in Illinois” that now refuses to return it.