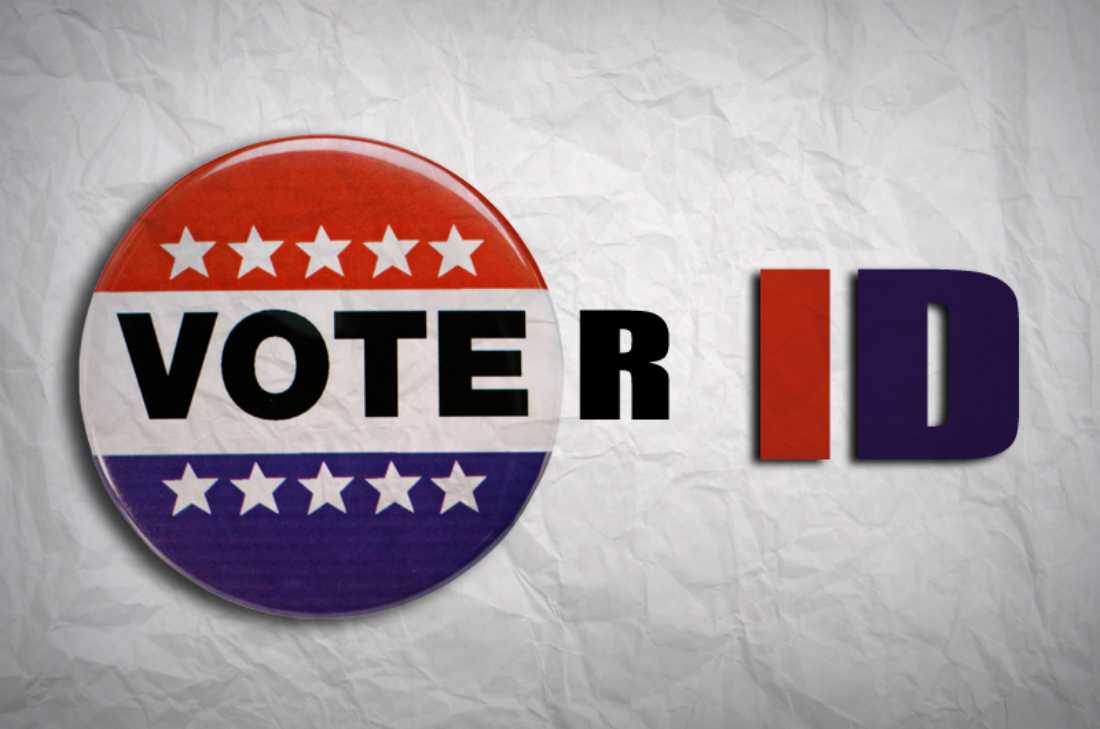 Federal courts struck down the state’s new redistricting maps for not protecting minority voters or for unfairly discriminating against them. The courts also rejected Texas’ shiny new voter ID law because (shocking!) it made voting more difficult for poor people, who are often minorities.

Of course, the fight is far from over.

Texas Attorney General Greg Abbott and Gov. Rick Perry have already done their outraged Yosemite Sam thing, gesticulating wildly about states’ rights and the evil federal government, etc. The U.S. Supreme Court will have yet another dispute to settle once the appeals come rolling in.

For the time being at least, Texans of color can rest easy come November, when they won’t be ejected from the polls for not having a driver’s license, and the politicians will be elected based on interim redistricting maps rather than the gerrymandered versions.

But the legal system is a fickle mistress.

While Democrats may have praised those court decisions, they’re pissed about two federal rulings against environmental protections. August sucked for Texas Republicans but rocked for some of the state’s biggest polluters.

Federal judges overturned regulations that would have reined in Texas’ coal-fired electrical plant pollution –– which industry folks think is just dandy and environmentalists think is insane.

One court shot down the Environmental Protection Agency’s cross-state air pollution rule, which would have cut down on pollution created in one state and carried over to another by drastically reducing emissions of sulfur dioxide and nitrogen oxides –– the nasty stuff  produced by coal-fired plants.

Texas has 19 such plants and more in the works (more than any other state).

Of the nearly two dozen lawsuits Abbott has gleefully filed against the federal government, more than half have been against the EPA. Naturally he was thrilled with this ruling, hailing it “a rebuke to a federal bureaucracy run amok.”

God only knows what victory celebration he held when another court ruled in his favor, decreeing that the EPA had overstepped its bounds by setting “arbitrary and capricious” emissions limits on power plants, thus infringing on the rights of state environmental regulators.

Now state regulators will still have “flexibility” in emission standards.

While the coal companies and energy producers are no doubt feeling good, your average air-breathing human is going to be sucking down just a bit more soot.