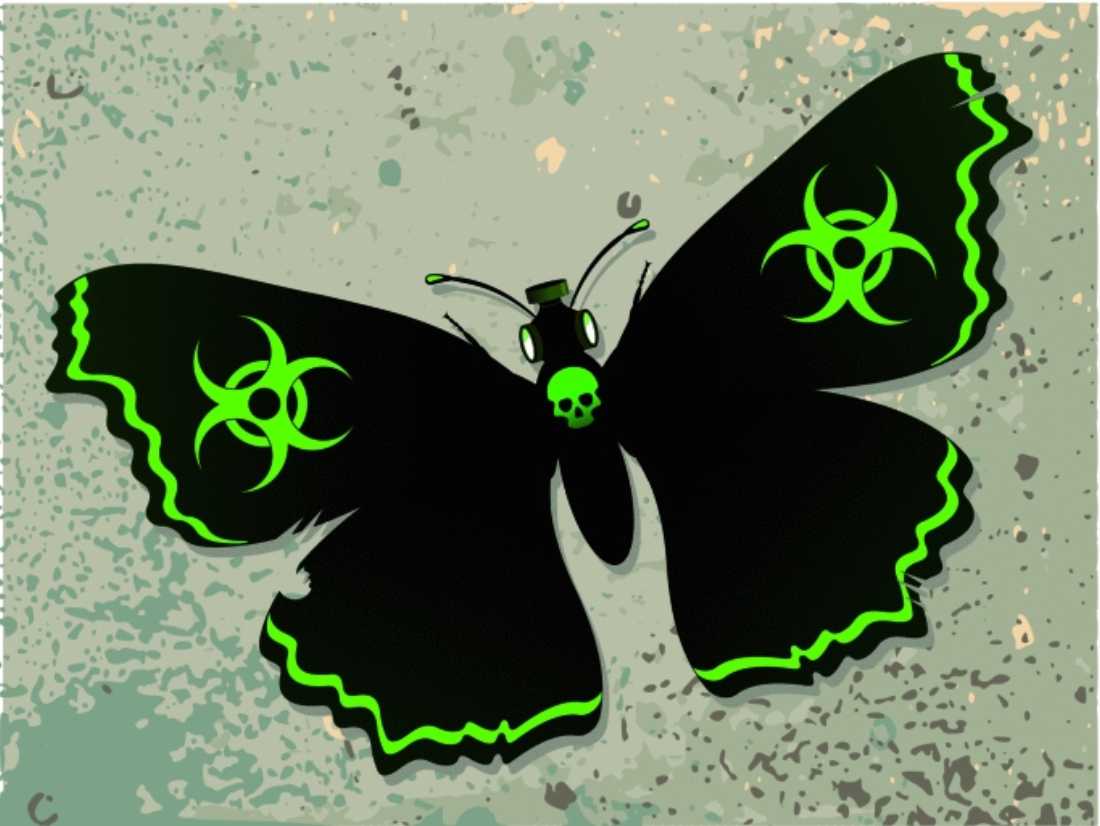 Do you think members of the Fort Worth City Council ever look around, sniff the air, read the stories about people getting nosebleeds and turning up with gas-drilling chemicals in their blood and moving out of town because of gas wells, earthquakes happening because of disposal wells, aquifers being fouled because of gas wells, pipelines blowing up — not just in Cowtown, but around the country — and say to themselves, “Gee, maybe we should have paid a little more attention to all those warnings and critics and complaints back before we shot this city full of holes?”

So, moving on. Latest bit of cheery news in the ongoing series we could call “Shale Drilling and You” comes from a study by Edward Olaguer, senior research scientist and director of air quality research for the Houston Advanced Research Center. Olaguer concluded that shale drilling in urban areas indeed has a sizable impact on air pollution.

“Major metropolitan areas in or near shale formations will be hard-pressed to demonstrate future attainment of the federal ozone standard,” the study said, “unless significant controls are placed on emissions from increased oil and gas exploration and production.” This from a center that is partly industry-funded.

Jim Schermbeck, director of Downwinders at Risk, said the study is “proof we need a regional strategy of self-defense to reduce air pollution from the gas industry.” Downwinders, after fighting, with significant success, to force reductions in pollution from the cement plants near Midlothian, has been working in recent years to reduce air pollution from gas drilling and other gas operations as well. The Texas Commission on Environmental Quality and the Environmental Protection Agency “aren’t doing enough,” he said. “Despite their official plans, our air is not getting cleaner, because gas pollution is still under-regulated.”

Despite the rosy predictions of state officials, he noted, the Dallas-Fort Worth area hasn’t met federal smog standards in the Clean Air Act since 1991.

Perhaps, if drilling and construction of gas compressor stations and pipelines continue, our air will continue to get worse instead of better. In which case, the byword for air quality in North Texas shouldn’t be the old hippie saying “onward through the fog” but instead “backward through the smog.”