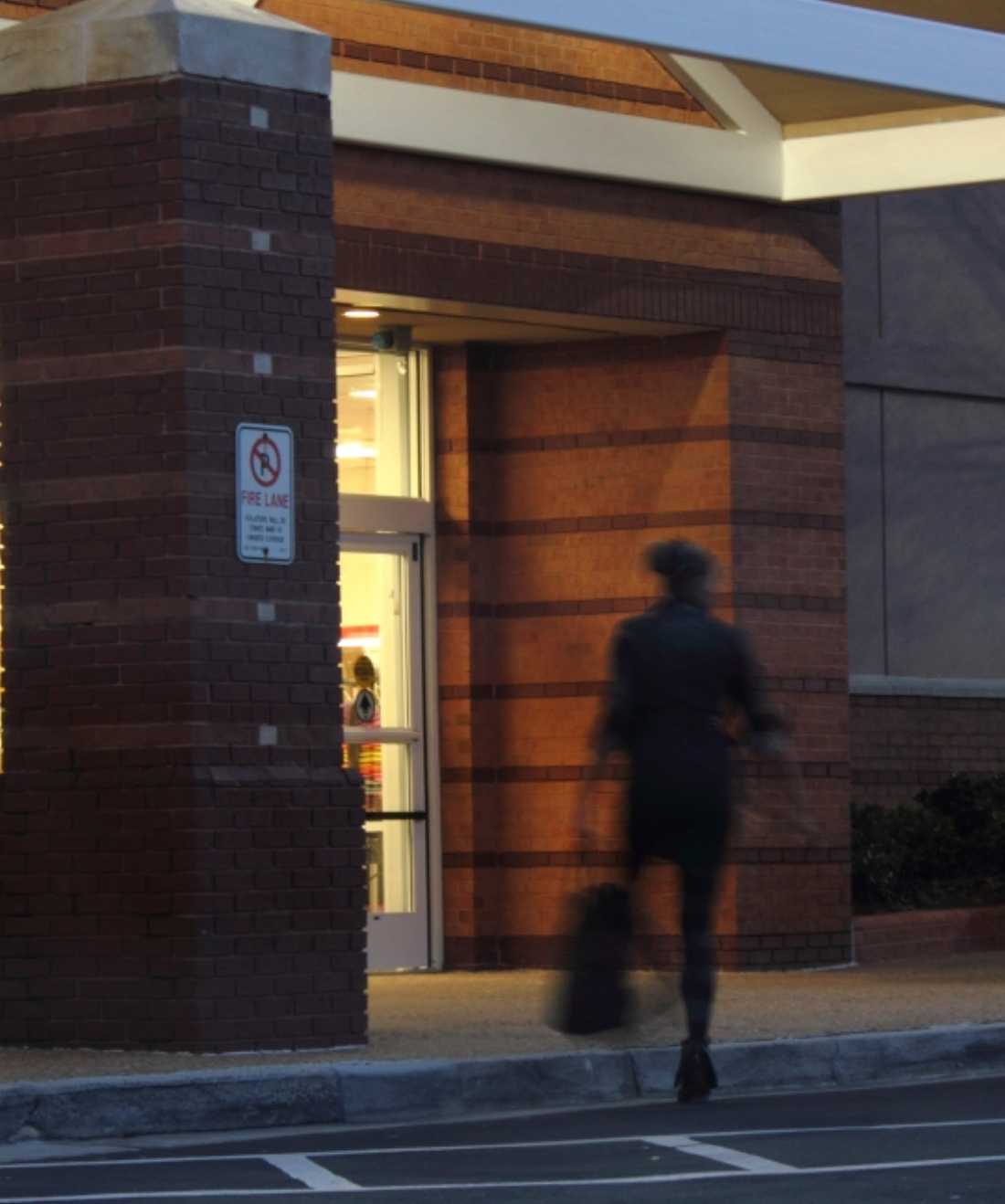 Editor’s note: Fort Worth Weekly has reported several times over the last several years about controversies regarding the reporting and handling of crime on college campuses, in Texas and nationally. Included in that coverage was an award-winning story reported by student journalists around the state, including those at Southern Methodist University.

The Weekly is publishing this story as a follow-up to that earlier coverage and also because the journalists on this story — one current SMU student and two alumni — were having trouble finding another news media organization to publish the story under conditions the students found acceptable.

A Dallas County grand jury has indicted an SMU student on charges that he sexually assaulted another student, the first such case to be prosecuted in decades, records and interviews show.

Donald Samuel Cuba, a 20-year-old junior, was indicted last week on one count of sexual assault after he allegedly raped an SMU student in Smith Hall on Feb. 10, according to records and interviews.

On Monday, Cuba was arrested and booked on a sexual assault charge. Bond was set at $15,000, according to court records.

Dallas attorney Robert Udashen, who is representing Cuba, said Thursday his client will plead not guilty.

Jill Cuba said Wednesday that her son is innocent. “He is not guilty,” she

Erin Hendricks, chief prosecutor in the Dallas County District Attorney’s Sexual Assault Unit from 2007 to 2010, said she could not recall a previous case where a grand jury indicted a SMU student for sexually assaulting another student.

“This case might be one of the first, if not the first of its kind to make it this far in the criminal justice system,” said Hendricks, a graduate of SMU’s Dedman School of Law.

Over the past 25 years, more than 100 SMU students reported being sexually assaulted. Yet as The Daily Campus reported in May, in only one case — the three men who raped Monika Korra in 2009 — were the suspects successfully prosecuted.

Those men were not SMU students. For every sexual assault suspect who is, SMU relies on a system of secret hearings in which the goal is educational — “not an adversarial process of antagonists striving to best one another.”

SMU officials say the system — where all records are kept secret — works well.

“The university is confident in the integrity of its process and its procedures,” SMU spokesperson Kent Best said Thursday.

Jan Doe, the pseudonym for Cuba’s accuser, likely has a different view.

It was during the early morning hours of Feb. 10, according to Doe, that Cuba raped her in her dormitory. Three days later, Doe told SMU officials she’d been sexually assaulted. They posted a crime alert that said the suspect was a “student acquaintance” but did not describe him.

Officials referred the report to SMU’s internal judicial system. The first panel (three students, a faculty member and a staff member) found Cuba guilty of sexual assault, according to two sources close to the investigation.

This is precisely what happened in one of the few earlier SMU rape cases to be made public, one that raised serious questions nationally about the fairness of the university’s approach. In 1990, a secret panel found an SMU student guilty of sexually assaulting another SMU student only to have a second panel overrule that decision in 1991, a decision upheld by then-President A. Kenneth Pye.

In 2012, Doe appealed the second panel’s not-guilty finding, an effort that eventually resulted in last week’s indictment of Cuba.

Exactly how the case reached the district attorney’s office is not clear. In most cases, police departments and other law enforcement agencies refer criminal cases for prosecution along with an offense report describing the alleged crime. However, judicial officials said that in the Cuba case, the district attorney’s office referred the case to the grand jury and that there is no offense report from the SMU Police Department.

Police Chief Richard Shafer and Evelyn Ashley, the SMU official who oversees judicial panels, were not available to be interviewed, according to Best.

The sexual assault case has been assigned to State District Judge Susan Hawk.