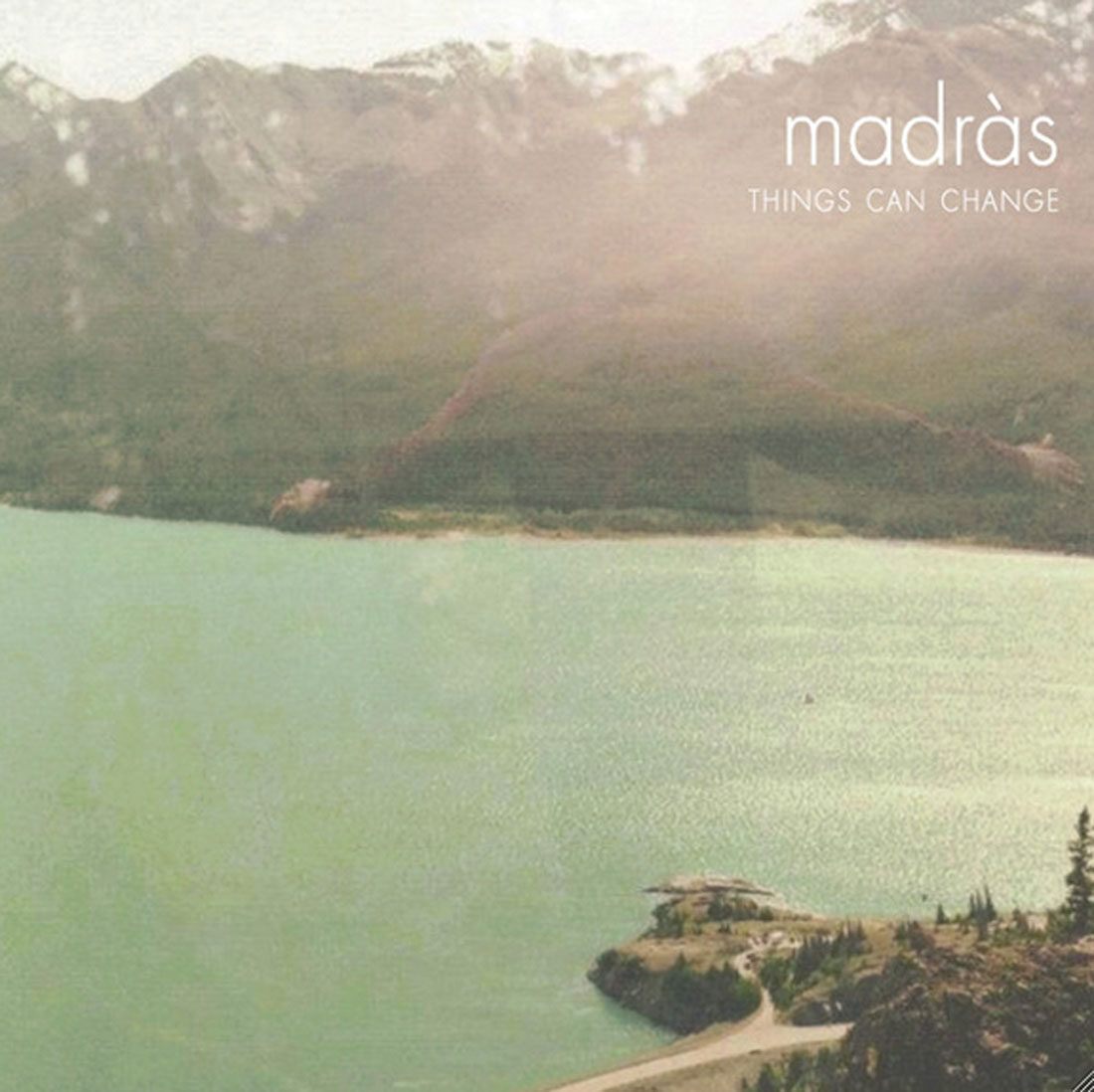 Since its June release, the debut album from twentysomething singer-songwriter Jeevan Antony, his bass-playing younger brother Mathew, and drummer/producer Ben Hance (Secret Ghost Champion) has attained almost legendary local status. In August, TCU alum Jeevan had to return to his native Dubai after his student visa expired but not until he had poured his heart into 13 musical meditations on loss, change, and maturity, home-recorded with his two helpers under the name Madràs. A tortured young artist forced to leave the country where he found his first great love? Sounds like the stuff of pop music mythology.

But Things Can Change truly is a remarkable excursion. Using keyboards, guitar, and synthy percussion to craft a sound that’s spare and lush, brittle and enveloping, Madràs has created a painfully intimate album that skirts the clichés of earth-shattering heartbreak by keeping things small and personal. It starts with Jeevan’s vocals. His sing-talk delivery sometimes barely raises above a whisper and sounds like a sad little kid consoling himself with scraps of memory. Electric guitars peal like church bells on “Older” as Jeevan’s boyish voice wearily repeats, “I was in love when I was younger / But now I’m older / And I’m loveless.”

The music is expertly arranged and performed. “Tasmania” features swells of orchestral synths, warm and icy at the same time, and a (relatively) happy melody picked out on a synthesizer. “Tracing Paper” sounds like one of those classic, dreamy Velvet Underground ballads, with Jeevan conjuring a young Lou Reed at his most earnestly romantic. The title track revolves around gentle, folksy guitar-plucking as Jeevan insists, “I have got to learn to make mistakes on my own”; a female voice interrupts to declare ominously, “Guilt is a strange thing, a powerful thing, a wild thing.”

Indeed, the recorded voices of different random people –– men and women, adults and children –– haunt Things Can Change, suggesting that Jeevan’s head is a very crowded place. It’s unclear now if the guys will ever perform again as Madràs, but with this album, they’ve created an impressive chronicle of youthful despair. — Jimmy Fowler

James Hinkle went to Belgium, and all we got was a lousy t-shirt? Hardly. We got a spirited and swampy album filled with the Fort Worth bluesman’s fret-burning guitarwork, rich and soulful voice, and trademark eclecticism.

First Crossing begins with the resonator-heavy “Knock on Wood,” followed by the jazzy “Stolen Meters” and the gutbucket “Hard Working Man,” each a variation of standard blues. And it doesn’t get much bluesier than “Mr. Johnson,” a biographical take on early-blues icon Robert Johnson: “Somebody said Mister Johnson was dead / Spent his last few days writhing in bed / Poisoned by a jealous man or a jilted lover.”

But Hinkle doesn’t pigeonhole himself. Before long he’s into rock territory (“Belgian Rain”), Texas Music (“Like a Wave”), Dylanesque Americana (“Still on My Mind”), and semi-bebop (“Everyday Is Saturday Nite”). My personal favorite is “Come with Me,” a ballad that would sound at home on country or pop radio.

Hinkle is in fine voice on all of the songs, particularly considering that most of the instruments and vocal tracks were recorded live in the studio with the band standing around open microphones (except for White, who was sitting, of course).

Lyrically speaking, a couple of songs sound as if they were plucked from the oven a bit prematurely –– lines and rhymes here and there could have been sweated over a little more. Performance wise, however, Hinkle and his band are spot-on. The music is upbeat and fun and makes for an excellent listen. The only song that stumbles is “Keep on Rolling,” whose main problem is guitar FX overkill. But that’s small potatoes when considering this tasty fricassee of roots music. — Jeff Prince