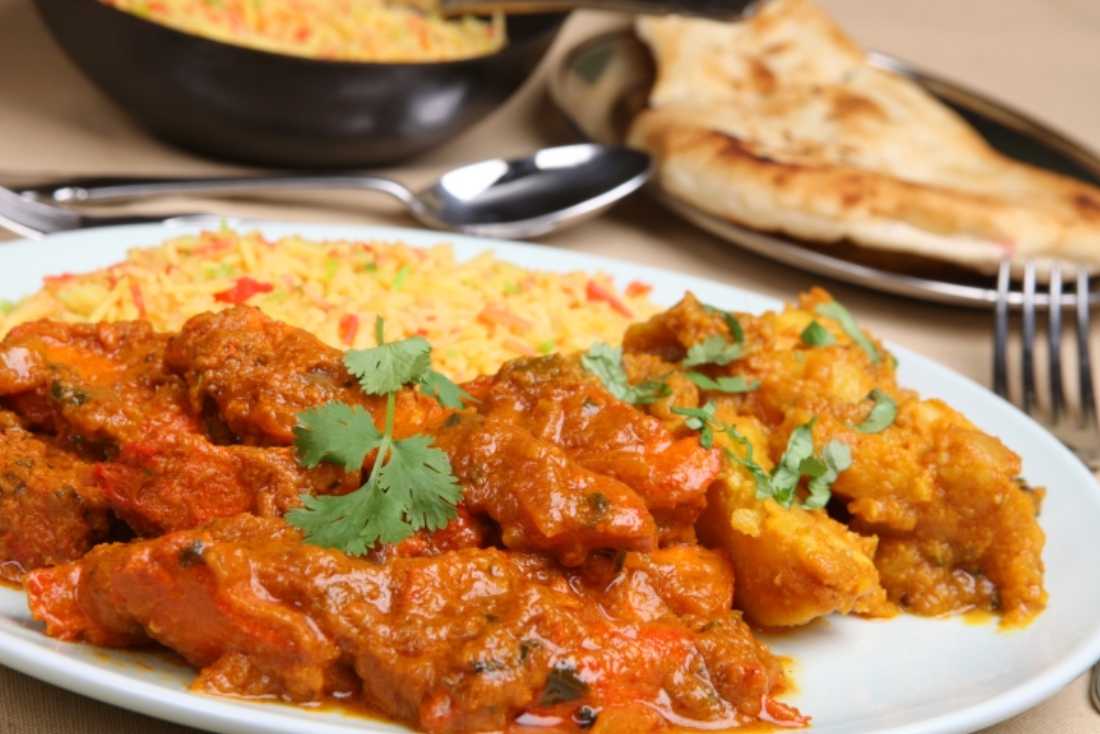 By the time you read this, I’ll be across the pond in jolly ol’ London, stuffing my face with shepherd’s pie and washing it down with a right good cuppa. The English get a bad rap for food — some of their traditional dishes sound as though they were once featured on the menu of a cannibals’ cafe. (Steak and kidney pie, anyone?) But it’s not the native food that’s causing me to salivate. The city’s landscape is dotted with brilliant culinary imports from all corners of the former empire.

London has the highest concentration of curry-fied restaurants in the world, outside of India, and I intend to take full advantage. So to prepare myself for a paneer-palooza, I headed for one of the toniest Indian restaurants in North Texas.

Back in my college days at the University of Texas at Arlington, Tandoor Indian Restaurant (532 Fielder St., Arl.) was a regular stop in my rotation of restaurants. As a young kebab-o-phile (before I became a spice coward), my occidental palate couldn’t really appreciate the nuances of the cuisine. I had a bad habit of requesting that the kitchen over-spice my order, producing sinus-clearing heat that burned out the food’s intricate flavors. I thought I’d revisit the place with a more critical eye. As it turns out, all of that fire was masking something really special.

A far cry from the sprawling London neighborhoods where Indian culture now predominates, Arlington’s little India is relegated to remote corners of various strip malls. Tandoor sits in such a setting, but its cozy dining room features the familiar trappings of an authentic Indian restaurant: colorful walls adorned in murals depicting long-dead figures of ancient folklore, ornate wallpaper, and, perhaps most importantly, people of Indian background enjoying a meal.

On my recent visit, I was escorted by a school chum born and raised in India, and she agreed to order for me. We started with dahi bhalla ($3.25) — lentil cakes covered in whipped yogurt topped with chutney and spices. They were a delicious harbinger of the aggressively spiced dishes to come. Our second appetizer was seekh kebab ($4.95), ground lamb amped up on a combination of aromatic seasonings.

The chicken tikka ($10.50) entrée emerged from its yogurt, ginger, and garlic marinade and clay tandoor oven tender and moist, dusted with an intricate mixture of colorful spices. The saag ghost ($10.95), a concoction of lamb cooked with spinach and curry, was creamy and boldly flavored. The spongy naan breads performed marvels alongside the food.

There are some other great places around these parts if you’re craving a curry: Bombay Grill (4625 Donnelly Ave.) and Spice India (6407 S. Cooper St., Arl.) come to mind. But for my rupees, Tandoor takes the kheer.