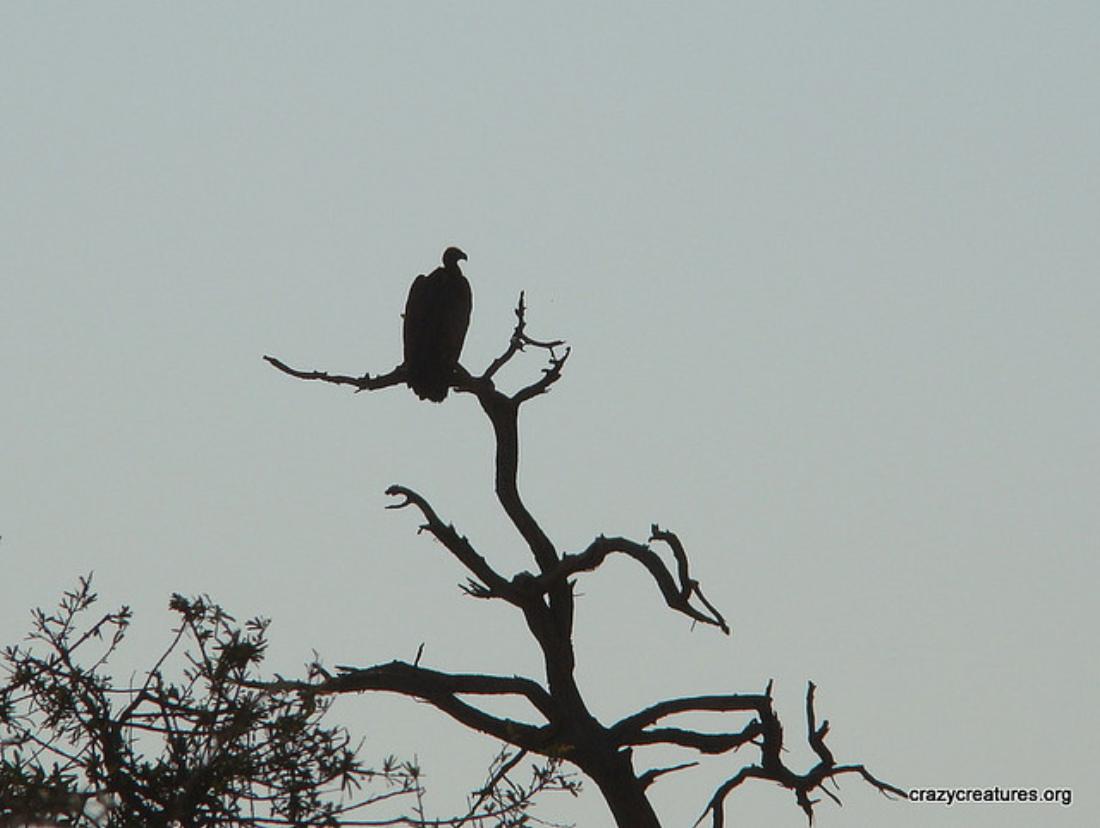 Man, what a tough crowd.

What do they get for their troubles?

Even your normally loyal Blotch columnist dared to compare Dez Bryant to a goiter.

Elsewhere in the online sports world, barbs were flying as wildly as a Romo pass.

Bleacher Report‘s Michael Saenz normally supports Tony Romo with complete loyalty but even he’s calling for the quarterback to be traded. Worse, he suggests we swap Romo for New York Jets quarterback Mark Sanchez. That hurts.

FOX Sports blabbermouth Jason Whitlock says coach Jason Garrett should be fired. He supports his theory with this reasoned analysis:  “Jason Garrett is an idiot.”

Romo is playing reasonably well on an otherwise undisciplined, penalty-prone, absent-minded team. Garrett has pulled some real bone-headed maneuvers this season, but he’s also put the offense in a position to win with his play calling.

The only consistent presence in the past 17 years of Cowboys suckage is owner and general manager Jerry Jones.

Jones doesn’t look in the mirror and see failure. He loves him some Jerry. Chutzpah is what made him rich, and chutzpah drives him onward.

Eventually he’ll lead the team back to glory. It’s all about the journey, not the destination.