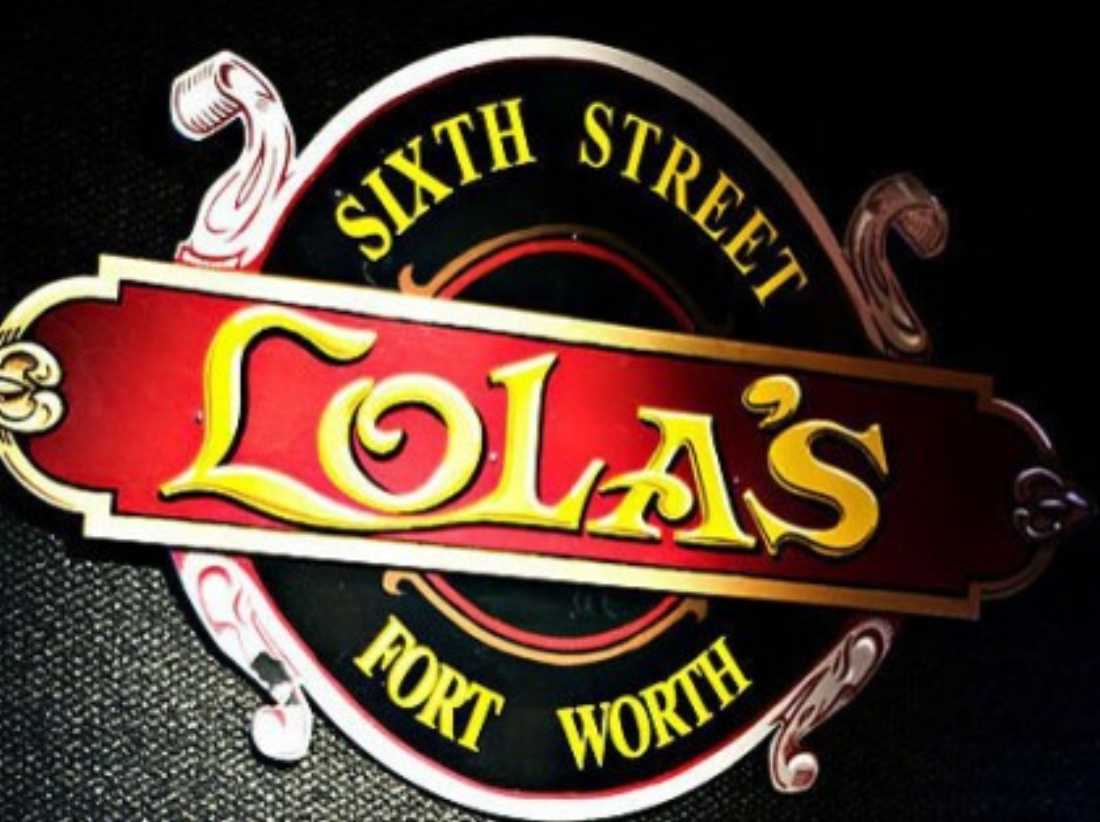 As this goes to print, I will have been sober for, like, I dunno, three whole days. No beer, no booze, no weed, not even so much as a sip from one of those adorable 8-ounce Coca-Colas that look hilarious and precious when clasped between a baby’s hands. I wouldn’t say it’s been difficult, though I have noticed that jogging minus the usual preliminary bong rip is at least as boring as I remember. And, of course, I haven’t had to go into work, a place that is, by design, full of alcohol as well as people who often make you want to drink alcohol. So we’ll see how it goes. I’ve enjoyed a comparatively clear head over the past few days. Now, however, the weekend looms ahead of me like some kind of monstrous, ominous thing, a colossal, end-level boss made out of Jameson, joints, and fun.

Eh, that’s melodramatic, and, anyway, I’m taking only a week off. Actually, not even a week. More like a work-week. Barely. I promised myself I’d abstain only until I had to play a show, one of which is booked, coincidentally, on Friday night. You might think that mark is tidy and self-serving, but I think small goals are easier to reach than massive ones, and I am 100 percent in favor of things that are easy.

Funnily enough, it was failing to meet an easily obtainable objective that set this little sobriety experiment in motion. See, on Sunday, I set up a table at Lola’s Saloon for the West 7th venue’s Rock ’n’ Roll Rummage Sale, an afternoon bazaar held on the last Sunday of each month. People bring tables and sell stuff like records, quirky art, old effects pedals, band shirts, posters, shrunken heads, and whatever other knickknacks you’d leave lying around your apartment in the hopes that some hypothetical sleepover date might see them and think you’re cool enough for a repeat. I left the house with a laundry basket full of my bands’ albums, an assortment of rolled-up posters, and $55 in ones, because I didn’t want to be that guy who didn’t have enough change.

That I thought I’d have lots of people clamoring to buy a wrinkly Star Wars poster was amusing, but thinking that I would somehow not spend my bank at the bar was downright laughable. I piled my crap on a cocktail table and waited for people to line up. My transactions went like this: My friend Mikey bought a Darth Vato CD from me for $5. I gave the fin to my roommate, Austin, in exchange for a poster he had printed himself, a test-print mashup of the recent Burning Hotels/Skeleton Coast/Son of Stan show at The Live Oak and a Hood Internet gig at Club Dada. Austin took the Lincoln to the bar and came back with a couple Yellowbellies. I knew, without counting, that I still had the 55 bucks in my pocket, but then another friend bought a couple of vinyl records off me for $20. Ten of that had to go back in the band fund, and the $10 that I got to keep ended up in Lola’s till, because I bought a beer and a shot, and on and on until I was affably hammered with a $50 credit card tab and $27 left in my bank.

I give myself credit for my good intentions, and in my defense, I probably would have kept my drinking in check had I not been having a great time. Maybe it was the nice weather. Maybe it was because Lola’s got pretty crowded with people browsing tables and drinking beers. Maybe it was because I subconsciously needed a blurry afternoon of blowing cash on a mini-bender to convince me to sit myself down and have a come-to-Jesus meeting. Whatever the reason, getting obliterated (and then cramming an In-N-Out burger in my face) was ample cause to take a break from getting fucked up. Five days of drying out isn’t that long, anyway, and the next Rock ’n’ Roll Rummage Sale is only a month away. I’m looking forward to making more terrible fiscal decisions, hopefully on an amplifier I don’t need but more likely on a binge that I do. –– Steve Steward