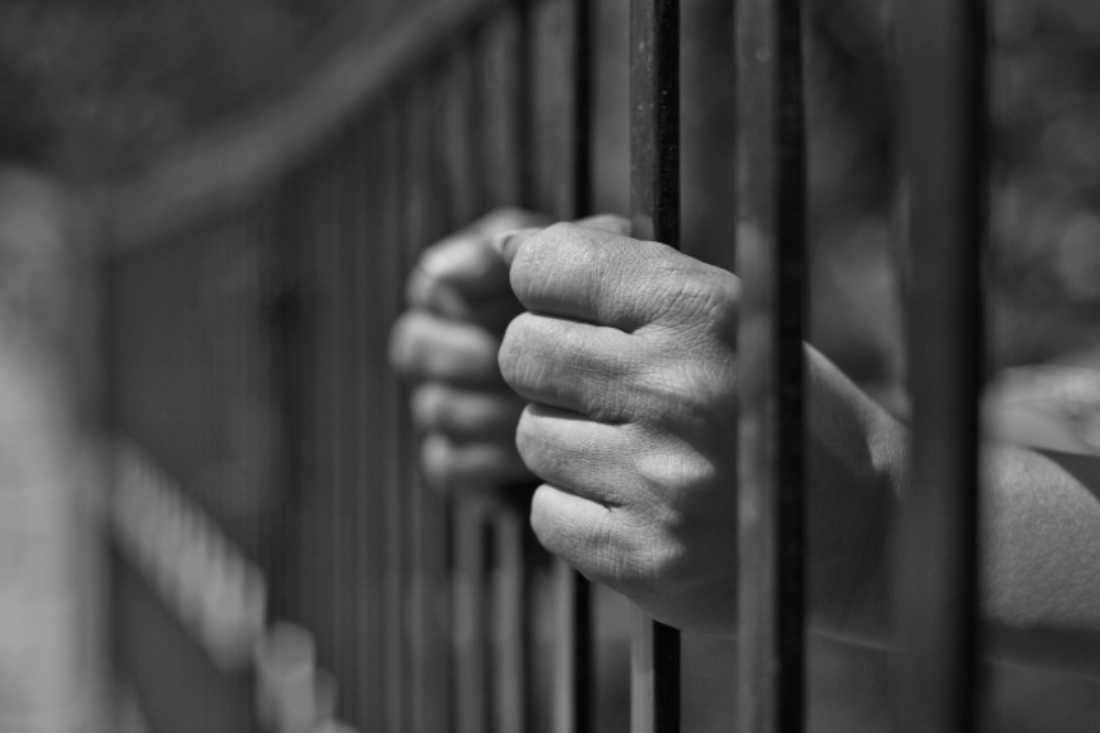 Their names don’t sound like jails — “detention facility” and “processing center” — but according to a watchdog coalition, they are de facto prisons where people who’ve been convicted of no crime spend months, with no medical care or access to legal services, often in solitary confinement in tiny cells or sharing group cells where there is no privacy even for going to the bathroom.

In such places, the United States holds those accused of being in this country illegally — a civil, not a criminal offense if proven, and some detainees have spent months in such places before being able to show they are legal residents. Critics say the system is out of control and that two of its worst examples are in East Texas, both operated by giant for-profit companies.

Detention Watch Network, a national coalition of organizations working to educate the public and policymakers on the issue, a few weeks ago released its first annual list of the 10 worst immigration detention centers in the country. On it were the Polk County detention facility, run by Community Education Centers (CEC), and the Houston Processing Center, run by the Corrections Corporation of America, the country’s largest private prison outfit.

“The conditions at both of those places were just rotten. I don’t think any human being should be kept at either of these facilities,” said Sam Vong, a Yale graduate student and visiting researcher, who toured both facilities in August.

“There were a lot of centers that could have made the list,” Shah said. “We really zeroed in on the worst of the worst.”

While the CEC website shows the Polk County facility, at Livingston, as a brightly painted blue-and-white building with flower-lined sidewalks, Vong said the interior was very different.

The cells that Vong and three others in his group were permitted to see each held eight men. A concrete dining table sat in the middle of each cell, about the size of a large living room, with cots lining the perimeter and a television mounted on one wall. Behind a waist-high partition on the fourth wall was the shower and toilet area.

“The place was dismal,” said Bob Libal, executive director of Grassroots Leadership, an organization working to end the private prison industry. “These men are eating, sleeping, living, and going to the bathroom in the same room … with a maximum of one to three hours in a small indoor overcrowded recreation room as their only break.

“The men we talked with said it was the worst detention center they’d ever been in. Polk has no classes, no contact visits, poor food, no privacy, and no legal services,” Libal said. “There is absolutely nothing to do but wait.”

What the men are waiting for is a hearing where a judge will rule on whether they may legally stay in the United States. Three decades ago, such detainees usually remained free and went on with their lives while waiting for their hearings, Shah said. But changes in the laws in the past decade have made very few immigration detainees eligible for probation, so most just wind up sitting in one of the more than 250 detention facilities run by or for U.S. Immigration and Customs Enforcement.

“What people often don’t realize is that people in a detention center like Polk are in civil immigration custody,” said Libal. “They might be people who lost their papers or don’t have any. They might be legal residents who committed a crime, and the government is trying to deport them. But all of the folks at Polk are there because of their immigration status, not for any criminal activity.”

According to CEC, the average stay at Polk is 42 days, but both Vong and Libal said they met people who had been there for several months.

“We spoke with some people who had been there for more than a year,” said Libal. Those who fight deportation often do the most time behind bars, he said.

For some, deportation will take them away from the only home they know. “A lot of the people we talked with were brought to the U.S. as babies or children,” Shah said. “They don’t have another home. They’ve been here their whole lives, working, contributing to society.”

The Houston Processing Center “is another major concern,” said Libal. Some detainees who had spent time in both facilities said conditions at the Houston center were generally much better. The main problem that earned Houston a spot on the 10-worst list was its arbitrary use of segregation — solitary confinement.

“The cells were very tiny, and people were locked in them 23 hours a day,” Libal said. “And why they are used is a matter of debate. One story is that people are segregated for 30 days if they’re a danger to themselves or have a mental illness. One person with a severe mental illness was locked in solitary for more than a year! And he is not criminally incarcerated. He needed a hospital, not solitary confinement.”

On Dec. 8, more than 100 people met in front of the Polk County Secure Adult Detention Facility to demand its closure. Detention Watch Network had sent a letter 10 days earlier, signed by more than 300 national and local organizations, calling on President Barack Obama to close all the detention centers on the 10-worst list, “while making immediate changes to ensure the safety, dignity, and well-being of immigrants held in detention.”

Shah said they’ve received a response from the administration and are trying to set up a meeting to share their concerns.

But the activists know it will be an uphill battle. Despite the fact that CEC and CCA have long records of detainee abuse at the various facilities they operate, both companies have deep pockets and high-powered lobbyists, who work not only to prevent tighter enforcement of jail standards but also in favor of laws that send more detainees their way.

“They lobby for tougher enforcement laws to detain these people while their status is under review,” Shah said. “Oftentimes people in those centers have visas and green cards, and they’re fighting their cases — and some get to stay — but they are still detained until their case is determined. That’s not right, no matter where you stand on immigration.”

Libal said detainees “are being warehoused in these private facilities without even the basic services that are supposed to be provided by law.

“The scope of the detention service in the U.S. is so large, so out of control, that facilities never intended as immigration facilities are being used for that,” he said. “If we want to fix it, we have to repeal some of the laws that mandate that people are detained while their immigration cases are proceeding.”

Steve Owen, director of public affairs for CCA, wrote in an e-mail to Fort Worth Weekly that “we were provided no opportunity whatsoever to provide feedback or context for the allegations made” in Detention Watch Network’s review of the company’s Houston facility.

“We take the treatment of the detainees entrusted to our care very seriously and act swiftly if our own high standards and those of our government partners are not met,” he wrote.

CEC did not respond to calls about its Polk County facility.