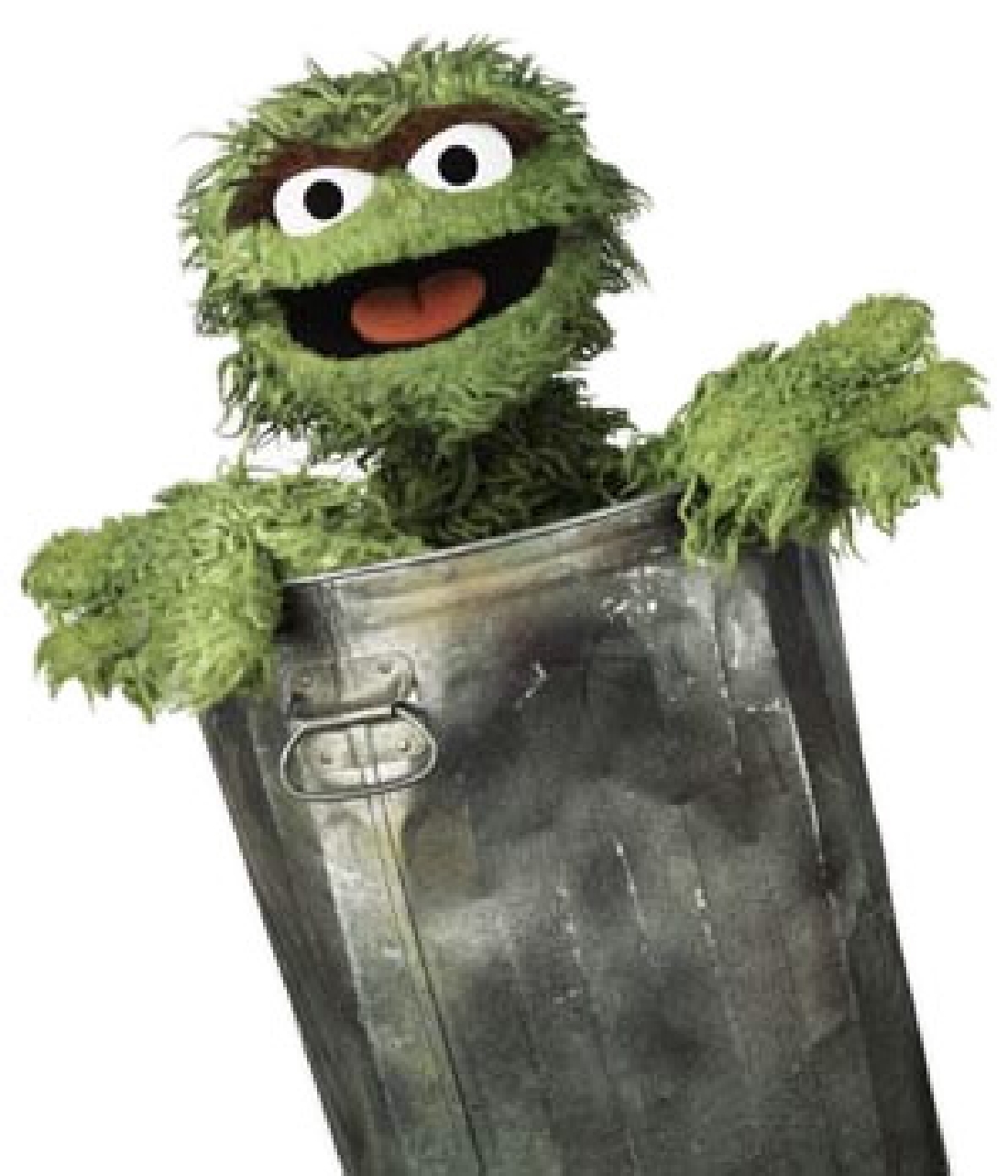 CBS Sunday Morning recently filed this piece on fracking, and it’s about as hard-hitting as a segment on Sesame Street. As you read or watch it, try and imagine the whole thing as Big Bird explaining fracking to Oscar the Grouch. Can you say, “softball journalism, boys and girls?”

The segment by David Pogue appears as though it is intended to function as a “Fracking 101” video, but comes off as an oversimplified promotional video for O&G companies.

For example, the story fails to address the scope of the noise associated with gas drilling – noise which has driven many families out of their own homes to escape it.

“Fracking is two weeks of noisy trucks and dust; after that, the finished well quietly pumps out gas for 30 to 50 years,” Pogue said.

Instead of balancing the segment with some data on the millions of dollars worth of property damage caused by drilling, the piece makes the whole process sound like a get rich scheme:

He does give a cursory nod to the dangers of fracking, but it sounds more like dialogue from a cartoon produced for Bill Nye the Science Guy. He makes cancer-causing chemicals sound like something that would have come standard with one of those science kits you used to get a as a kid.

“As it turns out, fracking is just a tiny bit controversial,” Pogue said….”according to the EPA, the chemicals are slightly scarier than hand soap – chemicals like benzene, toluene, xylene, diesel, hydrochloric acid, glycols.”

The story also neglects to mention that the gas industry is exempt from releasing a complete list of the dangerous chemicals used in fracking.

“I was really hoping that I’d be able to tell you, once and for all, who’s right: the gas companies or the worried environmentalists.

But I’m sorry; I can’t. There’s so much we don’t know. We don’t know exactly what chemicals are being pumped into the ground.

So: Is fracking worth the risk? Trouble is, we don’t know what the risk is.”

Can you say, “No journalistic standards at CBS?”