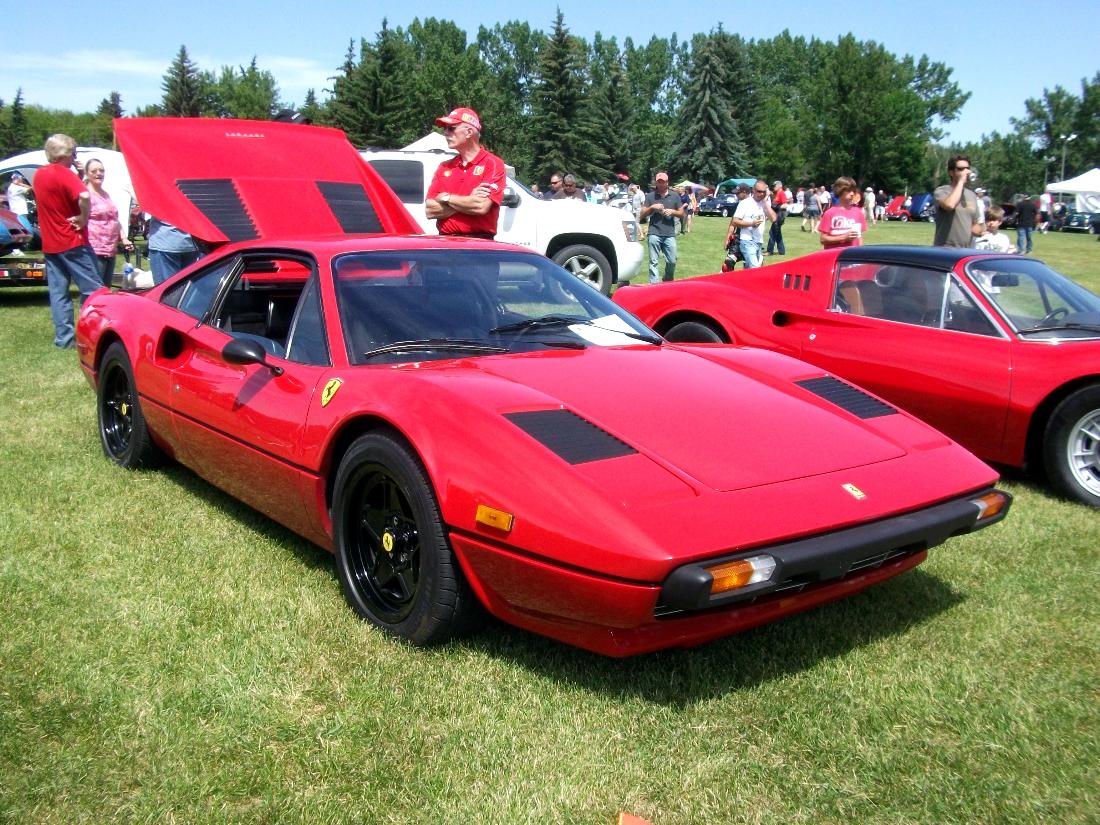 Somebody with a fancy sports car and a lot of money holds the record for spending the most money in Texas for a specialty license plate.

The record auction price is $15,000, spent in 2011 by somebody who really, really wanted plates that spell FERRARI.

Another license plate auction is being held January 25 at the Houston Auto Show. Plates being offered this time include:

Anyone interested in spending thousands of dollars to attach a plate that says BENTLEY onto their $200,000 Bentley, then check out this site.

I’m holding out until YUGO is offered.