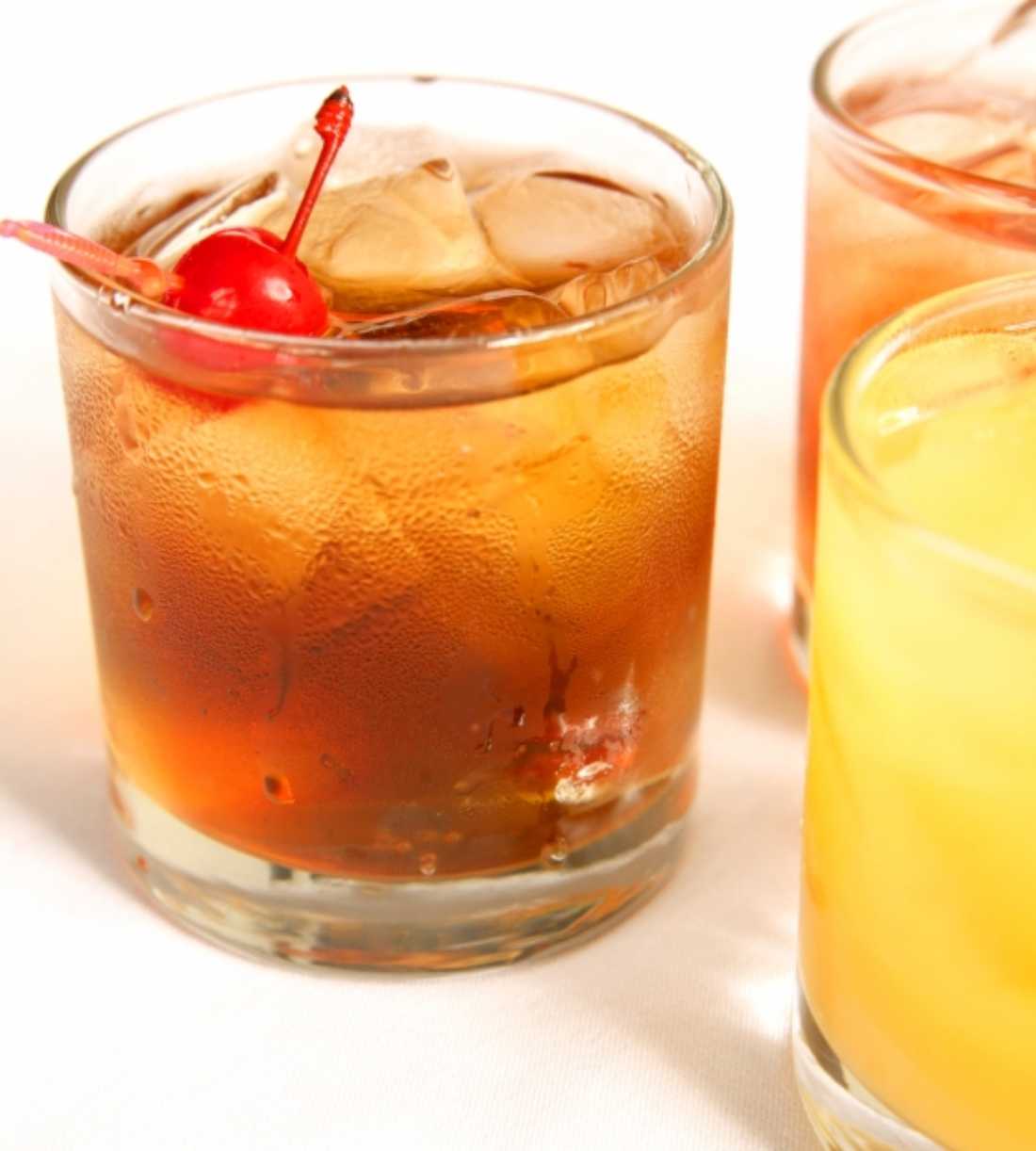 Even though we’re only a few days into the new year, I imagine more than a few people have already given up on their resolutions. I’m not cynical, but let’s be honest — even if you’re taking them day to day, many of you probably spent the first day of January hungover, so your resolution to “eat better” disappeared along with that chicken-fried steak and side of migas. If you had “work out more” on your list, did you get to the gym on Wednesday? Because that’s the day a lot of people had to go back to the office and wade through backlogs of work piled up since Christmas, which likely meant that getting on the elliptical was a no-go. Have you even started to “quit smoking”? I don’t really see it happening, this week or the week after, at least not among those of us are still reeling from the biggest party night of the year. In short, when you have to be back at work and therefore thrown back into old routines with only one recovery day, well, 2013 probably starts to look a lot like 2012.

OK, so all that does sound pretty cynical, but I’m not without hope. In an effort to broker success, my own New Year’s resolutions are almost fail-proof. For example, I resolved to stay out of the late-night Whataburger drive-thru after waking up on the afternoon of the first day of the year with a stomach roiling in anger over a Chophouse Cheddar Burger. I’ve been good so far –– when the 2 a.m. munchies rolled around the next morning, I made a point to steer clear of Whata-b’s hypnotic orange glow. I simply steered the ol’ Rolls to Ol’ South Pancake House instead. How many eggs does Ol’ South put into a Spanish omelet, anyway? Four? Six? Three dozen? However many, the fluffy yellow foot-long breakfast log sitting in a puddle of sausage grease ended up making me feel way worse than any Whatashame, but, hey, at least I stuck to my New Year’s guns.

I also resolved to do my job better — as the booze business increasingly shifts toward classic cocktails, I figured I need to step up my game, which is why I’ve been practicing making drinks like Manhattans and Old Fashioneds at home, especially in the early afternoon, when I heed the siren song of Xbox. You’d be surprised how fast you can make a drink when your window is only as long as Skyrim takes to load. You’d also be surprised at how many loading screens that game seems to have. I quit counting after four, but that’s only because I was drunk. Practice makes perfect, though in my case “perfect” apparently means losing interest in a videogame after drinking too much bourbon.

Finally, I’ve decided to go to Billy Bob’s Texas more often. The last time I set foot in the so-called “World’s Largest Honky-Tonk” was about 10 years ago. If I had to guess, I must have done some hardcore pre-gaming back then, because nothing looked familiar when I went to Fort Worth soulman Josh Weathers’ CD release show on Sunday. Maybe that’s why the place reminded me of an even more distant memory, of a family trip to Circus Circus in Reno in, like, 1987 or ’88 — I assume the comparison came from the combo of Billy Bob’s popcorn smell, the casino-esque carpet, and the club’s sheer size. That the giant country joint appears firmly and blessedly rooted in 1982 also probably explains a lot. In any case, I tried to pay more attention this time by drinking less, a goal made easier by the fact that the bars were woefully understaffed — a security guy told me they’d called in workers based on the 600 presale tickets; more than 1,000 people had shown up.

Despite unplanned sobriety, I had a blast. The bands were legit (including the house band that cranked out country covers after Weathers finished), the people-watching was incredible — you’d be amazed at what people will line-dance to — and when the crowds at the bars thinned toward the end of the evening, I ended up blowing a ton of money on beer.

I might not necessarily improve my wellbeing by resolving to go out more, but at least I’ll be digging a new rut for 2013. Hopefully, it’s a rut that won’t fill up with orange-and-white bags full of ketchup packets. One day at a time, I guess. — Steve Steward