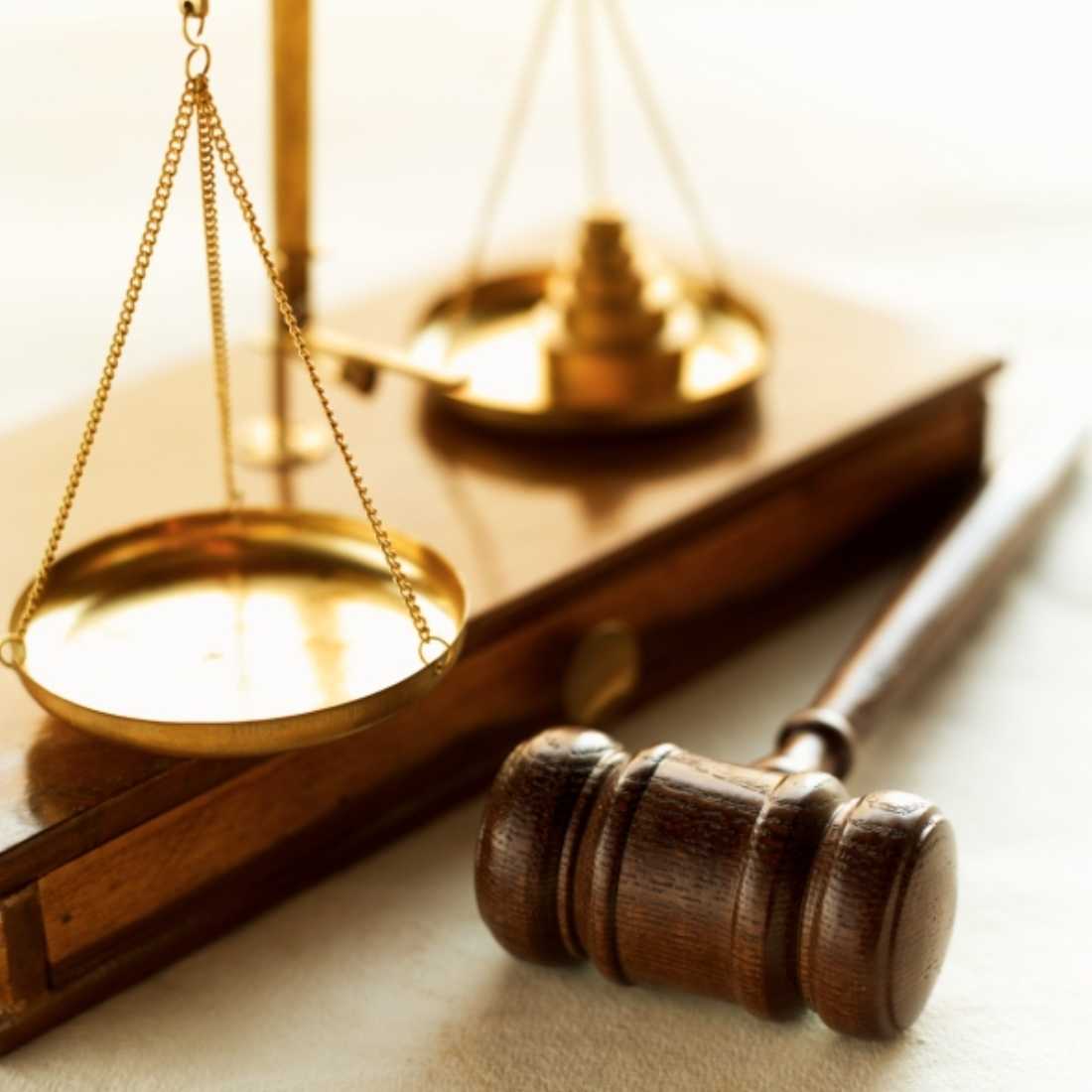 Tarrant County courts aren’t earning a stellar reputation when it comes to handling complex consensual sex cases. Last year there was the Kennedale High School teacher who got a five-year prison sentence for sex with 18- and 19-year-old students. Now, a judge gave a Fort Worth man 15 years for infecting a woman with HIV during their relationship. He knew his HIV status and didn’t reveal it but, at his insistence, she consented to unprotected sex on several occasions.

This is a delicate and emotionally fraught case, but the uncomfortable (and obvious) fact remains: The consent to risky behavior played a decisive role in the infection.

I come to this opinion as a middle-aged gay man who’s known many people with HIV/AIDS and who’s long factored in HIV as a very real, very personal risk. In the Fort Worth case, the prosecutor’s decision to bring an aggravated assault charge implies that, under the law, sexually active adults bear no responsibility for decisions regarding their own health and well-being. The charge seems a bit insulting to those who’ve suffered assault crimes, including rape victims.

I’m not shedding any tears for the man, whose non-disclosure was immoral and whose insistence on unprotected sex malicious. Nor am I saying he has zero culpability. And no one deserves to be infected with HIV, especially when faulty judgment in romance is involved. But I’d argue that the lengthy prison sentence encourages denial on an important public health issue by obscuring a harsh reality: When it comes to protecting yourself from HIV, the buck stops with you.