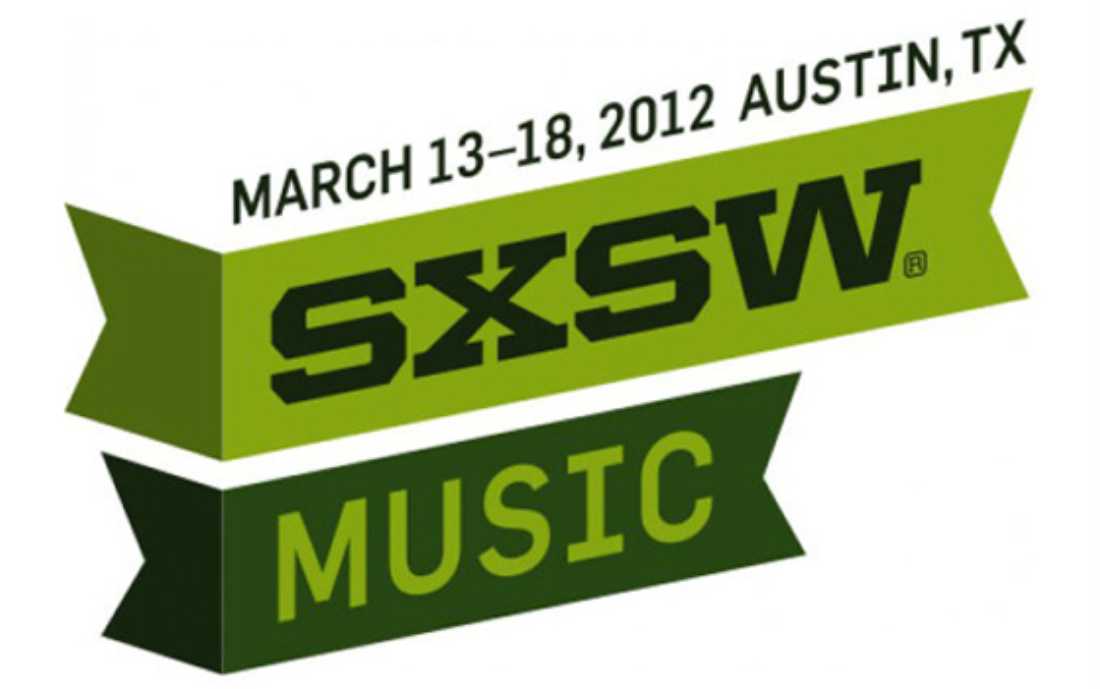 So I’m broke, and the year I elect to stay home instead of go to Austin for South by Southwest, the annual international music festival and conference (March 12-17), is shaping up to be one of the most Fort-friendly South-bys in years. Quaker City Night Hawks, The Orbans, Skeleton Coast, The Longshots, and Madràs have all announced via Facebook that they’ve been chosen to play sanctioned showcases. To the chosen ones, I say congrats. South-by has not been kind to Fort Worth over the past few years. I know, I know. No one residing on Mt. SXSW has been scheming to keep Fort Worth acts out. I’m just sayin’, the number of bands from Fort Worth and other cities in Flyover Country is always exponentially smaller than the number of bands from the coasts every year. (Are the coasts simply that much cooler? Maybe, but c’mon. That much?) Anyway, the last time this many cool F-Dub artists were chosen to play was probably ’05 or ’06, when Burning Hotels still had the “The” in their name and were peaking –– Calhoun and Telegraph Canyon were also pretty hot at the time and also played sanctioned showcases. Is a new day of Fort Worth music upon us? Because some of the guys in the five bands heading to Austin this year were probably wrestling with algebra and just starting to get boners when the Hotels, Calhoun, and Telegraph were rocking clubs all over creation and dominating local music. And just think how much more potent the scene is going to be once those three bands finish their new albums/EPs –– yes, they’re being worked on as we speak. Furthermore, just think how awesome our 11th Annual Fort Worth Weekly Music Awards Festival is going to be this summer. I just might have to expand it from 48 bands to 54. The old dudes can play at 4 and 5 p.m., to be able to make the early-bird special afterward, get home at a reasonable, God-fearing hour, and tuck in the kids, while the hot, young up-and-comers can have the rest of the evening to rock balls and get Platinumed! We’d call it “SXFW,” but that pun has already been taken. And it’s kind of meh.

One Fort Worth band chosen to play South-by this year that I’m tying to ignore is Complete, the novelty trio that’s played the festival every year since around 2005. Curt, Creecher, and Rockstar don’t play anywhere else all year long. All they’ve got going for them is a huge YouTube presence. Their “hit,” “Hoogie Boogie Land,” has been viewed more than 537,000 times. I think the South-by tastemakers who shoehorn Complete into sanctioned showcases every year probably all sit around afterward, get high, and have a good laugh. I don’t think making fun of utterly guileless people or people who may have “fried their brains on bathtub meth” (Tim Locke’s diagnosis) is particularly funny. Go smoke a turd, South-by. Everyone else, I’ll see you in hoogie boogie LAAAAAAAAAND!