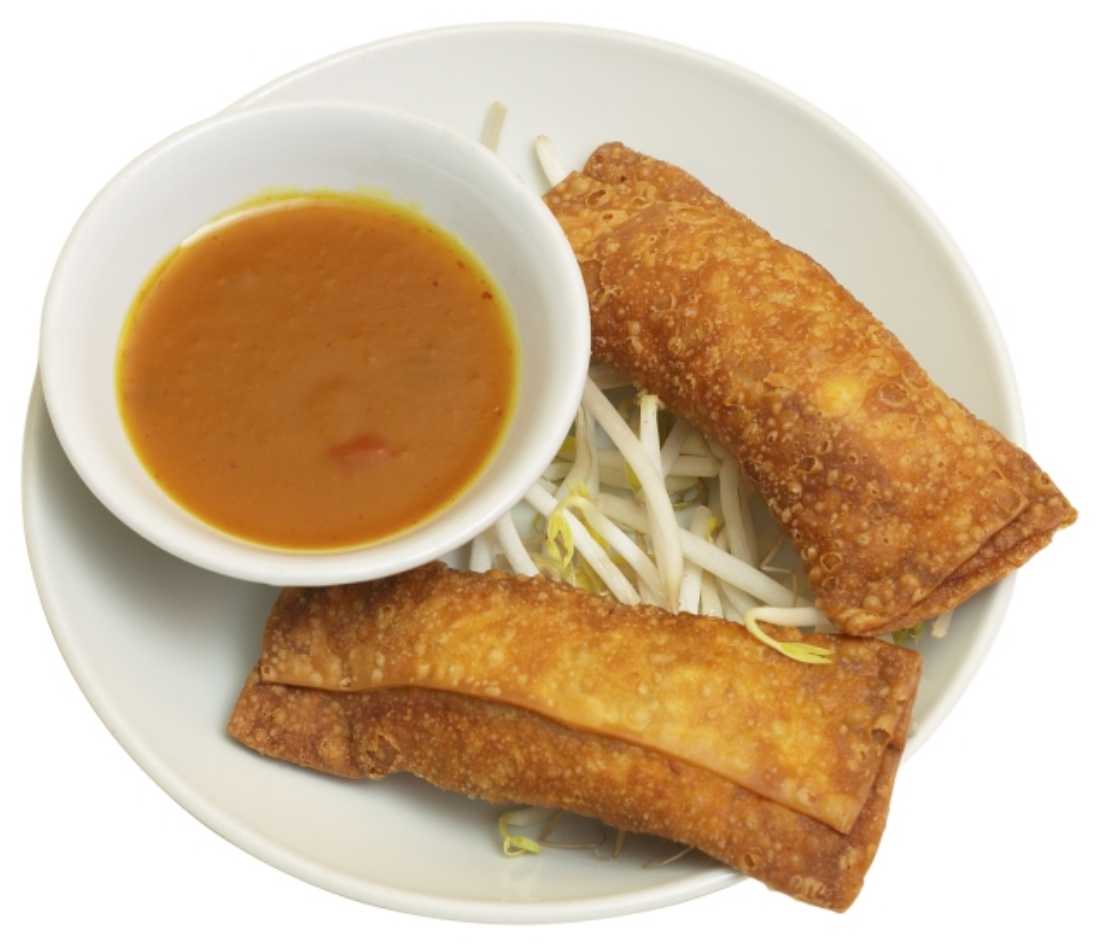 I can’t seem to get through the little town of Pantego without having to produce my driver’s license and proof of registration. I get the feeling there are more squad cars than  citizens in that burg.

The last time, I got stopped for going a measly 10 miles per hour over the limit. It’s bad enough that I got a ticket, but I also had to endure a lecture from the cop, who had the audacity to pretend that pulling me over had anything to do with public safety.

My guess (just kidding, Mayor) is that the city pays a bounty to officers on each ticket, and they spend it all on egg rolls from the Jade Café (1508 S. Bowen Rd., Pantego). The tiny Chinese food restaurant is a stone’s throw away from the police station.

At Jade, the scarcely decorated dining room was empty on a recent visit, but people were filing in and out of the place getting to-go food like it was a drug house (just kidding, Officer). The food is good, but I don’t know if it’s that good. At least it’s cheap, and they fill your plate. The lunch special ($9.75) comes with a cup of soup and a drink. The service is extremely friendly and fast. My hot and sour soup had a nice spice and big chunks of tofu and mushrooms, though the cook went a little heavy on the MSG. The General Tso’s chicken was standard issue and could have used a little more spice. But Jade is not the next great culinary shrine. It’s a family-owned bang-for-buck place, and everyone I’ve dealt with there is nice.

Despite the best of efforts of John Law, I did eventually make it to Nusta’s Café (1730 W. Randol Mill Rd., Arl), which is where I’d been headed when I got pulled over. The BYOB strip mall eatery may not look like much from the outside (or the inside for that matter), but it’s a destination for folks seeking honest-to-goodness Peruvian cuisine. The trio appetizer ($6.99) is worth the trip by itself. The causa crocante de mariscos, little panko-crusted fried potato balls stuffed with seafood and topped with what the menu describes as a “creamy seafood sauce,” were excellent. The Peruvian-style ceviche, with giant chunks of white fish tossed with sweet potatoes, Peruvian corn, and red onions, was nice and zingy from its lime marinade. And the huancaína de rocoto, boiled potatoes slathered in a sauce of aji Amarillo (a Peruvian yellow chile pepper) and pureed peanuts, accompanied by hard-boiled egg and olives, was served cold (on purpose) and tasted unlike anything I’ve ever put in my mouth — in a good way.

The entrées were not quite as exotic, but they were both superbly prepared. The pollo a la brasa ($6.99), a quartered chicken slow-cooked over a rotisserie, was moist and succulent. It now tops the list for my last meal request. (I’ve never heard of anyone landing on Death Row for unpaid speeding tickets, but now you know, just in case.) The spice rub gave the tender chicken a little kick, and I could have drunk the accompanying cumin-and-aji Amarillo-based sauce like mother’s milk. The seco de res ($9.99), a beef stew with potatoes, onions, garlic, and cilantro, served with Peruvian beans, white rice, and an onion relish called sarsa criolla, was another triumph from the kitchen. The beef was so tender it fell apart at the slightest touch of a fork.

The Man may be trying to keep me down, but good food keeps me flyin’. Nothing more than the speed limit, of course — or maybe just that extra five miles per that we all know is practically legal. Right, sir? May I offer you an egg roll?