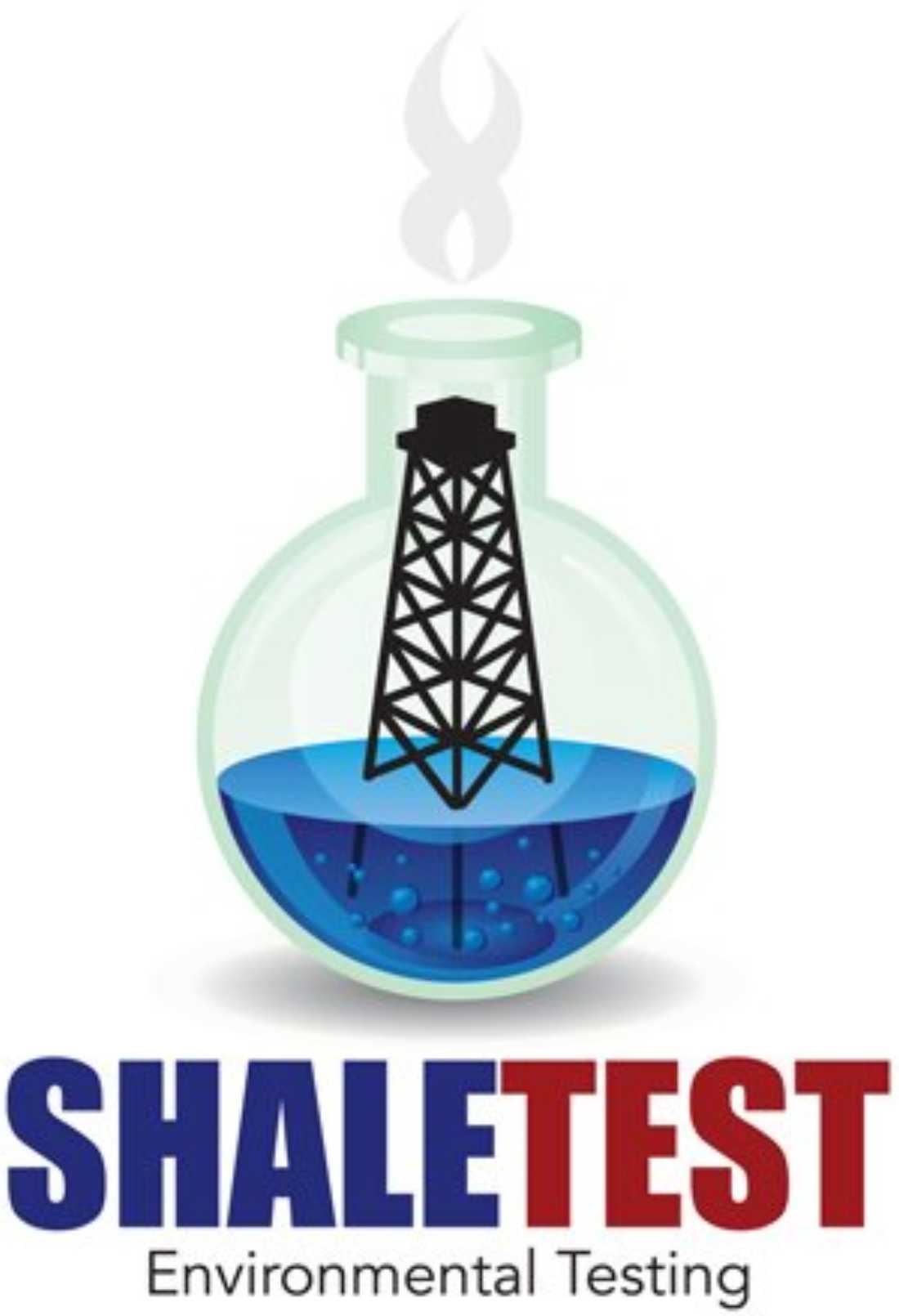 Mandy Mobley was in the best shape of her life a few years ago. She was working out three times a week at a gym and was slender and healthy. Then she started getting dizzy spells and migraine headaches and became frequently fatigued. Numerous doctor visits and tests revealed no concrete answers.

She and her two teenage sons have lived near Delga Park just east of downtown Fort Worth for a dozen years.

“The headaches started getting really bad in August or September,” she said. “My kids are now getting headaches and have a lot of allergy issues. My doctor says I have neurological issues going on.”

Feeling sick was bad enough. Not knowing why was worse. And then this week she found a flier on her door telling her about a neighborhood meeting. The North Central Texas Communities Alliance, which works to solve problems related to Barnett Shale gas drilling, and Shale Test, a nonprofit group that tests emissions at drilling-related sites, was going to show a video taken at a nearby compressor station. Shale Test doesn’t use just any old camera; it relies on state-of-the-art infrared cameras to detect gases invisible to the naked eye.

The video began tellingly: What looked like a clear sky transformed into a cloud of chemical gases once the camera was turned on. The gases drifted toward a children’s playground in the adjacent park. “That shit stinks,” the videographer said.

The gases weren’t just drifting toward the park, they were heading in the direction of homes about 1,000 feet away, including the Mobley house. She leased her mineral rights to Chesapeake Energy years ago and gets small royalty checks, but she hadn’t considered that the drilling might cause physical problems. Now she’s eager to go back to her doctor.

“I’ve never been tested for any kind of toxins coming from emissions,” she said. “I’m on a mission to find out if that’s what is causing it. I can’t say that’s what it is, but I never had migraines in my life, and now I’m having them all the time.”

Greenway Neighborhood Association treasurer Noble Reed lives about three blocks away from the site and said he hasn’t noticed odors, but a neighbor has complained. Reed said the video presentation was informative and “shows there are some real problems.”

The neighborhood association will discuss the video and the situation further at its Feb. 11 meeting. “There is definitely a concern there,” Reed said.

Mobley is planning to be there. She’s concerned not only about her health but also about the odd shifting that’s been going on in her pier-and-beam house in the past couple of years: cracks in walls, a door frame coming loose, nails pulling loose from trim, and floor tiles cracking. She’s heard about earthquakes being associated with the drilling process and wonders if that’s another byproduct of the industry that operates so close to her home.

She also wonders why nobody with the city warned residents about possible ramifications of drilling near parks and houses, particularly considering how small the royalty checks are in her neighborhood.

“We are prostituting our health away for maybe $100 a year, which is really sad,” she said.