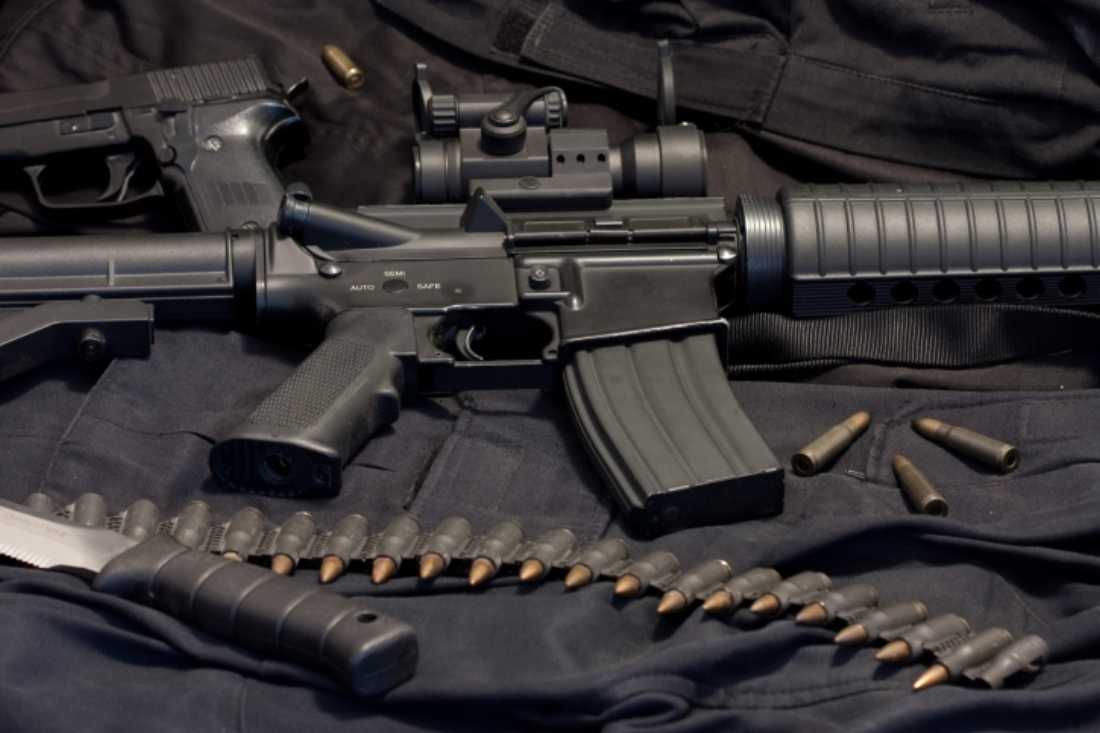 Not long after the shooting in Newtown, Conn., I got into a little argument with a good friend about gun control. I lean liberal, he leans conservative. We exchanged the predictable points, and then something strange happened. It suddenly occurred to me that my friend’s position was the same as mine. But not in terms of gun control; he was espousing my position on abortion.

The pro-gun mind-set is virtually identical to the pro-choice stance. Twenty children and six adults were shot down in one day in Newtown, and gun control advocates want laws that will limit access to certain guns and certain types of gun clips. More than 3,000 fetuses are aborted per day across the country, and abortion opponents want access to such procedures ­— or at least certain types of abortion (late-term, etc.) — prohibited. Pro-gun folks bristle at the thought of any type of gun or ammunition clip access being banned, because if gun control advocates get an inch, they’ll try to take a mile. Abortion rights supporters make the same argument, especially in regard to late-term abortions.

Here it is, the 21st century, and conservatives and liberals have adopted the same stance on different issues, both involving the lives of children. It’s surprising and disconcerting.

As a rational, progressive-leaning citizen, I am disinclined to accept any hypocrisy, even my own. And when I examine these issues honestly, I have to acknowledge that liberal gun control proponents and conservative abortion opponents may both be wrong for the same reason. Limiting choice is un-American.

Liberals are not fans of abortion, but believe women should be able to make their own reproductive decisions. Conservatives harbor the same rationale for gun rights. They abhor gun-related deaths, especially of innocents, but believe Americans should make their own personal-protection choices.

Whether we like it or not, freedom doesn’t limit us to responsible, ethical, wise, or even healthy decisions. We are equally free to make irresponsible, unethical, unwise, and unhealthy choices.

A case in point is cigarette smoking. It’s dangerous and debilitating, individually and collectively, but somehow that doesn’t stop 60 million Americans from smoking and, in many cases, knowingly exposing their children to toxic secondhand smoke. It’s a slower death than the young victims at Newtown suffered. But in principle, it doesn’t make smokers any less evil than Adam Lanza. Or gun-makers any more lethal than cigarette companies.

It’s tough to stomach the deaths of 20 innocent children at the hands of a disturbed soul in Newtown. But a recent U.S. study of American drone strikes in Pakistan indicated that only 2 percent of the confirmed kills there were actually hostile targets. The rest — approximately 3,000 people, including almost 200 children — were just collateral damage.

Should this alarming fact of our foreign policy be any less disturbing than tragic events on our domestic front? In a free society, freedom is not a gift to the sedentary. It is a process requiring vigilance and, more importantly, vigilant reasoning. In regard to issues like gun rights, abortion, smoking, armed drone usage, and the like, I’m not sure we’ve been vigilant or reasonable.

Ultimately, the victims of Newtown, abortion, drone strikes, and secondhand smoke are all collateral damage, and almost always the measures we discuss for solving such problems address symptoms instead of cures.

We need to rethink our mind-sets and recalibrate our bearings. This country needs a debate on gun control but also on availability of treatment for the mentally ill and on our country’s use, sale, and abuse of weapons around the world. We need a debate on abortion that acknowledges all the questions — about fetuses, their mothers, and the ramifications of government control over a woman’s body. In short, we need a moratorium on hypocrisy in our public debate.