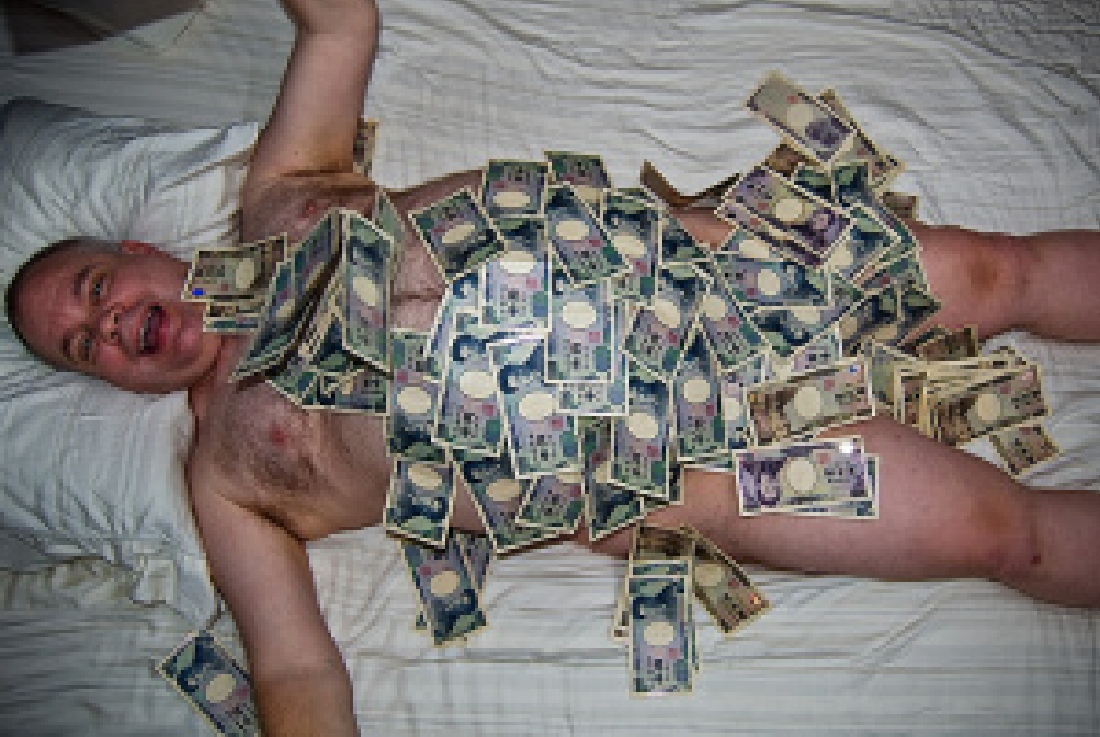 Students at a few Texas universities are getting top marks for their…uh…creative solution to paying off student loan debt.  A press release by the InfoStream Group said:

In other words, young coeds who need help repaying their student loans provide “company” to rich, lecherous old men, in exchange for cash, gifts, nice dinners, and God knows what else.

The cash-strapped Lolitas are finding their very own Daddy Warbucks through a site called SeekingArrangement.com, an online dating service that touts itself as “the world’s largest Sugar Daddy website.”

The dating site was created by Brandon Wade, whom the Wall Street Journal dubbed “Mr. Sugar Daddy.” Wade, a self-described nerd, was having a tough time with the traditional dating route. He discovered the key to attracting young women who were way out of his league was having a lot of money.

In the press release, Wade said the women weren’t just using older men to pay for their education, but were “being proactive in pursuing a higher education.”

Predictably, the site is the source of a lot of controversy (and sadness). The Huffington Post ran a story about it, which quoted a young college student who “felt dirty” after having sex in exchange for money. Go figure.

A few Texas schools made the list of the Top 20 fastest growing “Sugar Baby” schools of 2012. Texas State University ranked at No. 10 and the University of North Texas came in at No. 13.

But where is TCU? Oklahoma? Those schools are stocked with women pursuing their MRS degrees. Maybe that warrants its own dating site and survey.