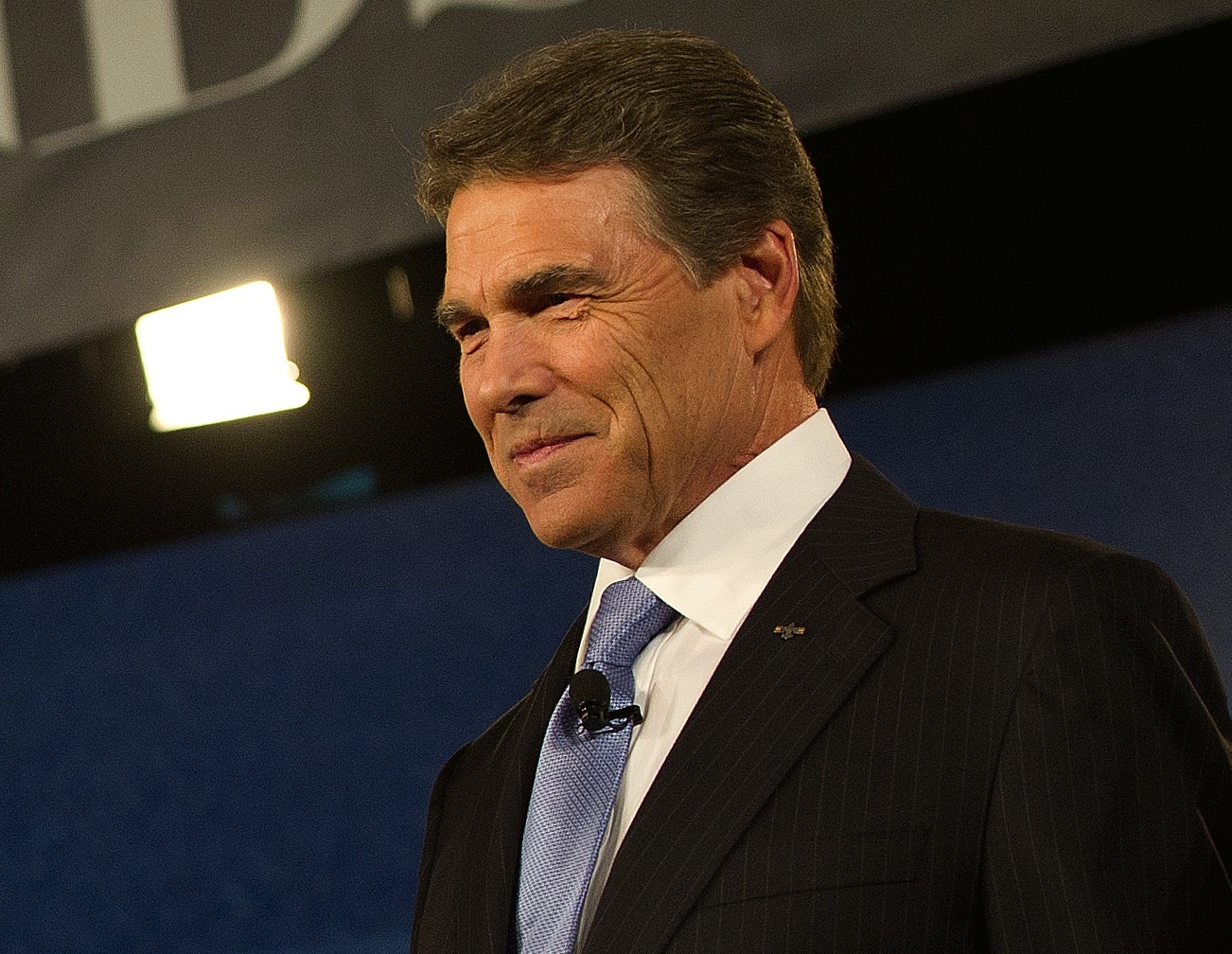 How moronic is Rick Perry’s response to President Obama’s new gun control proposals? His statement reaches Everest-scale heights of dumbassed-osity that even I didn’t think he was capable of. It’s awe-inspiring.

He mentions the usual pop culture suspects –– movies, video games, and the internet –– that are difficult to formally address as causes without infringing on the First Amendment. (Perry, a constitutional scholar, should know this). There is a reiteration of the “guns don’t kill people, people kill people” argument. (People are able to kill a whooole lotta people with the help of assault weapons, but never mind). He cites a vast left-wing media conspiracy to divest law-abiding citizens of their legally obtained firearms – a conspiracy that hasn’t put a dent in the power and influence of the N.R.A.. All boilerplate gun rights rhetoric.

No, the really idiotic stuff comes when he turns into Preacher Perry. He says the country needs to pray more, which I can personally testify is an unreliable method for getting what you want. I’ve prayed many times for Texas voters to stop electing nutbag politicians, and we see how well that’s worked. He calls laws “the only redoubt of secularism,” though legal protections for religious freedom have worked out very well for the politically active evangelical crowd.

Since this statement seems aimed more at the hardcore Republican base than the general Texas voter (yes, Virginia, there is a difference), he should’ve just released the one-sentence version: “Jesus loves assault weapons.” That would’ve saved everyone time.