It’s not often you see Fort Worth-based American Airlines in a fashion magazine.

StyleBistro is excited — it even used an exclamation point to spread the news (maybe exclamation points are used more freely in fashion publications):  “American Airlines, one of the world’s biggest airlines, is getting its first complete uniform overhaul in more than 20 years! And the designers the company’s decided to work with? New York-based design duo Ken Kaufman and Isaac Franco of KaufmanFranco.”

The designers say they will mix the “elegance of American’s rich fashion heritage” with today’s “cutting edge-technology” and come up with something functional yet fashionable. 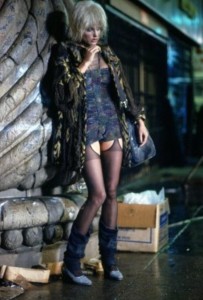 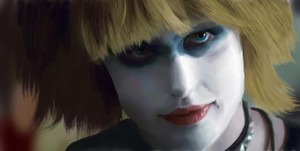