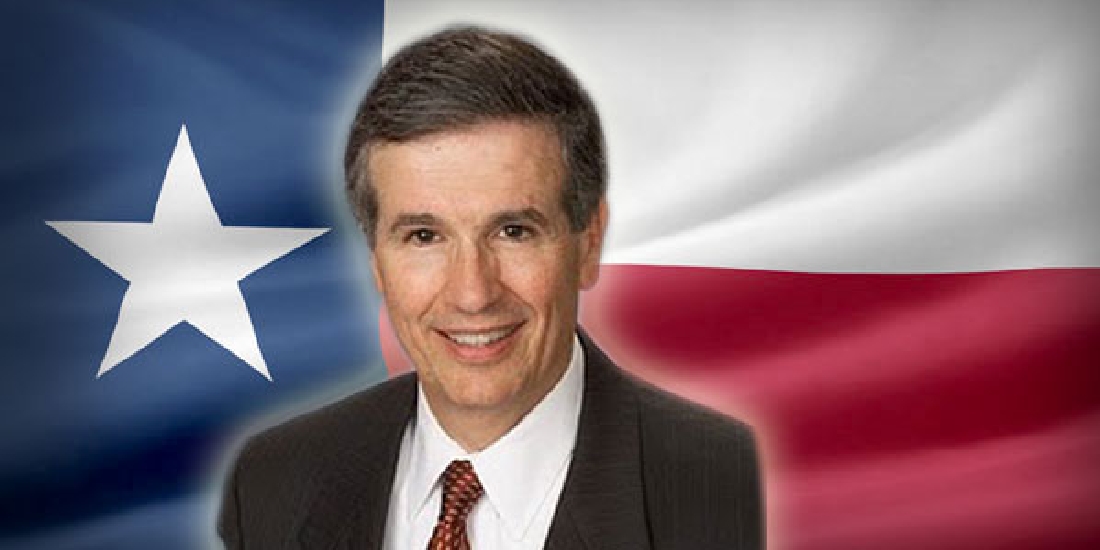 Anyone who thought the birther movement was over when President Barak Obama released his birth certificate underestimated Rep. Bill Zedler. The reliably whacky Zedler, a Republican from Arlington, filed House Bill 650, aka the Birther Bill, on Wednesday. It would authorize the Texas Secretary of State to “obtain a certified copy of the candidate’s birth certificate from the original issuing authority” before placing any presidential or vice-presidential candidate on a Texas ballot.

Progress Texas, a progressive activist group, released a statement today condemning the bill, and demanding that Speaker Joe Straus refuse to refer the legislation to committee, “unless he believes there’s merit in spending lawmaker’s time and taxpayer dollars on a fringe debate that does nothing to improve our public schools, expand our health care, or invest in the future of Texas.”

In 2010, Rep. Leo Berman, a Republican from Tyler, filed a similar bill, which never reached committee. That same year, states all around the country filed copycat birther legislation, including Arizona, Florida, Georgia, and seven other states.

Though Zedler was a little late to the birther party, the bill fits right in with his legislative mojo. Some of Zedler’s greatest hits include trying to dismiss complaints made against a doctor who injected jet fuel into his patients – the same doctor who made a contribution to Zedler’s campaign; filing legislation to “end discrimination” against professors who teach intelligent design; a bill that would have outlawed Sharia law in Texas; and, in this session, he also proposed a bill that would force strippers to get a state license.