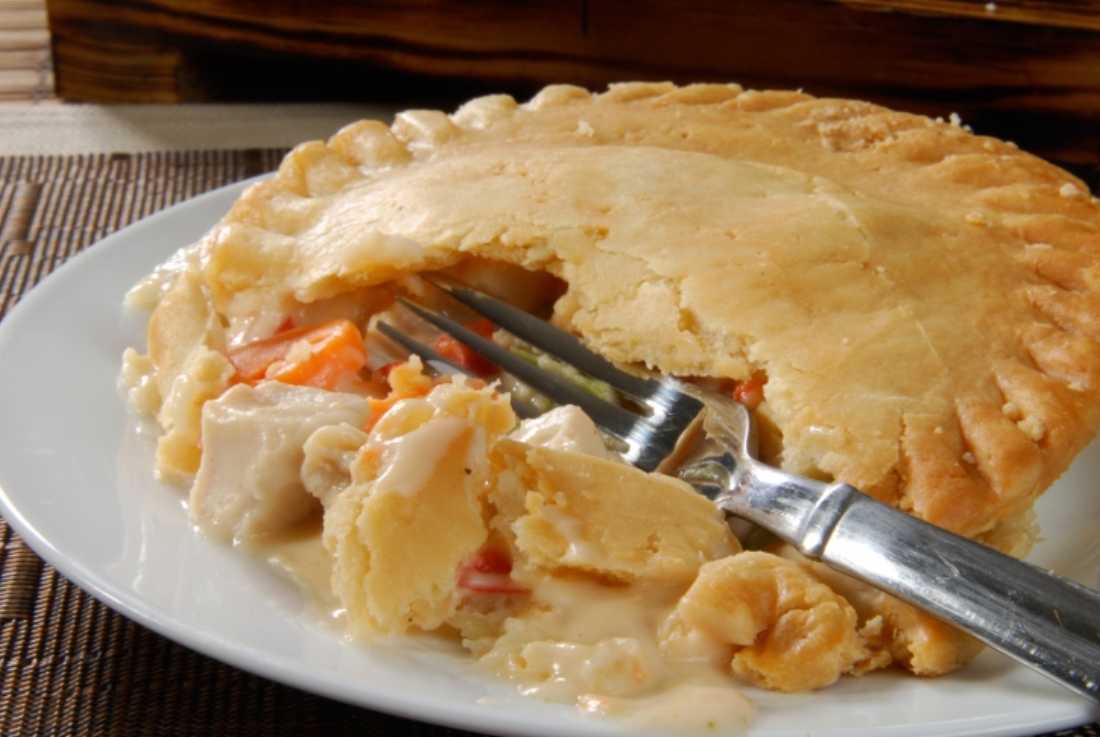 Chow, Baby keeps a list of restaurants it needs to try. Sounds organized, but it’s not. Here’s a sample of my list-making: Rodeo Goat, Red Door Bistro, eggs, orange juice, toothpaste, and “idea for a TV show: Luby’s Lock-in.” All too often I’ll write the name of a place on a napkin or the back of another piece of paper, and then I empty my pockets and it’s never seen again.

But every once in a while those little notes do find their way home. Not long ago I was fumbling underneath my car seat trying to find my phone while stopped at a red light. Along with my phone and a few half-eaten restaurant peppermints, I pulled out a napkin with “Black Rooster and Greek House” scribbled in smeared ink.

I remember! I was at Sapristi! Bistro and Wine Bar (2418 Forest Park Blvd.) for a birthday party, and it occurred to me that I’d never been to either place, both of which I see every time I park to go to Sapristi! Finding the peppermint-mottled note had to be a sign.

So I went to Black Rooster Bakery (2430 Forest Park Blvd.). There’s really no dining room to speak of, just a few chairs and tables outside. The take-out side of the business was hopping during my visit.

Luckily, the visit was on a Wednesday, because that’s chicken pot pie ($9) day at the Rooster. The flaky, buttery crust was topped with just the right amount of rosemary and so tender it crumbled at the slightest touch of the fork. Beneath, the steamy pie was packed with a savory combination of mushrooms, carrots, potatoes, pearl onions, and chicken, swimming in a thick sauce.

As good as the pie was, the real show-stopper was the country Italian soup ($5.50) that preceded it. It was everything you want out of a soup: warming and delicious, with a throat-tickling spice and veggies so fresh they could have been picked in Eden. The soup featured bits of pasta that stayed al dente despite being immersed in the broth, plus kidney beans, celery, carrots, tomatoes, spicy sausage, and a buttery, salty crostini, perfect for dipping. The whole bowl dripped with mozzarella cheese.

The chocolate meringue pie ($8) was a sweet, decadent way to cap off one of the best lunches I’d had in months.

In a reverse karma moment, the following day I parked in front of Sapristi! and headed over to the Greek House (2426 Forest Park Blvd.) for lunch. The dining room is a quaint, small space with hunter-green walls adorned by oil paintings. Think of a cross between a neighborhood deli and a country club. It’s a walk-up counter service, and both mom and pop were working the window.

Being a first-timer, I asked for a recommendation, and “mom” insisted that I try the gyro lunch special ($9.24), which came with fries and a drink. The gyro itself was served nice and hot, the meat was tender, and the tzatziki sauce was subtly garlicky. The fries were beautifully crisp and served in wax paper. All in all, I’d put the Greek House’s version of the dish in the upper strata of gyro heroes, just a notch below Paul’s Donuts, Subs, & Gyros (1324 Hemphill St.).

Sadly, further searches in the underseat nether-land netted no other scribbled napkins and not even enough change for a cup of coffee. Still, it goes to show, inspiration lurks in the strangest places. Even in a note about a reality TV show where people get locked overnight in a cafeteria. See, the idea is …