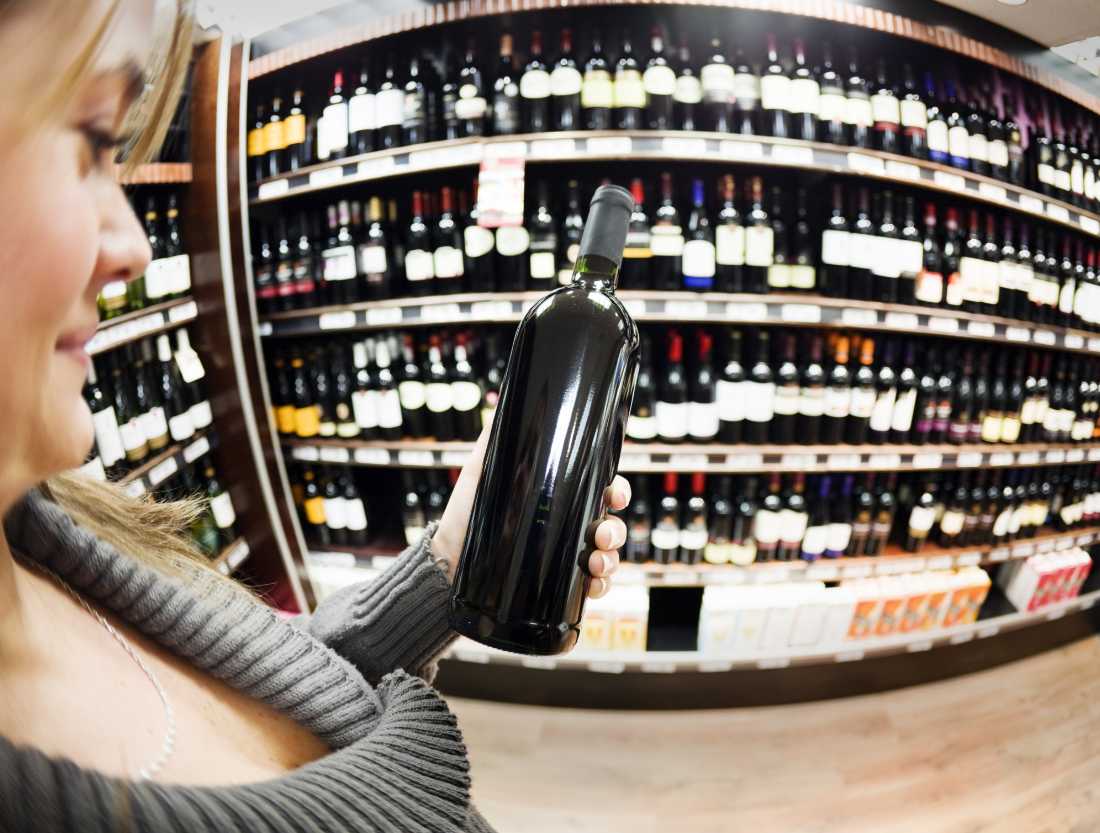 I remember, with surprising clarity, my first trip to a liquor store. I’d just started the fall semester of my sophomore year in college, and my roommates and I were gearing up to “pre-game,” as we called it, in the dorm room before the main event that night: a friend tapping a keg in his apartment. None of us had fakes, but one of us grew up here and knew “this place in the hood” that never carded anyone, so the three of us piled into my Jeep and headed to what I assumed was South Central Fort Worth. It was, in reality, the crappiest part of Hemphill Street circa 1997. We parked in front of a dilapidated storefront the color of some sooty coalmine canary, its dingy yellow facade offsetting the words 2CHEAP LIQUOR painted freehand in lurid red.

Of course this place didn’t card anyone.

You can probably guess how the rest went — inside, behind bulletproof glass, a guy named Gerald bedecked in gold chains hurriedly sold us a couple cases of Bud Light and a bottle of Jim Beam, and we drove home listening to “Today Was a Good Day” from the mixtape that I’d put together for the occasion. I don’t remember what happened after that, though at some point I must have gotten into some fire ants, because when I woke up the next afternoon, my hand was swollen like a boxing glove and lumpy with bites.

Things, naturally, have changed since that day. I no longer pass out on ant hills, for example. And liquor stores now sell fine cheeses. And sandwiches. And frozen shrimp.

Or at least Spec’s does. On Bryant Irvin Road in a building formerly occupied by a Tom Thumb, Spec’s sells at least as much liquor as you’re imagining and probably way more groceries.

Now, granted, edibles at the drunky mart aren’t anything new, as anyone who’s ever purchased a package of Jerky Stuff or a jar of maraschino cherries knows, but this Spec’s (there’s also one on South Hulen Street) has a surprising array of gourmet cheeses and meats, plus a grocer’s freezer full of pizzas, lasagnas, and every other Lonely Man at Home Microwarmable Dinner™ you can think of. There are multiple freezers. I’d say a quarter to a third of the store is occupied by inventory that requires defrosting. And there’s a deli too, offering 22 sandwiches plus stuff like chili pie, baked potatoes, and fried catfish. Oh, and you can buy plants there –– Spec’s kept Tom Thumb’s floral department, probably because it was there, possibly because a fern or a ficus makes a good hiding place for a fifth of Scotch.

I was genuinely astonished, not so much because I’d never seen whiskey at the grocery store (I grew up in California, after all) but because circumventing blue laws that prohibit food retailers from selling alcohol in that way is such a simple idea. Grocery stores can’t sell liquor, but apparently liquor stores can sell groceries. Total no brainer, right?

Maybe. I ate a French dip there, and, frankly, it didn’t knock my socks off –– and the “garlic au jus” was overrun by flakes of rosemary. I also couldn’t pay for it at the deli counter, which was mildly annoying, and even though I ordered the sammy to eat in the café area (Spec’s salvaged that from Tom Thumb as well), it came packaged as if I were going to eat it over my lap at a stoplight. I’m not picky, but if I’m ordering something for “here,” I’d like a “plate,” please, even it’s just a big piece of butcher paper.

Still, it’s hard to argue with Spec’s prices, made possible by being a giant chain with enormous volume. It goes without saying, but Spec’s probably has all the alcohol you’ve ever dreamed of, and certainly many kinds that you haven’t, and it’s all at remarkably low prices –– like, you’ll definitely remark on it. You might even say that it’s too cheap. But that’s a different store in a different time altogether. –– Steve Steward