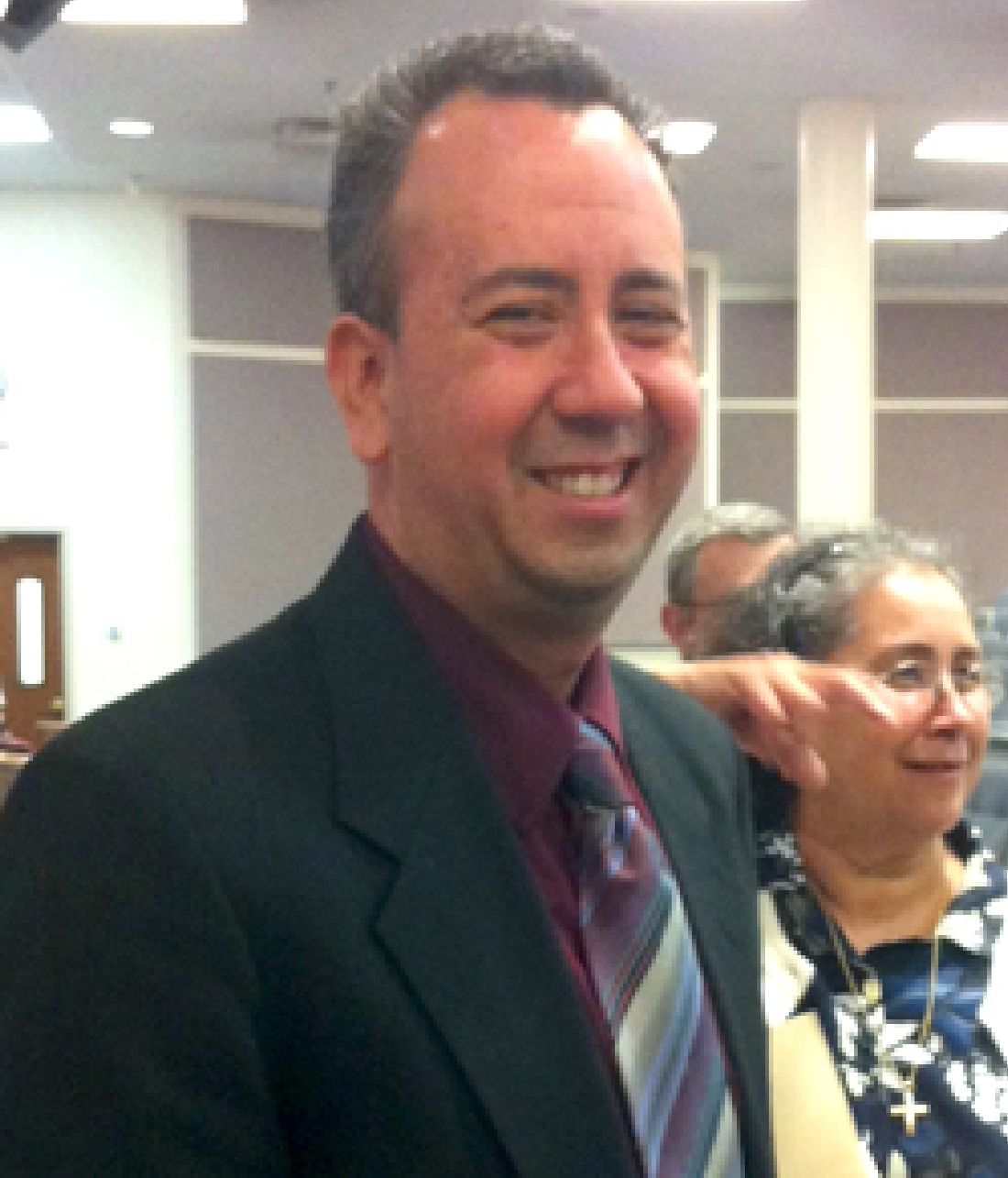 Joe Ralph (J.R.) Martinez said he will not seek re-election for his seat (District 8) on the Fort Worth School District’s Board of trustees. The seat was created last year after the board adopted a redistricting plan based on the 2010 Census.

“I consulted with my family and there’s some positive things that are taking place in my family life and business, so I figured now would be the best time to step down,” he told Fort Worth Weekly.

The board has been under fire recently, and various members have faced accusations of nepotism and corruption from whislteblowers. But Martinez managed to keep his name out of the mouths of those whitsleblowers and the newspapers.

He told the Weekly he was proud of his service, and he supports the leadership of Superintendent Walter Dansby.

“There are some great things that the Fort Worth school district is accomplishing,” he said. “Of course there is a lot more that needs to be done. But I think overall Mr. Dansby is headed in the right direction.”

He plans to slide back into civilian life.

“Being on the board did take time away from my family,” he said. “Now I’m looking forward to spending time with my family again.”

His position on the Fort Worth Board of Realtors prevents him from endorsing any candidate at this time.