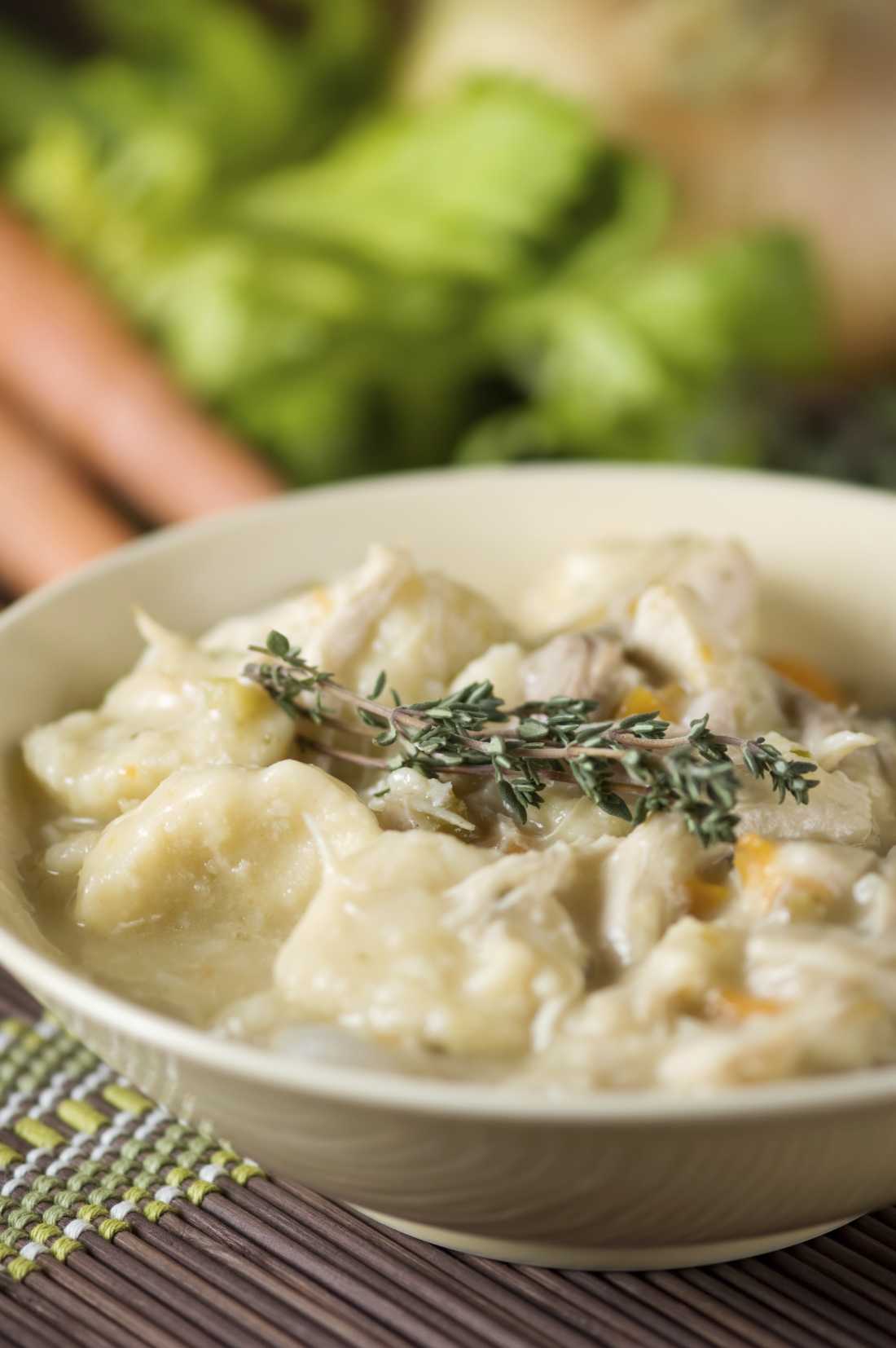 Not all small-town mom-and-pop restaurants are created equal. Chow, Baby is often guilty of romanticizing such joints. I can’t help it. I just imagine that some nice family is living out their restaurateur dream: Grandma is in the kitchen adding pinches of grandma magic to the food, Mom and Dad are doing the books and working the register, and the kids bus tables after school and on weekends. The problem is, said fantasy seldom comes anywhere near the truth. Too many of them serve canned corn, formerly frozen shrimp, and limp lettuce. But when they do it right, Chow, Baby gets downright giddy.

My quest to find great mom-and-pop eateries took me to River Oaks recently. A friend/chauffeur and I trolled River Oaks Boulevard looking for magic-grandma diners. The first one we found more than fit the bill; at the second, my Nana would have been thrashing people with her cane.

River Oaks Café (4837 River Oaks Blvd.) is technically in Fort Worth, in a run-down strip mall. The interior has that “favorite pair of shoes” vibe — comfortable, friendly, but by no means fancy — and everything else we were looking for. Our server was warm and friendly despite being busy. The owner came out to make sure we were happy. And the food — the food!

My bowl of chicken and dumpling soup ($4.99) was big enough to make a whole meal and tasted like it was made fresh. The dumplings were plump and filling, and the chicken had all the tenderness and flavor of slow-roasted bird: It fell apart on my spoon. The broth was rich and creamy, though a dash of salt was needed to bring out its full flavor. Another hit was the chicken-fried pork chop plate ($10.19). The two breaded center-cut chops were thick and juicy and accompanied by cream gravy. The okra was crisp and not at all slimy. The only miss was the mac-and-cheese, which tasted like it was flavored with cheese powder.

If only Rivas Mexican Restaurant (5442 River Oaks Blvd.) had shown the same enthusiasm. Like River Oaks Café, it was in a ramshackle building in a dowdy strip mall. But instead of receiving a warm welcome, my guest and I were greeted by cold silence. We weren’t sure if we were supposed to seat ourselves, so I asked an employee, who nodded her head yes incredulously, eyebrows raised. As we wandered toward an open table, the couple who’d come in behind us darted in front. One of the interlopers reached the table we’d been heading for and slammed her purse down on it, like an angry dog marking its territory.

Our server was a nice older man, and the kitchen turned out our order quickly. I’m a salsa fanatic, and the version at Rivas had good and bad qualities. It was tasty and swimming with fresh jalapeños, but it was so watered down that it wouldn’t stay on the chip.

The special of the day, beef chile relleno ($5.95), was overcooked, which is a shame, because it looked fresh and inviting. Same with the number 11 combination plate ($4.95) — a cheese enchilada topped with chile con carne, plus a crispy taco and a chalupa (which was more of a tostada). The beef was a little oily but had a nice flavor. Problem was, the enchilada looked like it had just been rescued from a fire, and the taco shell tasted like burnt cardboard.

Given the crowds of people who were streaming in and out of Rivas, I’m going to chalk it up to a bad day.

River Oaks Café reminded me why I still bother to look for small, out-of-the-way eateries, and Rivas reminded me why some people don’t. I’ll give Rivas another chance eventually. For dive devotees, it’s all in the hunt. And the salsa.

Meat Me on Camp Bowie