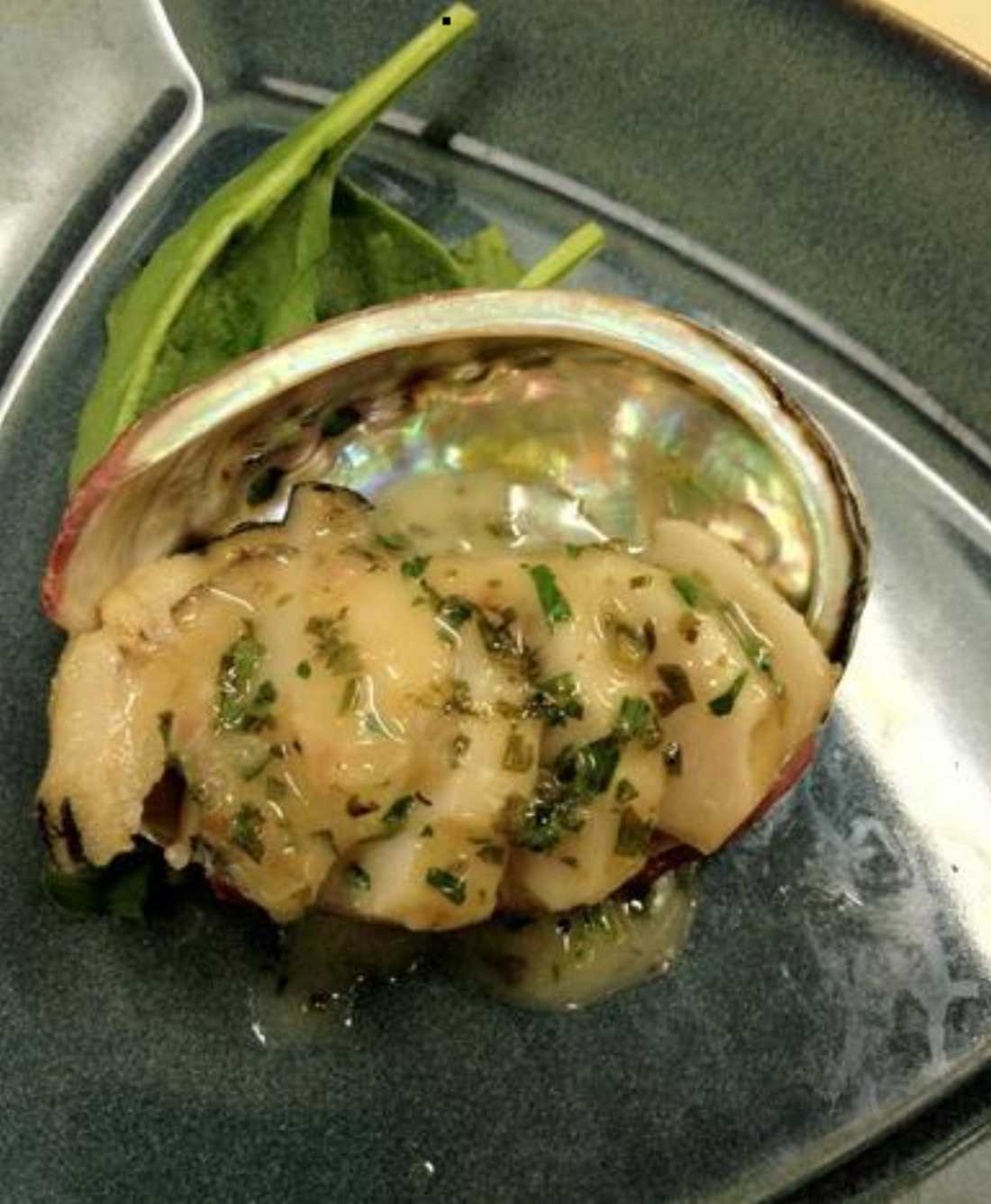 If the Fourth of July is Cowboy Christmas because of all the rodeos going on, then surely April 15 must be Food Writers’ Fright Night. My dining room table looks like Russell Crowe’s wall in A Beautiful Mind. Still, each one of those crumpled receipts represents not only evidence for the IRS but also a memory. Like this one …

When I first heard that Jon Bonnell was opening a seafood eatery in the McSwanky West 7th area, I thought what a great idea it was for the brilliant chef to step up and fill an important gap in our Cultural District’s culinary landscape. Now that I’ve eaten at Waters Bonnell’s Coastal Cuisine (2901 Crockett St.), I’m happy to report that it’s far more than a good gap-filler. This could be the best restaurant in Fort Worth.

The space is that formerly occupied by Bailey’s Prime Plus, but any failed-restaurant juju seems to have been fully exorcised.

The décor is sleek and modern, tinted in varying blues, like the ghosts of bridesmaid dresses past. The dining room abounds in unique flourishes, such as clear glass columns filled with oyster shells and artsy fishing lures hanging from the ceiling — like gussied up décor from an East Texas roadhouse. It’s a non-stuffy white-tablecloth place, with a raw oyster bar on the edge of the dining room.

The menu, including the “hot oysters” section, held many temptations, but my guest and I were determined to save room for dessert, so we summoned our self-control and ate rather lightly. I’m a sucker for any kind of seafood stew, and Bonnell’s signature seafood gumbo ($8) features shrimp, crawfish, andouille sausage, and a dark, rich roux. It was luxurious and delicious, if a tad lacking in spice.

My guest had the seared crab cakes appetizer ($15) as a light entrée. The lumps of fresh blue crab, enlivened by a lime and scallion aioli, approached perfection. The lobster roll ($16) was served on a brimming-over toasted split-top bun. The meat — a mix of tail and claw — was practically naked, with the faintest gloss of drawn butter, purple onions, and a coating of mayo so light it was almost invisible.

Our restraint paid off on the dessert course. “Nanny’s lemon icebox cheesecake”($8) was silken and mildly sweet, with a graham cracker crust. By comparison, the chocolate ganache tarte ($8) with “booze-infused” berries was a rich, dark smack in the belly. Even the coffee was delicious.

Our server was knowledgeable and efficient, despite being busy. Entrée prices at dinner range from $19 to $48 — you might want to visit when you have bidness to discuss… so you can write it off. I know I did.