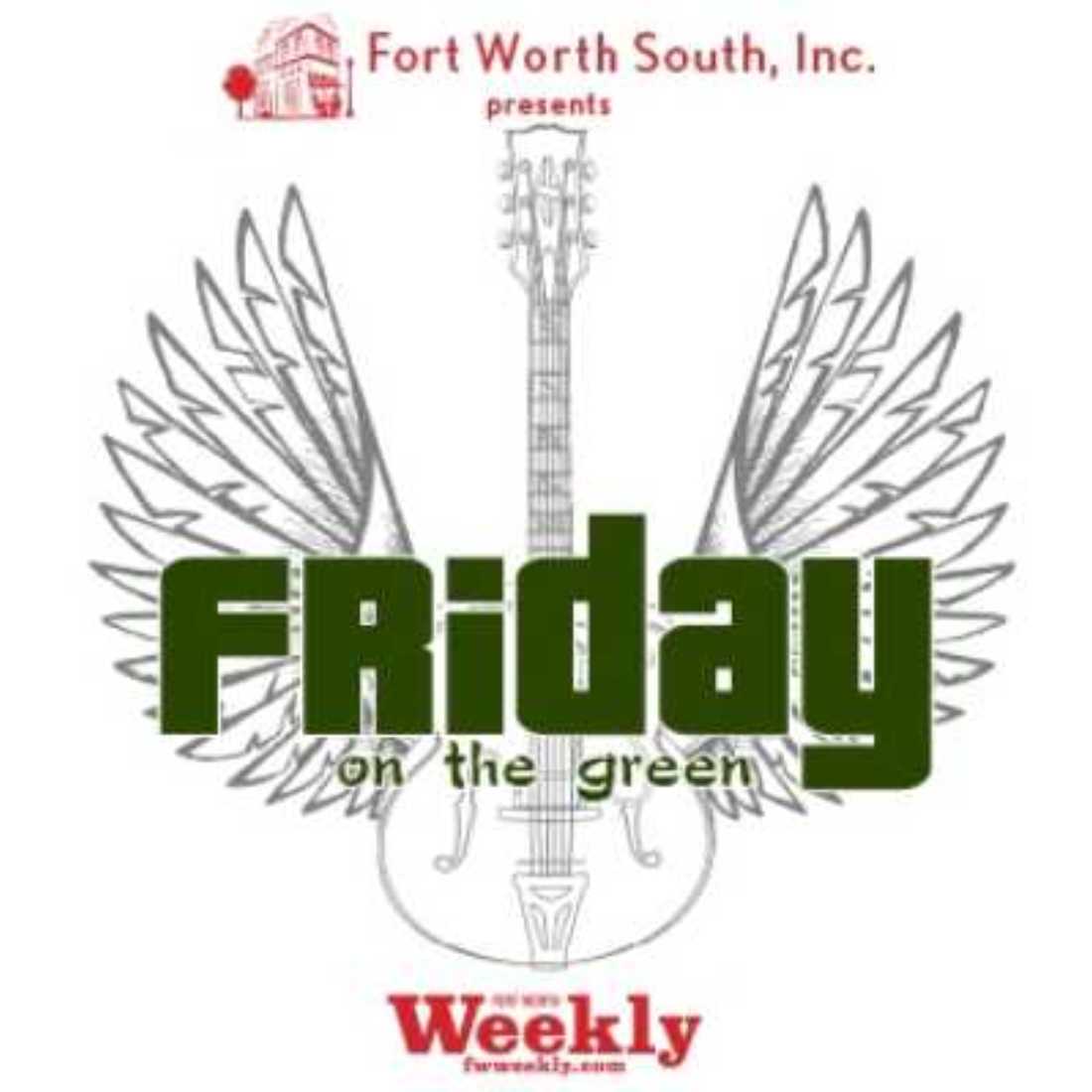 I got to hear some of Paperweights, the forthcoming fifth album by Fort Worth/Dallas indie-rockers Calhoun. Dude. Wow. It’s like Nine Inch Nails meets Yoshimi-era Flaming Lips. Or maybe Burning Hotels with Funkadelic’s rhythm section. Or Kraftwerk with balls. Lots of expansive synth washes and bubbly accents, lots of driving, organic rhythms throbbing beneath machine beats, and, of course, tons of sumptuous melodies and frontman Tim Locke’s divine singing. Paperweights is some wild, wild stuff that’s surely unlike anything you’ve ever heard. Here or elsewhere.

The not-so-good news is that you won’t hear any new material when Calhoun headlines Friday on the Green on the Near Southside with Dallas’ Air Review and Fort Worth techno-rockers Ice Eater. Locke said his band’s just not prepared to replicate the album’s layered wizardry live. However, the Calhoun fellas will be ready to bust out some Paperweights goodness by Friday, May 17, when they play the Fort Worth Music Festival, and by Sunday, June 23, when they play our 11th Annual Music Awards Festival.

Friday on the Green is free and kicks off at 7 p.m. at Magnolia Green Park (the 1100 block of Lipscomb Street between Rosedale Street and West Magnolia Avenue). Bring lawn chairs and/or blankets, but leave the coolers at home — cold, frosty adult beverages and food will be for sale.

The next Friday on the Green will be May 10 with Big City Folk, The Paychecks, and headliners Whiskey Folk Ramblers, who will release their third album, The Lonesome Underground, this Friday at The Where House (2510 Hemphill St., 817-913-7777) with two outrageously good Dallas bands: Sealion and Oil Boom. Everything you love about Whiskey Folk is manifest on the new album: dusty acoustic strumming, snappy drumming, that high, lonesome trumpet, and frontman Tyler Rougeux’s rich, cranky, slightly twangy voice. Recorded last winter at Junius Recording in Dallas, The Lonesome Underground is 14 solid tracks that are somehow simultaneously cinematic, with strong lyrical and sonic narratives, and poppy. The first band goes on at 10, so you’ll be able to hit FOTG beforehand. The Where House cover is $10, and tattoo artist John Clark will be doing small inkwork for $20.

A lot of killer albums have come out of the Fort over the past 12 months or so, including Skeleton Coast’s eponymous debut, Quaker City Night Hawks’ Honcho, and KatsüK’s Zero Point. And near the top of the list — if not on top — is Siberian Traps’ Blackfoot. But it’s not from Fort Worth. It was recorded in Nashville, the band’s former home. We’ll still claim it, though, because it’s astoundingly beautiful. Haunting, rough, and countrified but not twangy (gross), Blackfoot navigates that rarefied terrain where only Son Volt and Wilco mingle. With Austin’s Frank Smith, Dallas’ The Jack Kerowax, and Denton’s White Bison, Siberian Traps perform on Friday at Lola’s Saloon (2736 W. 6th St., 817-877-0666). Cover is $10-14. Be prepared to be amazed.