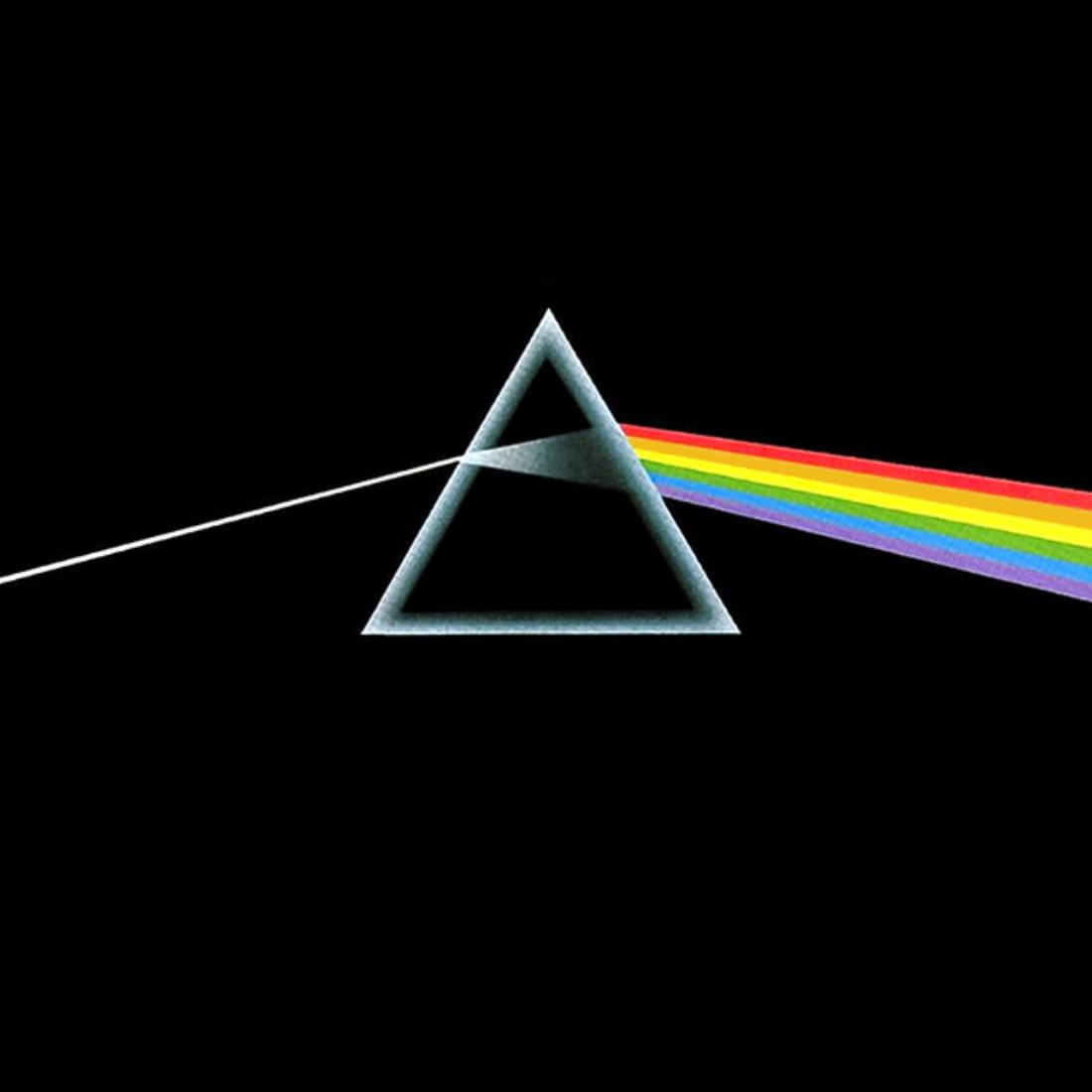 Looking over the agenda at this morning’s Fort Worth City Council meeting, I expected some drama.

Several agenda items would prompt a few residents to raise hell, I figured.

Drilling near parks usually riles up somebody.

But no residents showed up to speak. The council approved both items with 9-0 votes.

The council approved both with 9-0 votes.

A public hearing was also set to discuss the city’s annexation of 390 acres as part of the Walsh Ranch development west of town.

But without any public to debate anything, there was nothing to hear.

Other agenda items came and went but by then I had begun daydreaming about Pink Floyd.