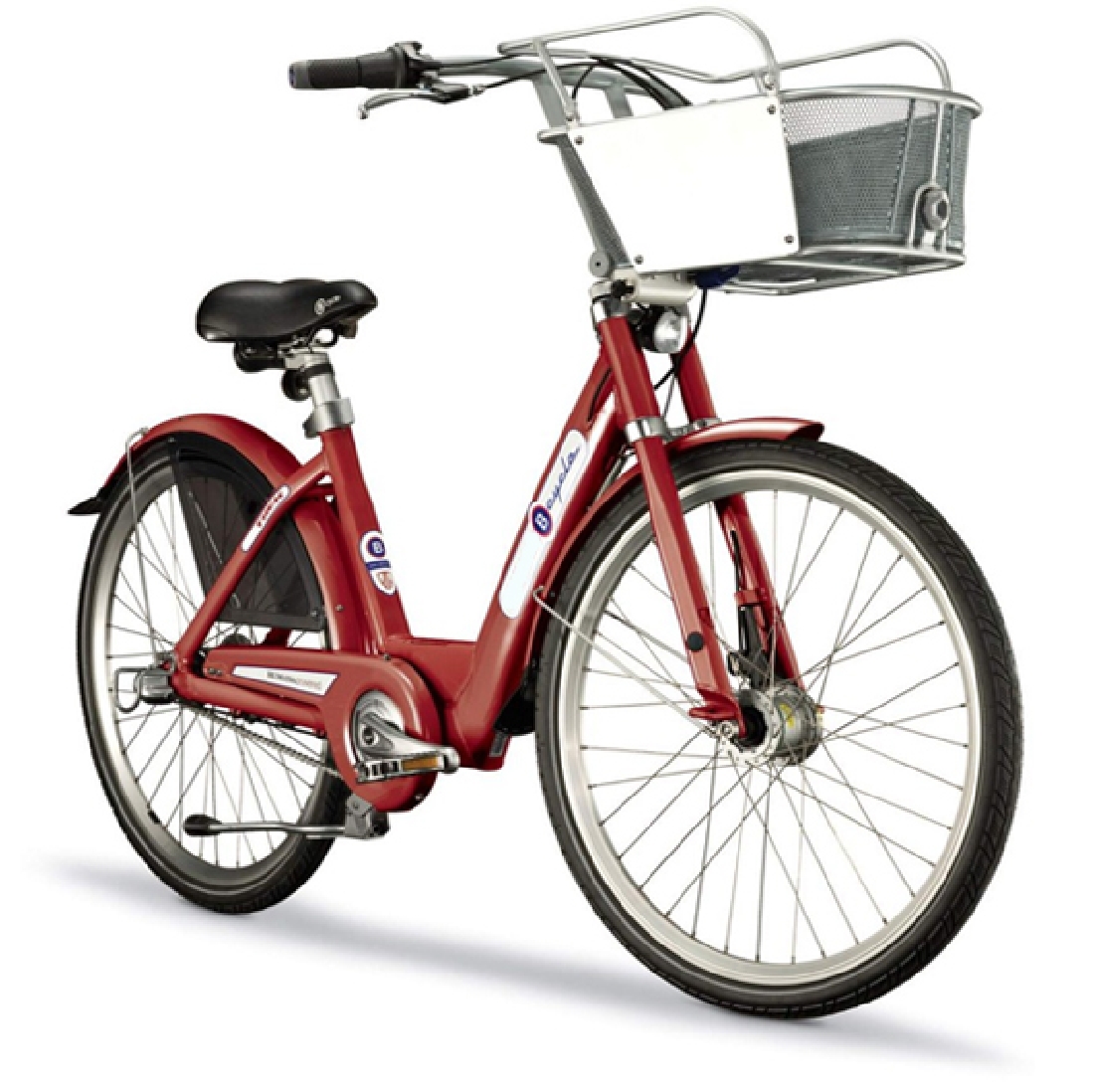 Next Monday is Earth Day, and Fort Worth will celebrate by launching the Fort Worth B-Cycle, the first bike sharing system in North Texas.

The program boasts a fleet of 300 rent-a-bikes at 30 different docking stations scattered throughout Downtown, the Near Southside, and the Cultural District.

The bike sharing program is the next step in the city’s effort to promote cycling as a viable form of alternative transportation. Monday’s launch will be the culmination of years of planning. The effort began in 2006, when the Fort Worth City Council began discussing the creation of a bike plan, in order to promote safer roads, less traffic congestion, and tight shorts.

Since then, there’s been a coordinated civic effort by the city, state, federal agencies, and neighborhood groups like Fort Worth South Inc. to make the Fort’s streets safe for bikes. Julia McCleeary, the senior planner for Bike Fort Worth, said that Fort Worth currently has 20 miles of separated bike lanes, 56 miles of sharrow lanes (lanes with painted arrows that both bikes and cars share), and 59 miles of paved trails.

There will be a launch party at 10 a.m. at Burnett Park, in which all 300 bikes will be ridden to their docks by volunteers. Members of The T Fort Worth, the Federal Transit Authority (the agency that funded the program), and Mayor Betsy Price and Councilman Joel Burns will all be on hand for the send off. None of them, however, will be wearing tight shorts or revealing bike shirts.

“We’re gearing this for people who want to take a quick ride out to lunch, shopping, or to work,” said McCleeary. “This is not for the elite Tour De France type of riders.”

Kristen Camareno, executive director of Fort Worth Bike Sharing, a non-profit funded by The T, said that she had hoped to get 300 volunteers to ride the bikes for the 30-minute ceremony. She got more than she bargained for.

“We got more than 300,” she said. “We’re on a waiting list [for volunteer riders]. The community support has been tremendous.”

She said the program will be a success if “we can see a handful of people able to use this as a means of getting around, and can leave their car in the parking lot,” she said. “Those are the kinds of success stories we’re looking to see.”

She also added that the program in other cities has promoted weight loss and spurred a renewed interest in cycling.

Annual membership for the program costs $80 a year, which gets the member unlimited 30-minute rides from station to station. A bike for a day costs $8, and weekly and monthly rates are also available. Yearly memberships are 10 percent off if you sign up by Monday.