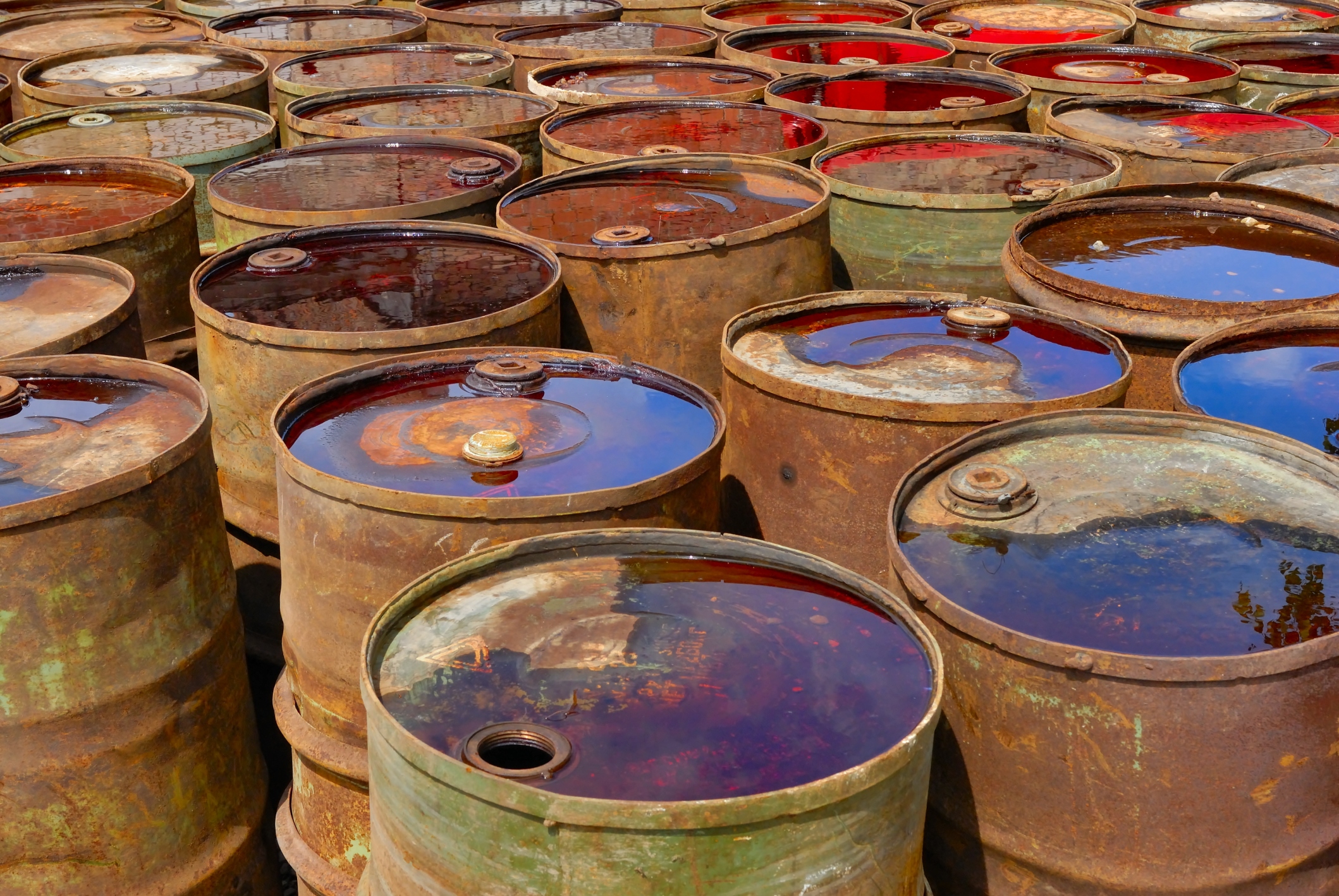 Last week’s cover story (“Toxic Legacy,” April 10) stirred up more than just some bad memories. Back in the ’70s and ’80s, Fort Worth-based Southern Anodizing/Technicoat Inc., hired teenagers for jobs that included illegally dumping carcinogenic chemicals into city storm sewers. Now many of those workers are either sick or dead. Some of the survivors got reacquainted (virtually) in the comments section following the online version of the story and compared notes. One even typed the phrase, “class action lawsuit.”

One person who posted comments said her entire family, all of whom were employed by the chemical coating company, suffers from serious medical issues that could be related to their tenure at Technicoat.

Another former employee and acquaintance, she noted, “died from cancer at a very young age.”

A second former worker said that he was told by his supervisor to improperly dump 500 barrels of toxic mud. When he pursued his questions about the company’s dirty dealings, he was told that he could be held personally liable for such dumping.

“I called various federal agencies only to be told I would most likely go to prison if I persisted,” he said. “I gave up.”

The same former employee said he suffered from sores in his nose and mouth and “would have days when I felt as if it was a struggle to even get off the forklift. … Anxiety and depression started setting in.”

Robert Morris, the main subject of the story, said he would take the Technicoat cases to famed giant slayer Erin Brockovich, whom he has already contacted.

He warned the others that getting a case into court would be “a monumental task.” But despite his own medical problems, which include a hole in both his liver and a kidney and peripheral neuropathy, he might be the guy to do it. He’s already put together hundreds of pages of documents on the company.