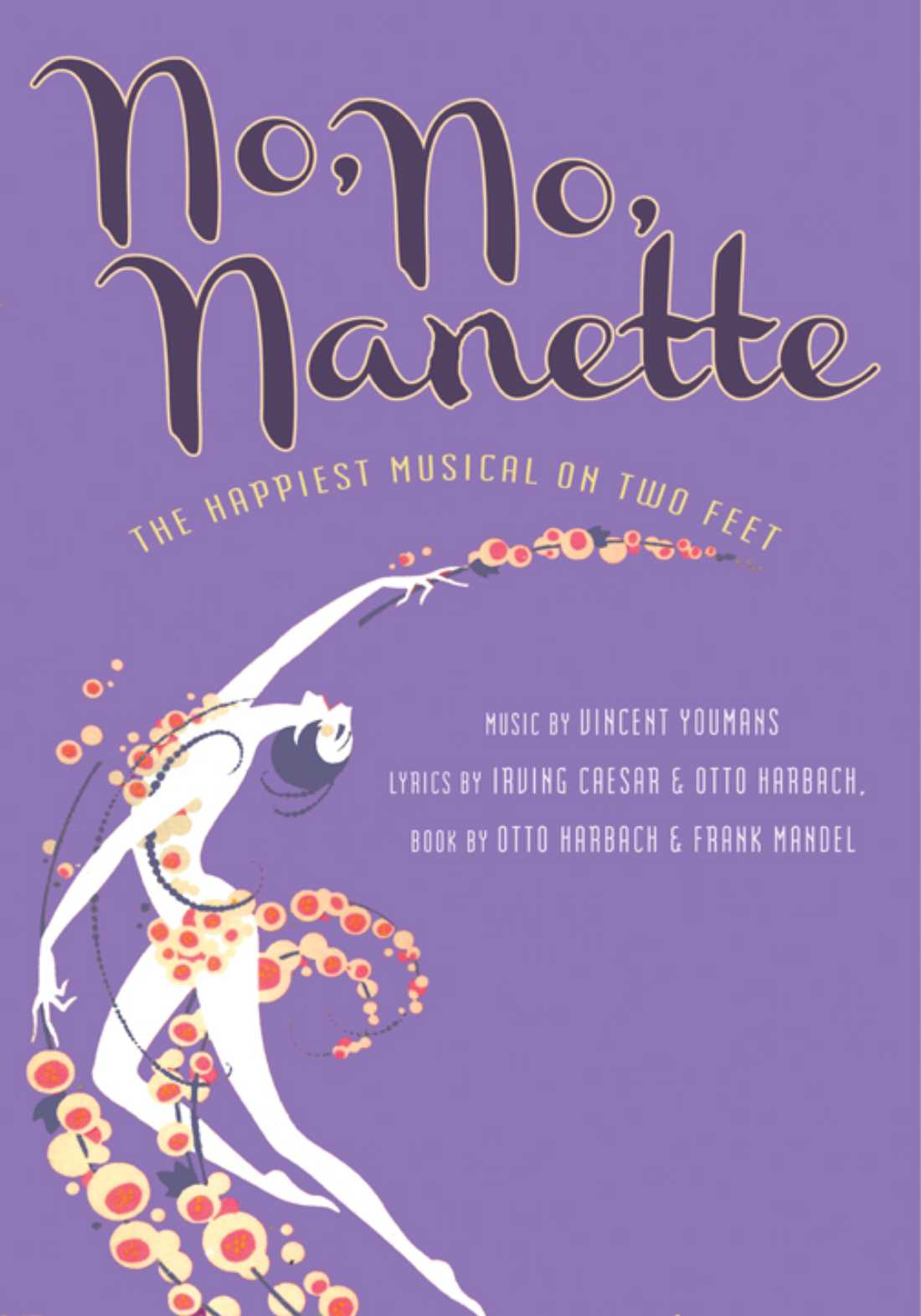 Like his contemporary George Gershwin, Vincent Youmans was a successful Broadway songwriter before his career was cut short — he left show business in 1934, at the age of 36. You can hear his talent for songcraft when TCU puts on No, No, Nanette, a 1925 musical farce that includes “Tea for Two,” the gracefully swinging song that has since become a staple of tap dance classes. The show runs Wed-Sun at Scott Theatre, 3505 W Lancaster Av, FW. Tickets are $15. Call 817-257-8080.

Says a card sharp about gullible millionaires: “My dear fellow, when one’s name is Sir Alfred McGlennan Keith, RFD, one doesn’t have to meet them. One fights them off with sticks.” TCU’s spring film series concludes tonight with one of Preston Sturges’ funniest farces. The Lady Eve stars Barbara Stanwyck as a con artist who falls for her mark, a beer fortune heir played by Henry Fonda. The movie begins 7pm at Moudy Bldg, 2805 S University Dr, FW. Admission is free. Call 817-257-7630.

Seven welterweight boxing bouts are on the card for the second fight in the Bud Light Pro Fight Series this evening. Fort Worth natives Tony Lopez and Jose Orozco are scheduled to compete, while the main event features a state title bout between Houston’s Rogelio de la Torre and Waco’s Milton “Bad Boy” Ramos. The action starts at 7pm at Hurst Conference Center, 1601 Campus Dr, Hurst. Tickets are $30-100. Call 877-725-8849.

Bass Hall gets in on the Main Street Fort Worth Arts Festival this year, providing an open house where you can learn more about what the Fort Worth Symphony Orchestra, Fort Worth Opera, Texas Ballet Theater, and the Van Cliburn Competition will bring you in the near future. It should be a welcome addition to the annual spring event’s festivities. The festival runs Fri-Sun on Main St between 4th and 9th sts, FW. Admission is free. Call 817-336-2787.

Considered a giant of the stage and the voice of Middle America in the mid-20th century, William Inge has seen his reputation flounder while more experimental playwrights of his time have been crowned as greats. Stolen Shakespeare Guild’s production of Picnic, a character study about repressed types in a small Kansas town who devote too much attention to appearances, is a chance to reassess him. The play runs Apr 19-May 5 at Fort Worth Community Arts Center, 1300 Gendy St, FW. Tickets are $10-17. Call 866-811-4111.

If Tarrant County’s theater troupes gave you a rewarding 2012, you may want to show your appreciation by turning out for the Live Theatre League Awards. Besides recognizing achievement in local drama, the awards also afford each troupe to honor one (or, in some cases, two) of their own who’ve given distinguished service. The ceremony starts at 5:45pm at Scott Theatre, 3505 W Lancaster Av, FW. Admission is free. Call 817-656-4620.

Having vanquished Quad City, the Fort Worth Brahmas now head back to town down two games to none against the second-place Wichita Thunder in the CHL playoff semifinals. Games 3 and 4 will be held here this weekend, and tonight will feature Game 6, should it be necessary. Brahma fans will certainly hope so. The puck drops at 7pm at NYTEX Sports Centre, 8851 Ice House Dr, North Richland Hills. Tickets are $13-35. Call 817-336-4423.