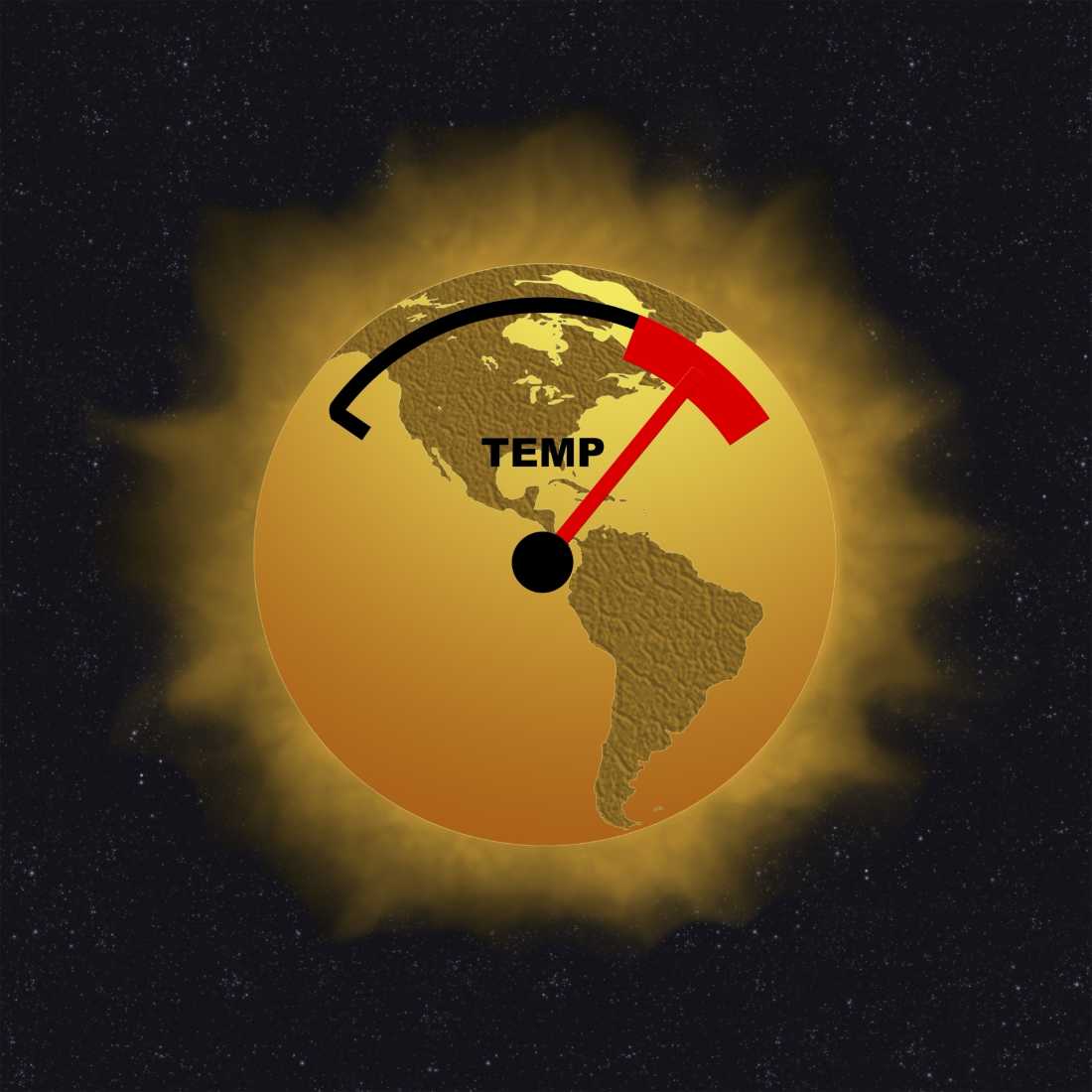 There are, we are told, only two options:

We stop burning fossil fuels before our carbon dioxide emissions drive the planet’s average temperature up by a full 2 degrees Celsius, in which case we will push the world into the biggest-ever recession. Or we continue to burn fossil fuels and push the planet into runaway warming, with lethal consequences for a large part of the human race.

The 2008 bank crash that triggered the recent recession was caused mainly by reckless investment that created a “bubble” in house prices. When the bubble burst, hundreds of billions of dollars in investments suddenly became worthless. The huge losses nearly brought down the whole banking system.

This time the problem is a “carbon bubble.” The market valuation of the world’s 200 biggest oil, gas, and coal companies is about $4 trillion, based on the assumed value of their reserves. More precisely, it’s based on the assumption that they will eventually be able to sell all of those reserves for burning.

On the strength of that assumption, the fossil fuel companies have taken on $1.5 trillion in debt. Last year alone they spent $647 billion searching for even more oil, gas, and coal reserves. But what happens if the need to avoid runaway global warming forces governments to curb the burning of such fuels?

That’s the focus of a new report titled “Unburnable Carbon 2013.” The authors, the Grantham Research Institute at the London School of Economics and the Carbon Tracker Initiative, have the support of organizations like Citibank, the Standard and Poor’s rating agency, and the International Energy Agency.

Their conclusion is that if we are to have a 50 percent chance of stopping the warming before the 2-degree threshold, then at least two-thirds of the currently listed fossil fuel reserves will have to stay in the ground permanently. Those reserves would then have no economic value and, in turn, the market value of fossil fuel companies would be three times higher than it should be.

The report assumes that at some point a limit will be imposed on fossil fuel use. In this new reality, the debt burden of the fossil fuel companies becomes unsustainable, and there is a financial meltdown that dwarfs that of 2008. Global warming is controlled, but at the cost of the Mother of All Recessions.

The other option is that fossil fuel controls are not imposed, and the carbon bubble doesn’t burst until the warming breaks through the 2-degree limit and triggers the natural feedbacks that will carry us inexorably up to +6 degrees C. That implies mass death and possibly civilization’s collapse by the end of the century — but fossil fuel reserve values won’t nosedive, thus no immediate financial crash.

This is the scenario that the market is betting on, and at the moment most of the evidence supports it. The ideological and commercial interests that oppose action on climate change have won in the United States and Canada. Without the Americans, decisive action is hard to imagine.

The denial campaign has not explicitly defeated science elsewhere, but four years of recession in Europe have had much the same effect, sapping the will of governments to spend to fight climate change. Last week the European Parliament refused to fund a rescue of the carbon emissions trading scheme, once the centerpiece of the EU’s climate strategy.

In big, rapidly developing countries like China and India, growth takes priority over cutting emissions. And just when you think things couldn’t get worse, along comes shale gas to expand fossil fuel reserves even further.

It’s a grim choice: financial meltdown if we act decisively to halt climate change, physical meltdown if we don’t. But there is, unfortunately, a third alternative — the likeliest outcome by far.

First we go on growing our emissions for the next couple of decades, and the fossil fuel industry thrives. Then, when it’s too late, the actual warming frightens us into taking action at last.

So we lurch into a crash program to cut fossil fuel use, and a major portion of the market value of fossil fuel companies evaporates. And what you get isn’t a choice between disasters — it’s one reinforcing the other, and Disaster B will mean there’s no money left to do anything about Disaster A.