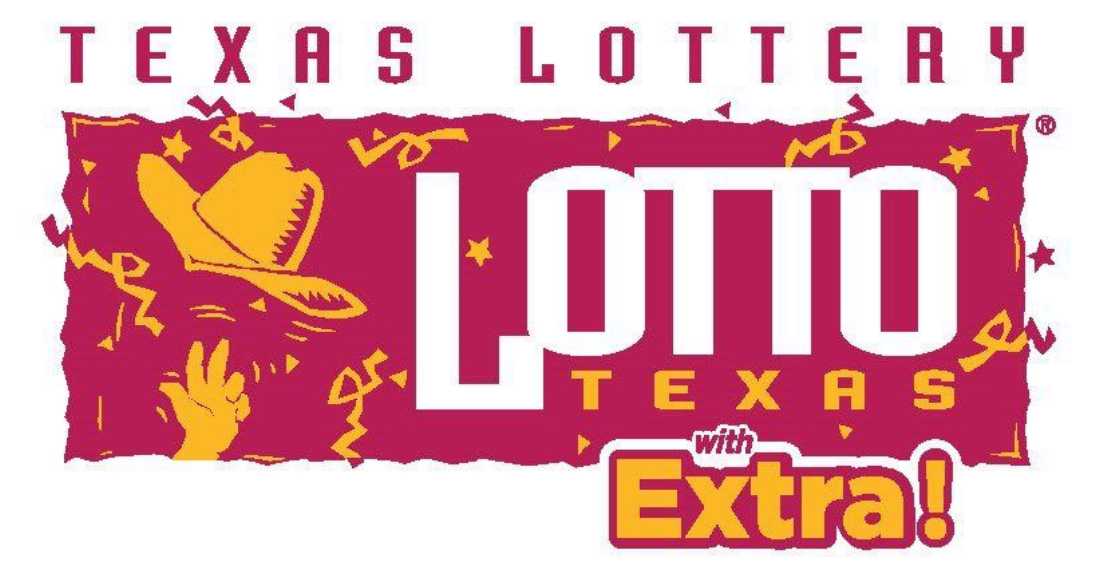 Texas House members recently voted to kill it, some posturing to curry favor with anti-gambling constituents. But everyone was surprised — including some of the posturers — when the sunset review bill to continue the Texas Lottery Commission failed on a 65 to 81 vote of the House.

During a break of a few hours, lottery supporters pointed out to the naysayers that killing it would take $2.2 billion away from school funding over the next two years. Unless, of course, they decided to make it up through new taxes.

Well, when you put it that way, I think I understand.

After the time-out, the vote to continue the lottery agency was 88 to 54.

“This is about members being uneasy with how we raise this $2.2 billion through the lottery,” explained State Rep. Rafael Anchia, the Dallas Democrat who sponsored the bill to keep the commission. “I think it’s a valid debate, but frankly one that we shouldn’t be having on the sunset bill,” he told the Texas Tribune. “[T]he irony is that many of these members voted for a budget that contained the $2.2 billion in it from the lottery sales, but then [they] turn around and vote against the lottery.”

From the beginning, when the lottery was first proposed as a fund-raising mechanism, some thought it was a tawdry way for the state to raise money. And even some supporters warned against earmarking it for education.

They agreed that the lottery preyed upon poorer people trying to make a big payday through a game of chance. Those doubters included Ann Richards, who was running for governor in 1990 when the lottery became a big issue in the Democratic primary.

The issue was pushed by Jim Mattox, the state attorney general. With now-famous James Carville as his consultant, Mattox echoed an effort made by another Carville client: Pass a lottery or raise taxes.

In the Texas case, Mattox said, failure to support a lottery must mean support for an income tax — when most Texans told pollsters they didn’t want an income tax.

But on the stump, Richards found that as many people liked the lottery idea as hated the income tax. So she reluctantly endorsed it, as did former Gov. Mark White, who ran third in a comeback effort in that primary.

After she won the governorship, Richards found that Texas needed to raise more money for state services. She said she couldn’t get legislators to consider other revenue sources until the lottery had had a chance.

So she personally lobbied House members to get the 100 votes necessary to put a constitutional amendment on the ballot to allow the lottery. In the fall of 1991, Texans approved the lottery amendment by more than 65 percent.

At first, the lottery money was not earmarked for education. There had been earlier talk of doing that, but Richards wanted it put in the general fund. She said other states that dedicated it to education found lotteries produced an uneven revenue stream.

The bigger problem was that citizens who voted for a lottery earmarked for education thought they had taken care of funding public schools. However, the revenue covered just a fraction of the cost.

And that’s still true in Texas. Today the lottery brings in just over $1 billion a year — about 1/19th of the state’s share of funding public schools. The current year’s total education budget, including local and federal funds, is $44.8 billion.

So how did the Texas lottery revenue get to be earmarked for education?

When Republican George W. Bush was running in 1994 to unseat Richards, he made a big point of saying his mother voted for the lottery because she thought the money went to schools.

“The fact that it doesn’t makes her madder than heck,” Bush said then.

It took Bush about 10 seconds to make that charge. But it took Richards considerably longer to explain why the lottery wasn’t earmarked for schools.

During his first term as governor, the legislature in 1997 indeed earmarked the lottery for education.

One thing Richards hadn’t pointed out was that states that had earmarked lottery profits for schools didn’t really add to education’s bottom line. Legislators used the lottery money to replace money they then spent elsewhere.

That happened in Texas in 1997 and since.

And now, legislators face the fact that if the lottery is discontinued, the money comes out of education, pure and simple.

That’s the choice that turned several “no” votes to “ayes.” It’s easier than raising taxes.