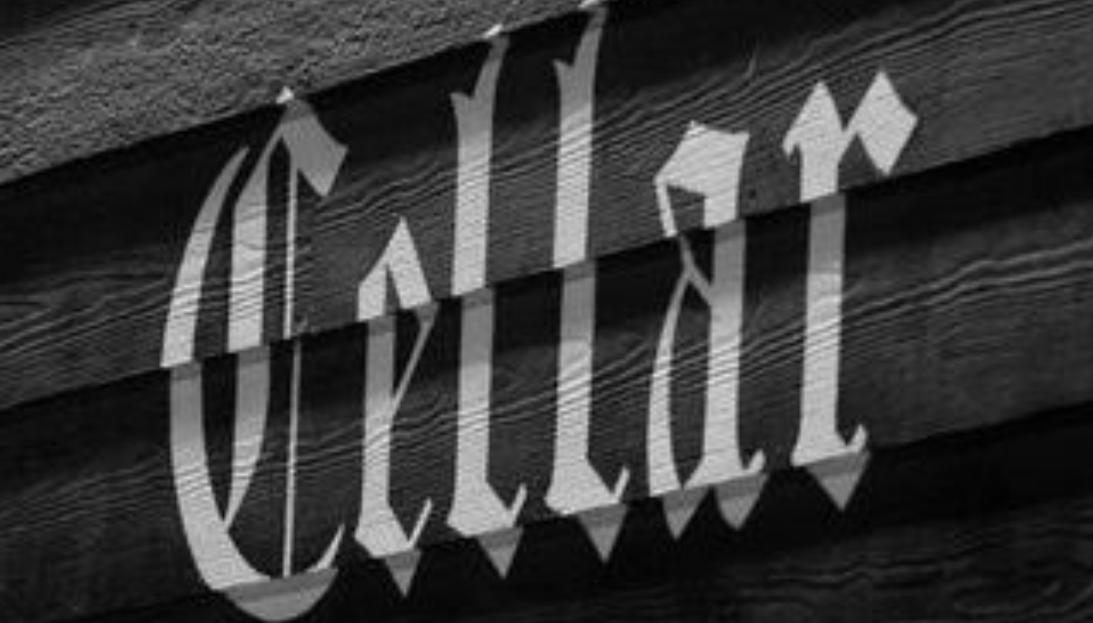 Unless you hate crowds, Mondays are a rough night to go out. Maybe not happy hour so much; I’m thinking more of those last few hours of the night, when an already quiet bar becomes utterly devoid of life. A lot of times, the prelude to Monday’s last call can make you feel even worse than you did when you were sitting in your apartment earlier feeling boxed in and lame. You might cure your cabin fever by getting a cocktail, but I’ve found that if you’ve already been suffering from the downswing of a manic Monday, going to a dark, dingy bar (or any bar, for that matter) can make you feel worse for the wear.

I guess that’s why I really appreciate open-mic nights. If you think about it, anyone out on a Monday night (especially if they’re out by themselves) is probably feeling at least a little bit lonely. I think a lot of what drives creative self-expression is an artist’s desire to connect with other people, and while a sparsely populated singer-songwriter showcase might seem depressing, for that handful of lonely hearts at the cocktail tables and the cavalcade of same stepping up to the microphone, an open-mic feels that much more essential to, you know, feeling human and shit.

On the musician side of the equation, the downers among us might say Monday’s open-mics are nothing more than a platform for performers who can’t otherwise get gigs. The more positive spin on this explanation is that if you watch a person flounder his or her way through enough Monday nights, you might eventually see them (years later, probably) legitimately drawing a crowd on a Saturday. Or a Thursday, anyway.

As a case in point, I dragged my girlfriend to The Cellar’s open-mic a couple Mondays ago, and we both had a lot of fun, some of which, admittedly, came from cracking jokes about the classic-rock-and-movie-star mural on the walls of the upstairs lounge. The jam was hosted by a couple of the guys from Big City Folk, who are as accommodating and encouraging to new performers as they come. Todd Keplacki, currently playing drums in proto-punks Doom Ghost, was sitting behind a drum kit and playing punk songs on a guitar, thumping away at the kick, and singing his head off. Sure, it was a little rough, but it was real, and I thought about how it would sound if he worked at it enough to get really good. That line of imagination ended up with him touring by himself in a crappy car, playing DIY venues, sleeping on couches, and all of that rock ’n’ roll idealism crap you get sick of once you turn 30. If nothing else, it made a Monday night at The Cellar a lot more fun than it has any right to be.

Apart from a couple crash-’n’-burn attempts at telling jokes, I have never participated at an open-mic, so maybe I’m way off regarding other people’s motivations for taking the stage. Some people just like to perform, and karaoke nights don’t usually let you plug in a guitar to jam along to “Don’t Stop Believin’” (as if you could). Whatever the reason, I’m glad open-mics exist. You never know what you’re going to find, other than somebody who’s probably as lost and alone as you are. — Steve Steward