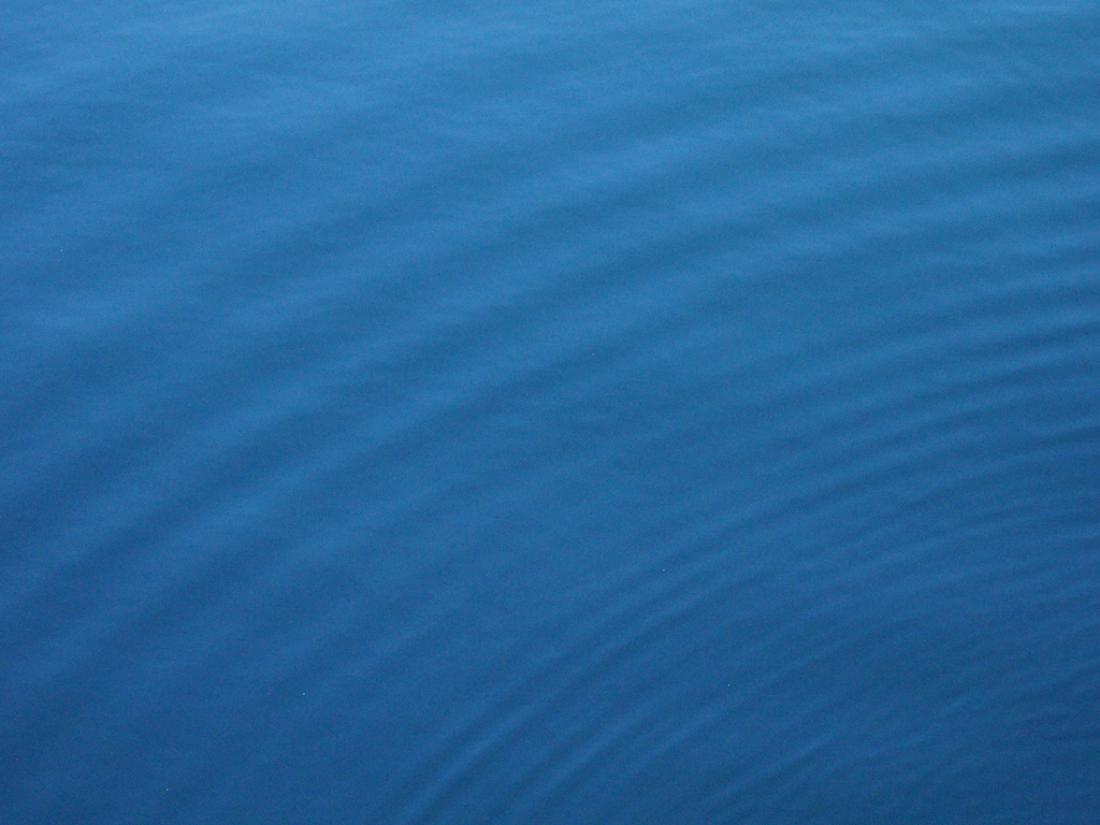 A story in Sunday’s Fort Worth Star-Telegram has irked residents who considered it biased and unfair.

A growing number of Tarrant County residents are calling for new leadership on the Tarrant Regional Water District board, and for weeks they’ve been lauding a slate of three challengers – John Basham, Timothy Nold, and Mary Kelleher – who are trying to become a majority on the five-person board.

The incumbents vying for re-election are Vic Henderson, Hal Sparks, and Jack Stevens.

The challengers and their supporters accuse the longtime incumbents of being secretive, working behind closed doors, and straying from the board’s purpose of supplying water and controlling floods.

The Trinity River Vision is one example, they say, of how the board has led the water district toward what amounts to private commercial development that’s reliant upon taxpayer money.

The Star-Telegram has been a cheerleader for the Trinity River Vision ever since the plan was first floated.

Fort Worth resident John Davis wrote a letter titled “Slanted Article on TRWD” and sent it to Campbell. He characterized the article as “clearly in favor of the existing board members.”

Campbell’s article noted that Basham received donations from “out of county sources” but didn’t scrutinize the incumbents’ donors, which include the names of people who work with companies – including some from out of Tarrant County – that do business with the water district.

“The donations to the incumbents appear to be mostly contractors and lobbyists who benefit from the water board,” said East Side neighborhood activist Rita Vinson.

Donations to the challengers, she said, mostly came from “people who own property that is being affected by water board decisions.”

The Star-Telegram article quoted J.D. Granger, development director for the water district and executive director of Trinity River Vision, speaking for the incumbents and accusing the challengers of a “well-funded smear campaign.”

A paid water district official shouldn’t go on record taking sides in a public election for water board members, the activists said.