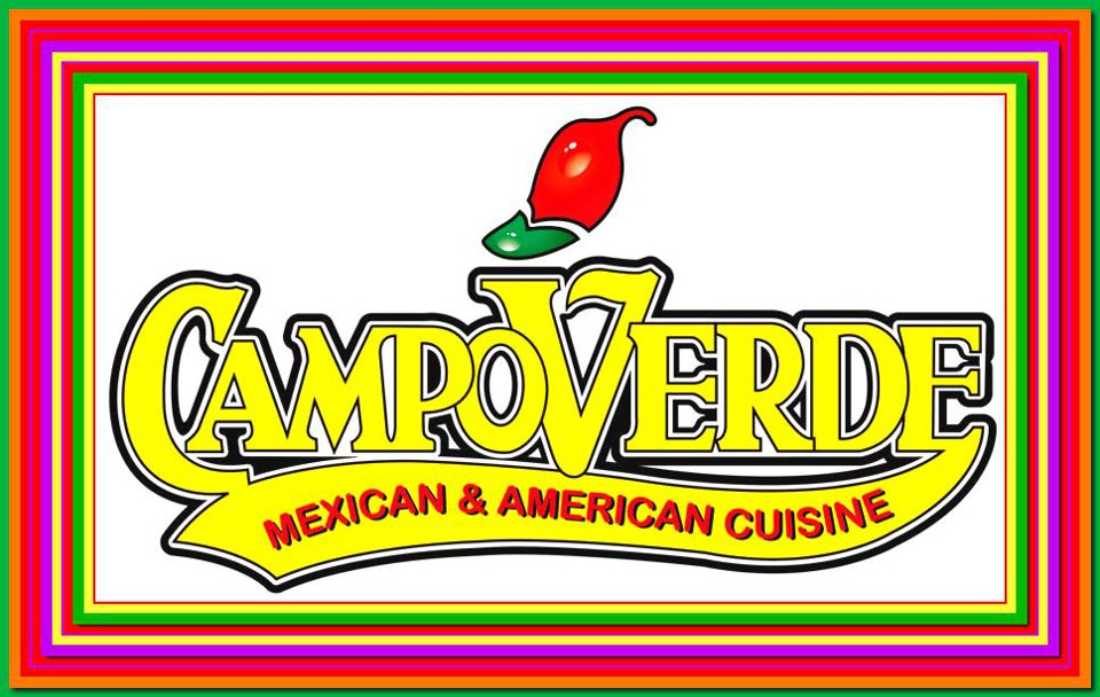 Chow, Baby has the attention span of a … what was I saying?  That’s why I almost never go to places that specialize in sensory overload. My food tends to get cold while I stare, mouth agape, at all the blinking lights. But for those who like a good distraction with their meal, you can’t get more sparkly, flashy, and mind-blowing than Campo Verde (2918 W. Pioneer Pkwy., Arl.).

I had been at a 2-year-old’s birthday party in nearby Pantego when a friend suggested we cut out early and head for the venerable Tex-Mex eatery. I happily turned in my juice box for the promise of some adult beverages.

Walking into the place is a little like stepping through the wardrobe into Narnia. The walls and ceilings are lined with endless rows of multicolored Christmas lights, and a toy train circles the room on a track near the ceiling. Cabinets filled with memorabilia are scattered throughout, and whatever wall space isn’t flashing or twinkling is filled with vintage sports posters and other tchotchkes.

For a place with seizure-inducing décor, the service was remarkably laid-back and efficient. The dining room was full of regulars and –– gulp –– kids. I guess it stands to reason that a place decorated like a mobile dangling over a crib would attract li’l’ diners. At least all of the shiny things were keeping them from crying.

The food was OK but not great. The portions were enormous, though. The salsa was soupy and generally bland, but we were also treated to bowls of tasty queso that more than made up for that. The lunchito combination plate ($7.95) –– now there’s some vintage Spanglish –– could have fed Santa Anna’s army. The enormous platter was crammed with an enchilada drenched in chile con carne, two tiny beef tacos, a chicken flauta, and rice and beans, all decent if unspectacular in the taste department. The calabacita relleno ($7.95), squash stuffed with shredded chicken, was a departure from the standard issue Tex-Mex, but it tasted like something you might get on an airplane. The accompanying tortilla soup was a nice thought though also taste-free.

I’d gone to Campo Verde to escape toddlers and birthday cake, not reality. Wandering around the joint, I felt like I’d landed in the Hard Rock Café … on acid … at Christmas. Too bad it was an escape from flavor as well.