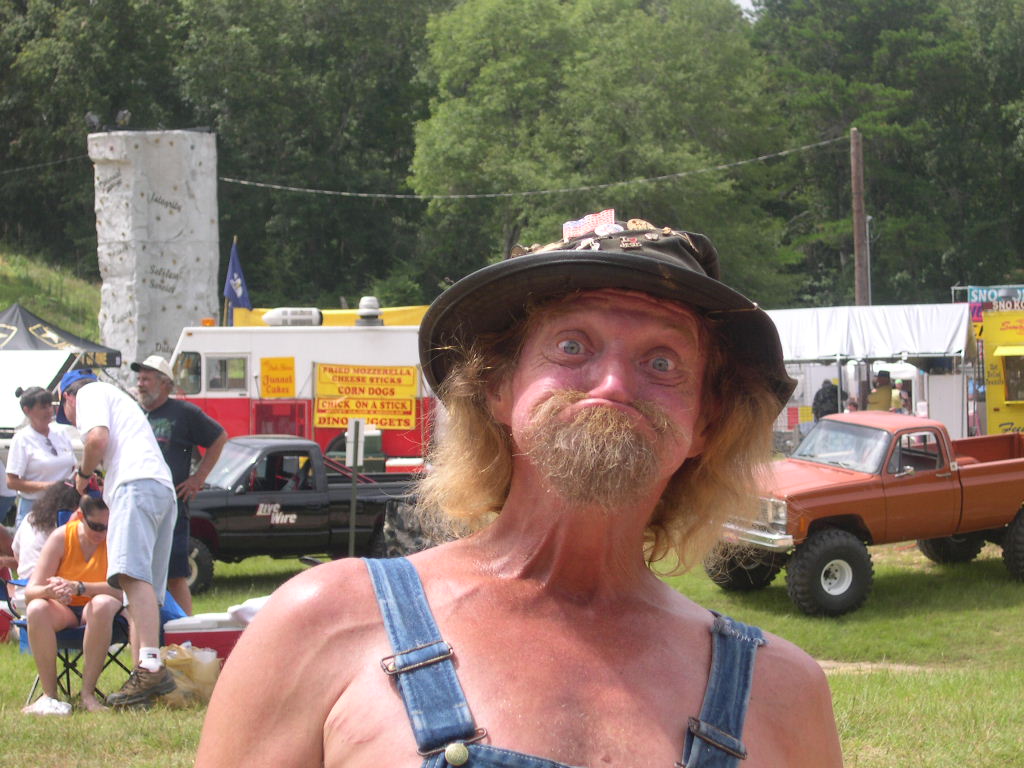 An Austin-based blogger who writes for a real estate website called Movoto has determined, via some super-scientific and mega-rigorous calculations, that Fort Worth and Arlington are not only the two most redneck cities in Texas, but among the top ten hillbilliest burgs in all of the U.S.

(Before you get too incensed, it should be noted that Movoto is a self-confessed humor site that regularly generates top 10 American cities lists like “nerdiest” and “least hipster” to promote home sales.)

The factors used by the Austin blogger to generate degrees of redneckishness range from the understandable (number of NASCAR tracks nearby) to the questionable (number of country radio stations in the area) to the downright arbitrary (number of riding lawnmower repair places and taxidermy shops???).

As a native North Texan, I have to say that “redneck” is much more a state of mind than it is a question of musical tastes or education level. I’ve met some high school dropouts who liked country music and wore cowboy boots but also happened to be bright, open-minded folks. No, the real redneck criteria can be found in the cultural, social, and political opinions of people, which means you could be a college degreed professional with a six-figure salary and still be the biggest, nastiest hick on the block.

My algorithmic redneck criteria can be summed up in three questions: 1 Do you believe the federal government is actively preparing to seize your massive personal firearms stockpile? 2. Do you watch Fox News or listen to Rush Limbaugh for information rather than entertainment purposes? 3. Do you believe the Bible is the inerrant word of God and Old Testament values should be reflected in 21st century secular laws?

Readers, if you answered “yes” to all three, then you are a skanky ol’ redneck regardless of whether you own a riding lawn mower or use a taxidermist. The good news about my quiz? It illustrates that rednecks are an active force all over the U.S., not just in Fort Worth and Arlington. The bad news? Fort Worth and Arlington are still teeming with them. (Hey, don’t shoot the messenger.)